On "Fear Of A Unique Identity", Antimatter's first records for more than four years, Mick Moss seems to follow the only logical path with respect to his recent work. After the critically acclaimed retrospective "Alternative Matter", which in 2010 marked Antimatter's tenth anniversary, he harks back to the electronic sounds from the early days - "Saviour" (2000) as well as "Lights Out" (2003) - without swerving from the Rock-oriented way established with "Leaving Eden" (2007).

For the first time ever in 2012, Mick Moss also presents Antimatter as a complete band (featuring Latvian songstress Vic Anselmo) with which he has recorded a compact cycle of songs with a thematic red thread: In their latest work, Antimatter address social restraints and exclusion, yet not with with a colder sound, but rather the most intense and energetic music the group has created so far. Songs like "Paranova", "Monochrome" or the video track "Uniformed & Black" once more demonstrate Moss' strong songwriting abilities and enlarge upon the serious topic with musical finesse.

Title
Fear Of A Unique Identity 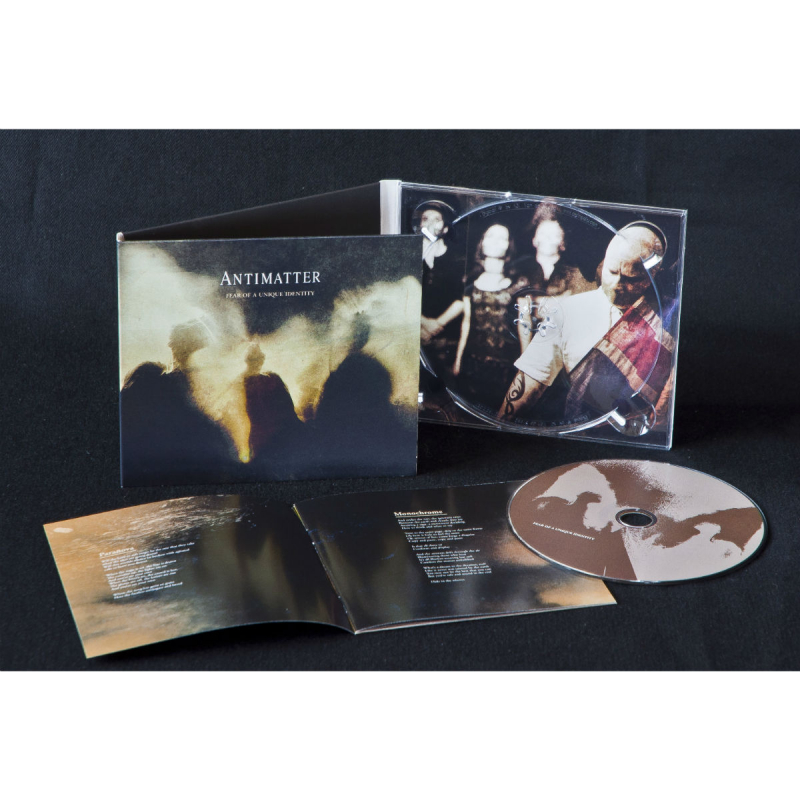 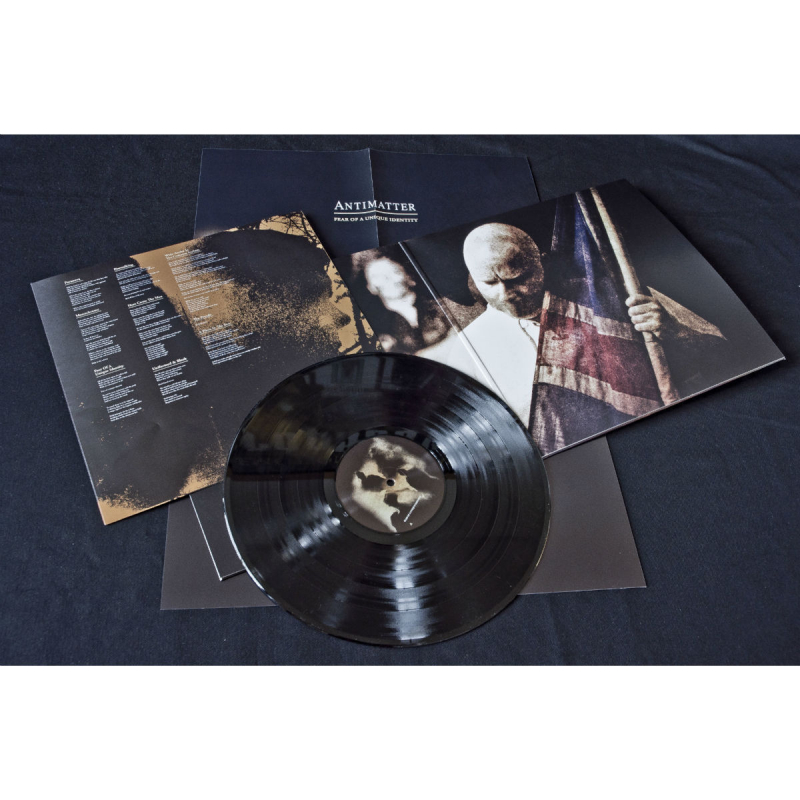 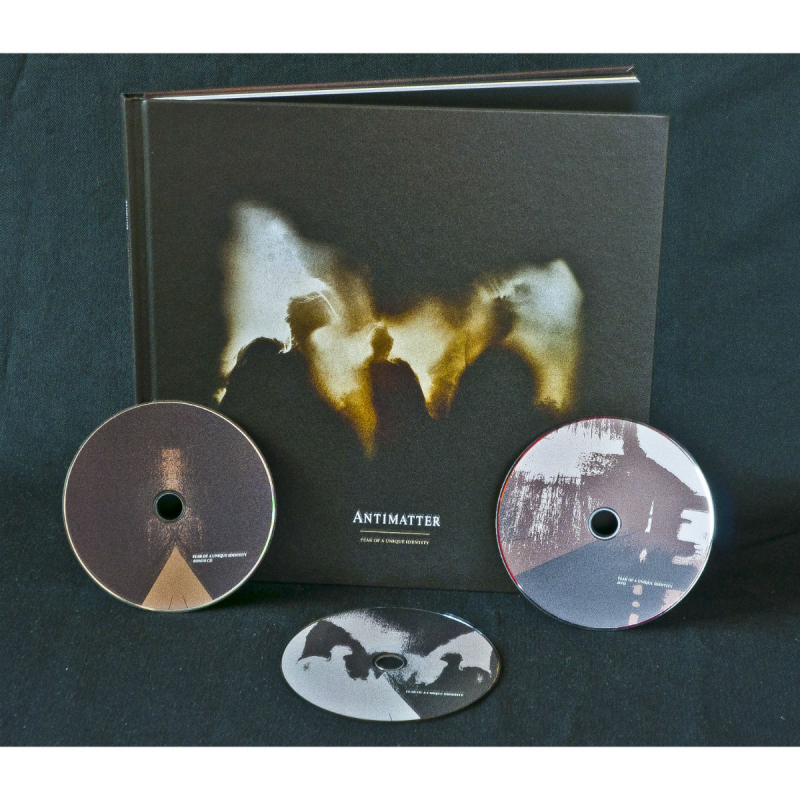