Anybody who has ever suffered from betrayal can relate to this album,...

...Antimatter-mainman Mick Moss states self-consciously about his most recent work, "The Judas Table". "I'm singing about my experiences, but I'm a firm believer that they are everybody else's experiences as well."

Throughout his life, Moss has repeatedly experienced disappointment on a personal level along with the self-doubt that goes with it. The deficiencies of human behaviour and social life have always been the proverbial red thread through his lyrics, but prior to "The Judas Table", a critical limit was exceeded for Moss. On Antimatter's sixth album, he accounts for different personal conflicts with an unusual, almost scientific poignancy and is harder on people from his immediate surroundings than ever, yet also on himself: "For 'The Judas Table' I gather together the various personalities of the people who's callous and disrespectful, backstabbing actions caused me countless wasted years of depression", he resumes. "For years I thought the problem was with me. I was always open and tried my best, but was nevertheless used and betrayed many times. This led me to believe I was worthless and must have deserved it. Now I realise the problem was with the clinically psychologically soulless people who treated me that way due to their nature, not mine."

The liberating and empowering conceptual approach is also reflected in the music. "The Judas Table" just like "Leaving Eden" and "Fear Of A Unique Identity" is essentially appealing due to its intense blend of melancholic Art Rock, dark Gothic and introspective acoustic pieces, but as a whole seems less nervous and restless than earlier records. The new Antimatter record appears to be calm and attests to a so far unfamiliar inner peace, an equilibrium found - a hint at the fact that Moss might have overcome his torturing demons? 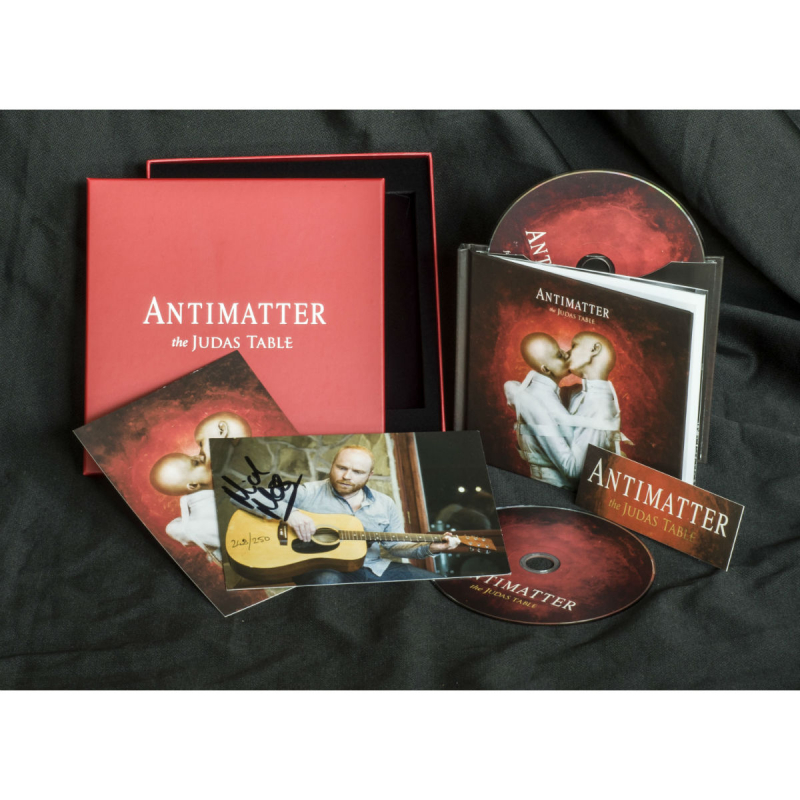 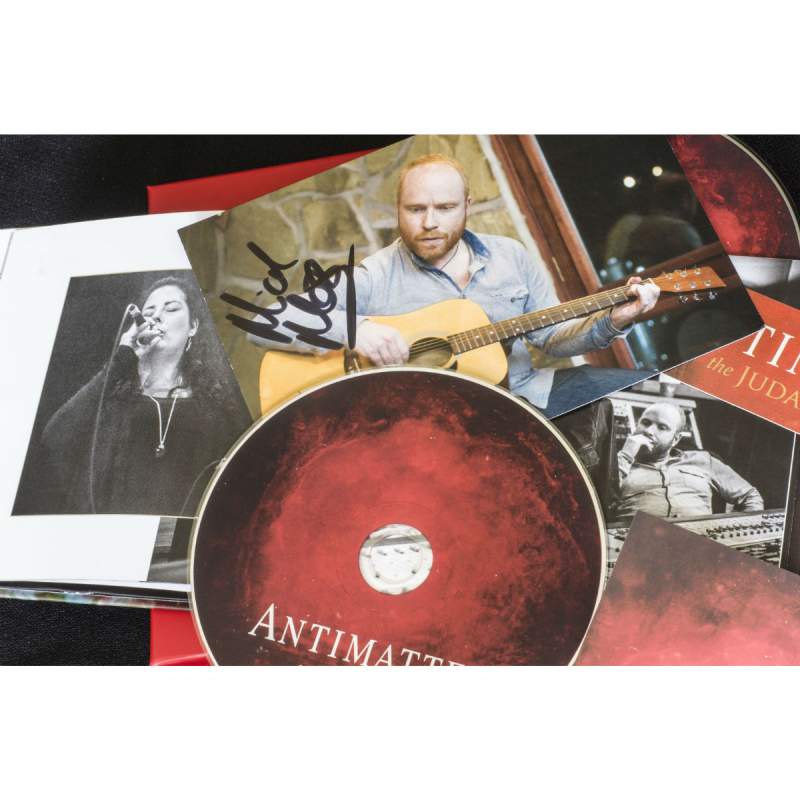 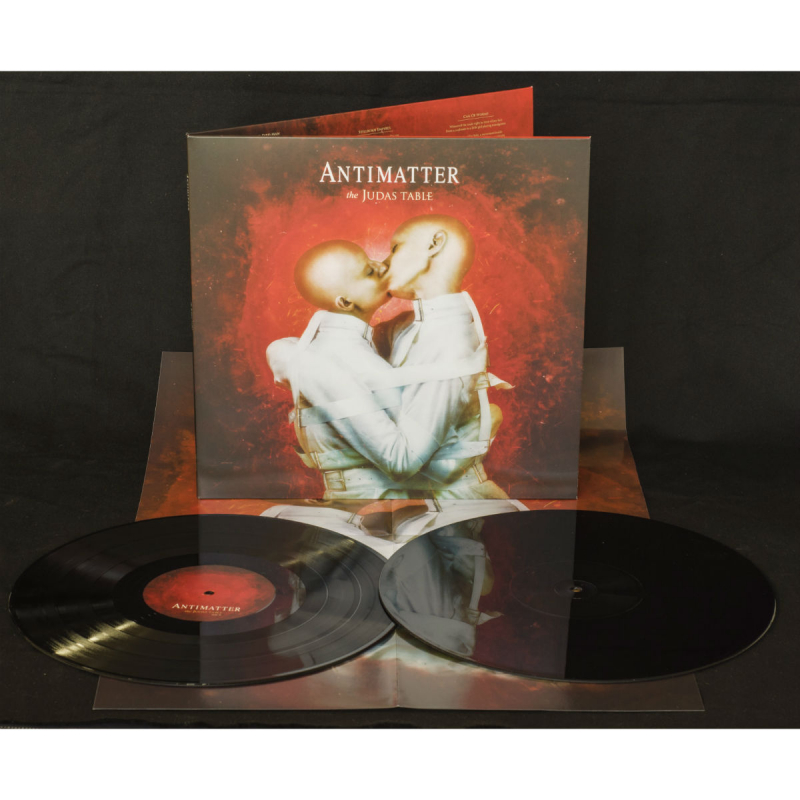 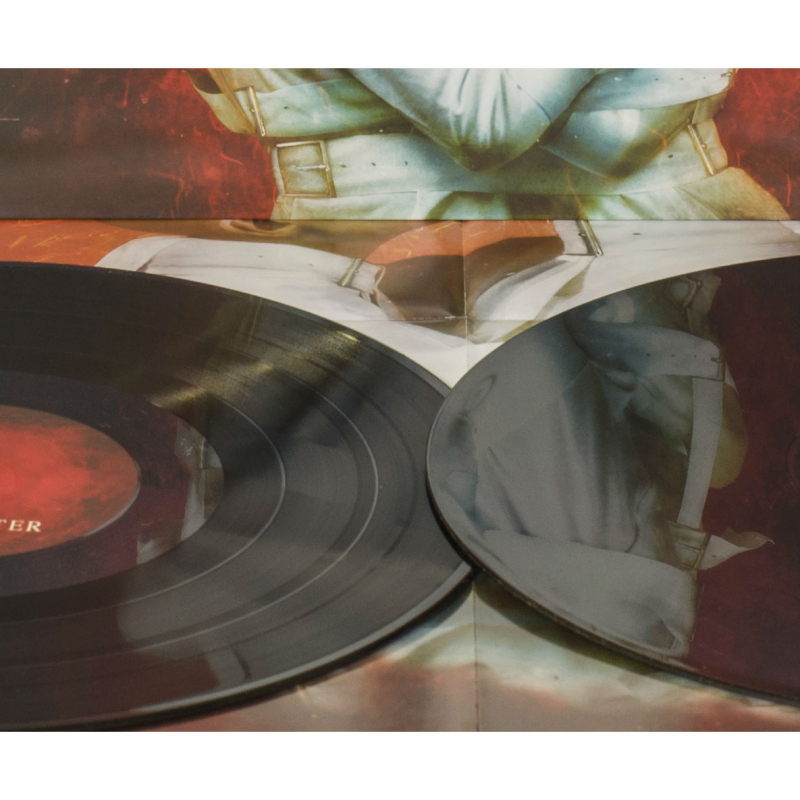