"Privilegivm" is not a sequel. It's not a follow-up, neither for "Antithesis" nor for "Carved In Stigmata Wounds" or "Stronghold Of The Inviolables". SECRETS OF THE MOON have waited three years before releasing their new album; it took them some doing. But now, the child is alive and kicking. After the departure of A.D. and Daevas, the band have reinvented themselves. And now, SECRETS OF THE MOON are stronger than ever before.
Recording a new 'Miasma'? Thelemnar smiles and waves his hand. Back to the ways of 'Moonstruck'? "'Moonstruck' is a feeling", sG explains, 'a' being the operative word here. "Privilegivm" is the articulation of a whole package of emotions; sG and Thelemnar, the band's leaders, channel their creativity in a way that's as multi-facetted and focussed as never before. Behind it all, there is the depth of a mature album. High-precision, technical drumming combined with guitar walls that bring you to your knees and a new variability of the vocals are the trademarks of a band that doesn't just live up to a good reputation, but is a good contender for this year's best album with "Privilegivm".
That, though, isn't solely Thelemnar's and sG's doing. LSK (Antaeus, Vorkreist, Hell Militia, among others), the female bassist, isn't just the 'new one', but an old friend of the band and a weapon on bass. She opens up new opportunities for the band that SECRETS OF THE MOON employ to their benefit - for labyrinthine songs turning from classic black metal to elements of rock, from heaviness back to sheer aggression.
"Privilegivm" is an album of sacral depths; it's like an opening of the sky, the phoenix from the ashes after the highs and lows of the last years. And it's an album full of pride, full of light and the spectra of unlight, full of death and blasphemy. A pure metal album composed and recorded to be listened to loud and in complete darkness.

Artist
Secrets Of The Moon 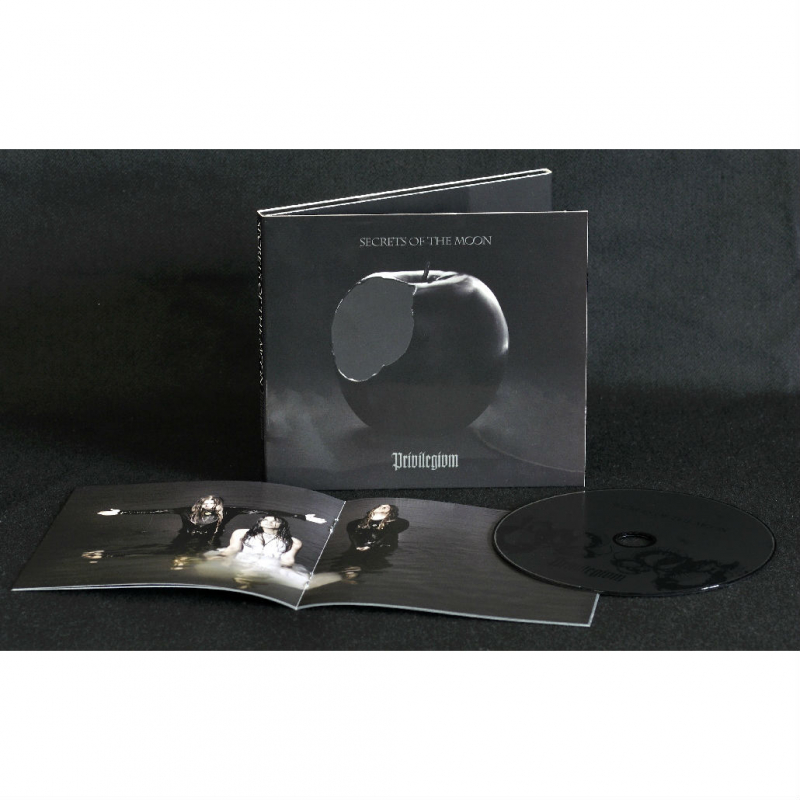 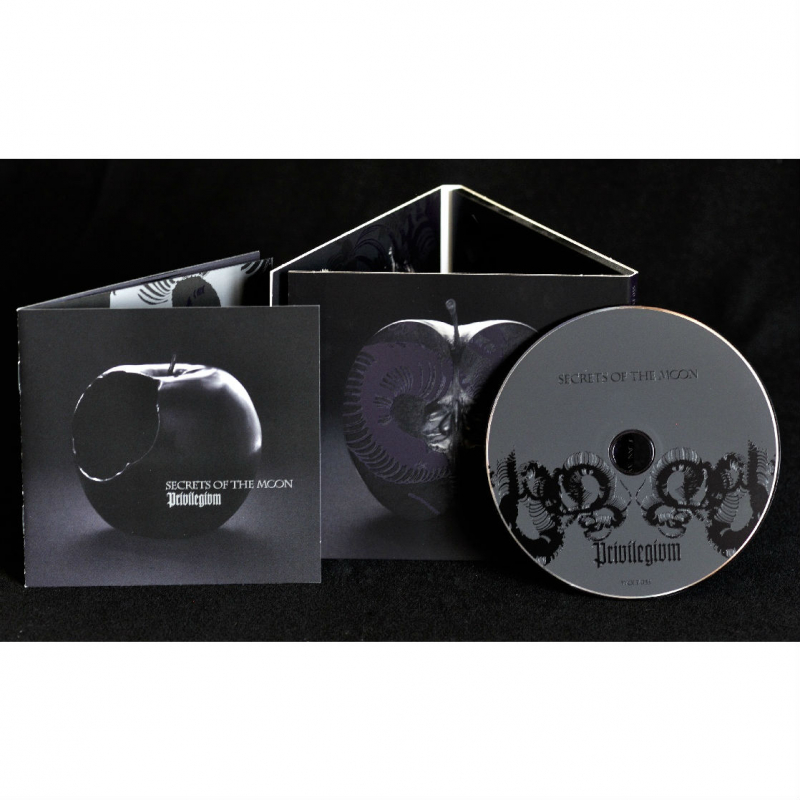 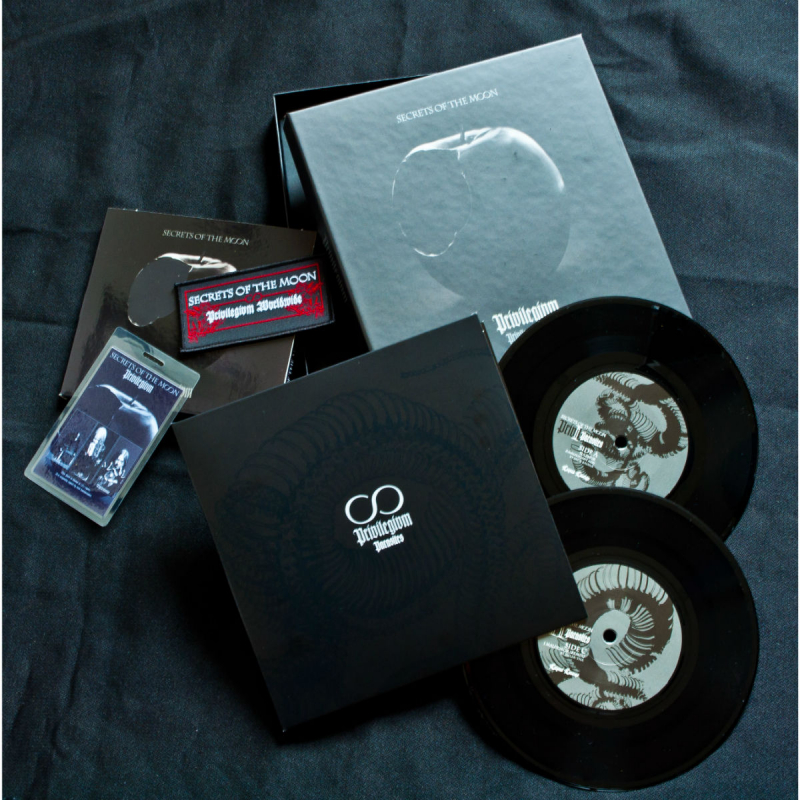 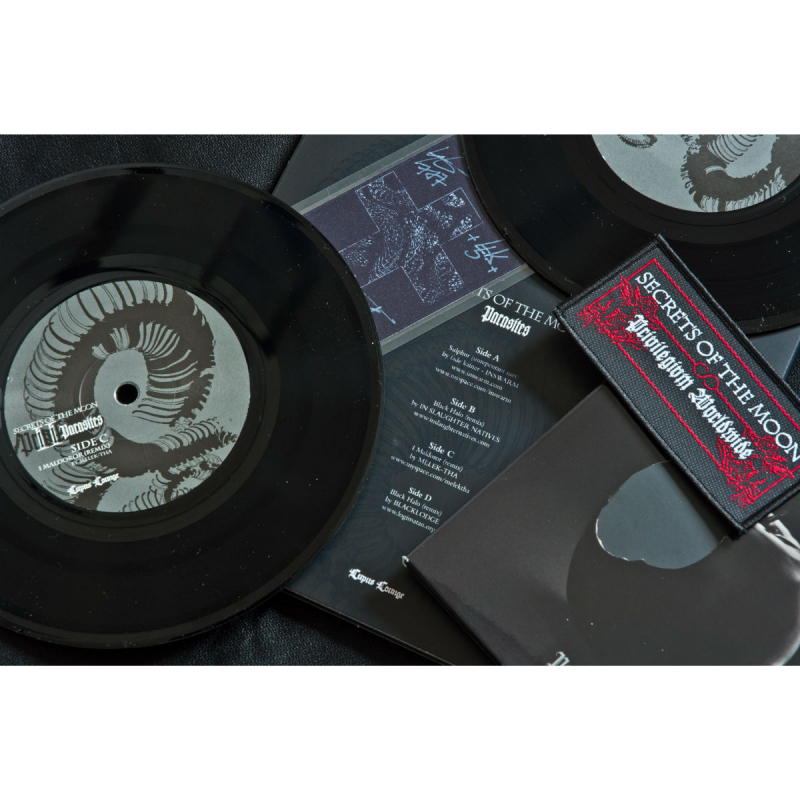 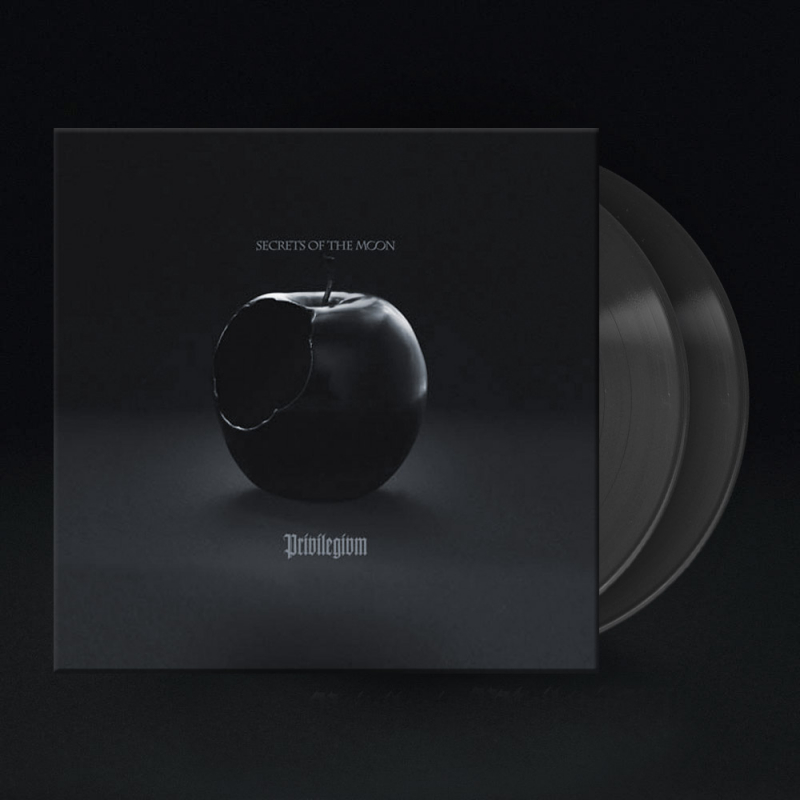 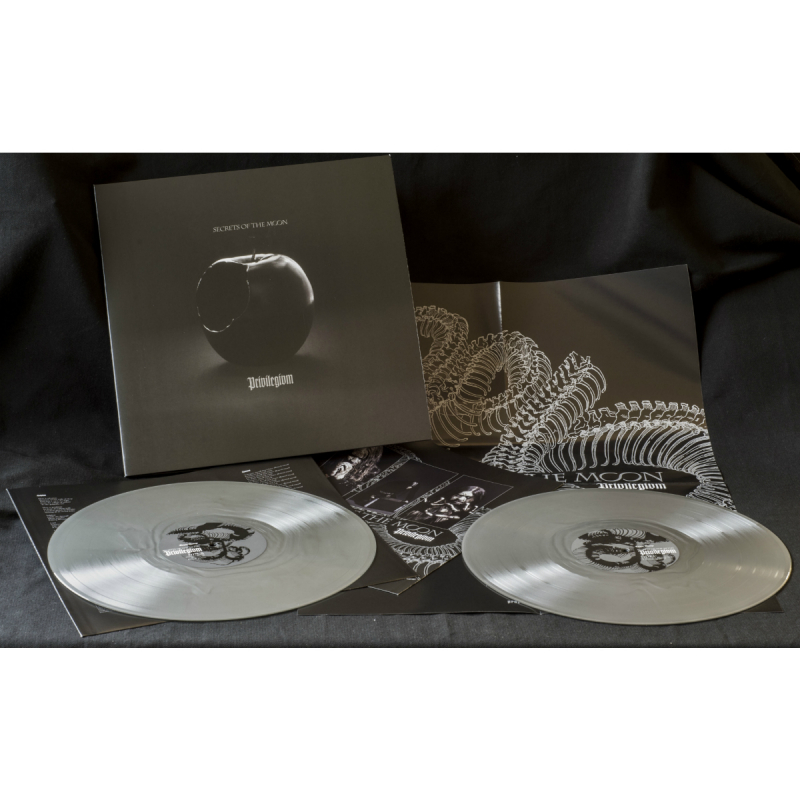 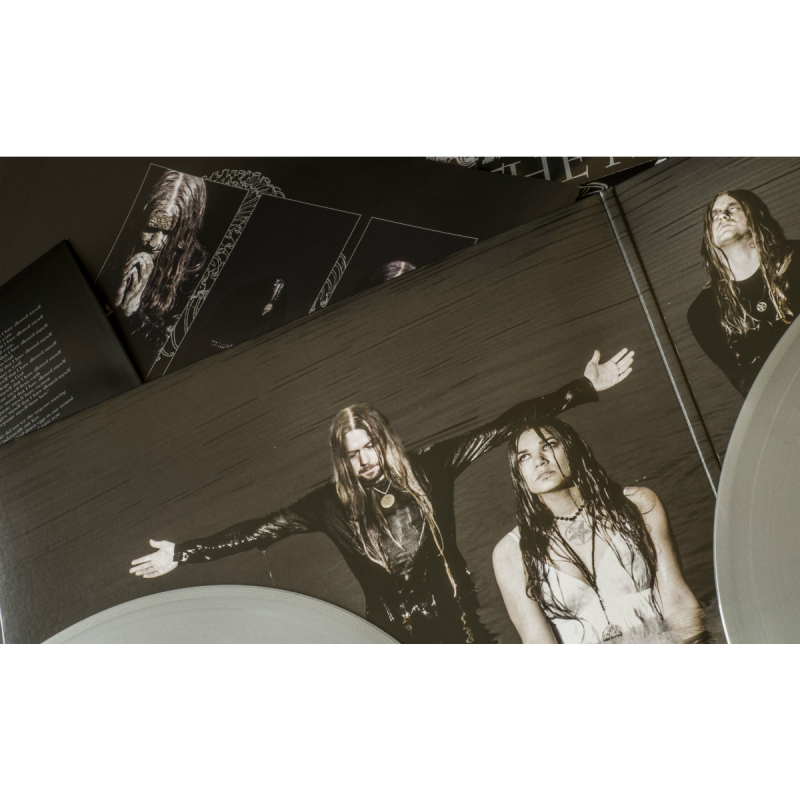