With their third album "Her von welken Nächten", Dornenreich succeed in increasing the passion of their first two albums in a substantial way: "Her von welken Nächten", that is one hour of authentic dark and dynamic intensity in nine waves. Thanks to their will to individuality that expresses itself in unique arrangements, multi-layered structures, many surprises, and extremely varied vocals, Dornenreich do justice to their main ambition - raising the intensity without stagnating in the realisation of that aim.
There is much to learn from Dornenreich. They show their audience that music is not only listening, but also feeling, experiencing. "Nicht um zu sterben" was their debut, "Bitter ist´s dem Tod zu dienen" took them even further away from their original Black Metal roots into intense romantic music without boundaries and full of marvels. Dornenreich´s new record "Her von welken Nächten" is the climax of their evolution so far and will proof that music and lyrics are indeed a homogeneous unity.
Both are blend into one entity that will make it possible to not only understand, but to live through the events taking place in just one night in a human life. A night in the woods serves as a scenario where no escape from the self is possible and thus one is forced to look deeper, to retrospect and to contemplate. Threateningly yet full of anticipation the being in the night realises that he himself is his sole friend worth fighting for.
The intensity and the variety of "Her von welken Nächten" will not only astonish long time fans of the band, but also those who never heard of Dornenreich before. A piece of art, which will lead you through your own personal night, experiencing the music and the lyrics as one and finally coming to the conclusion, that the third album of Dornenreich will change the way you listen to music. 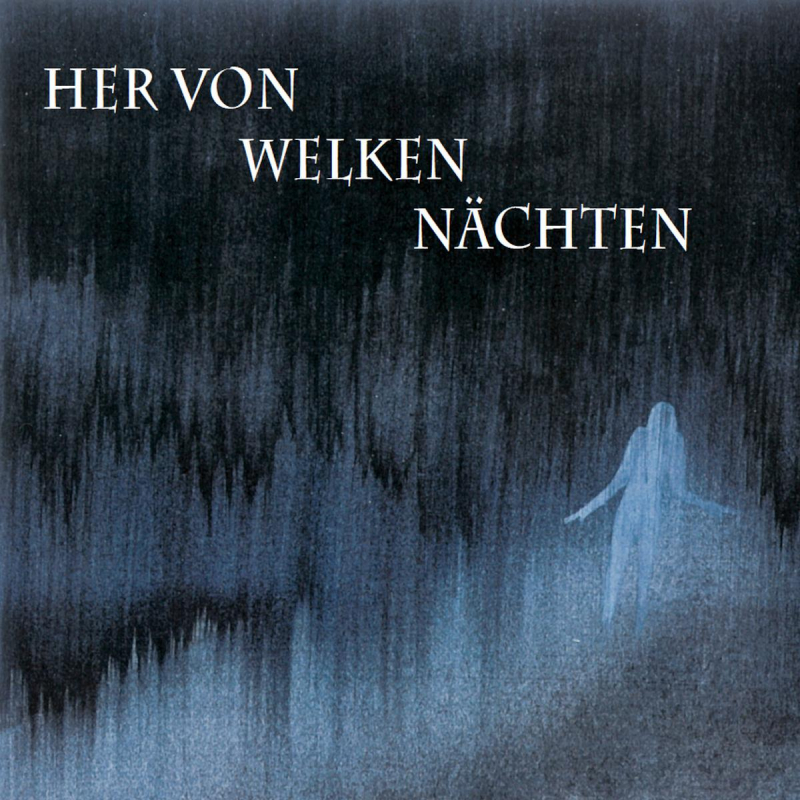 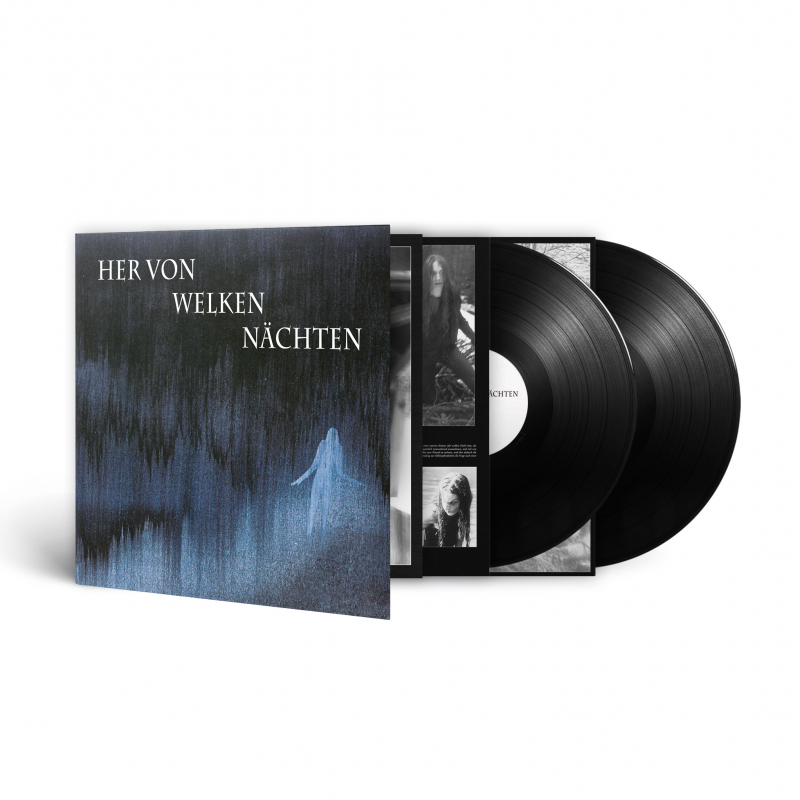 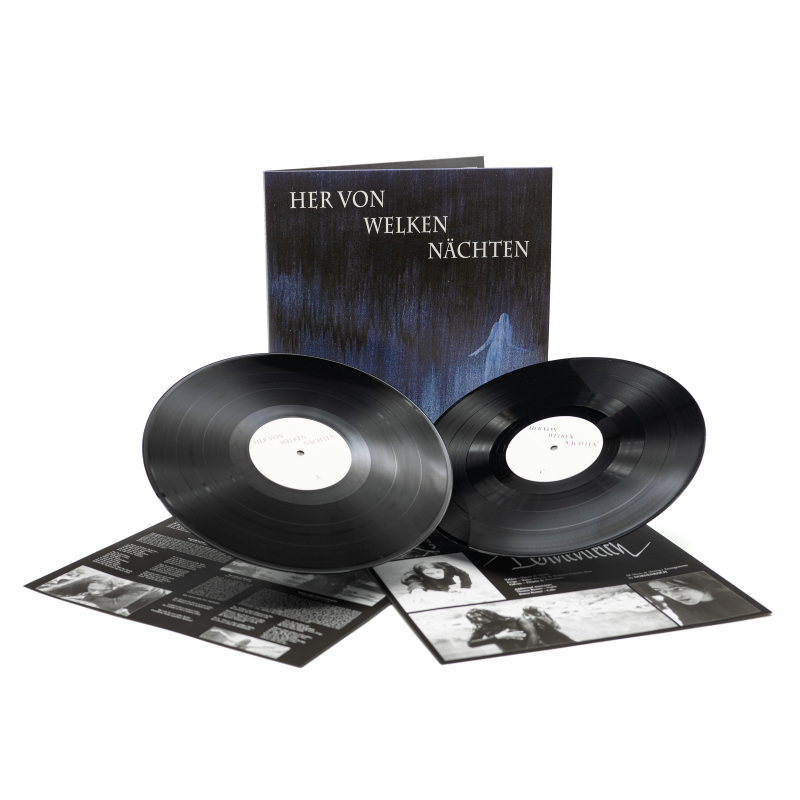 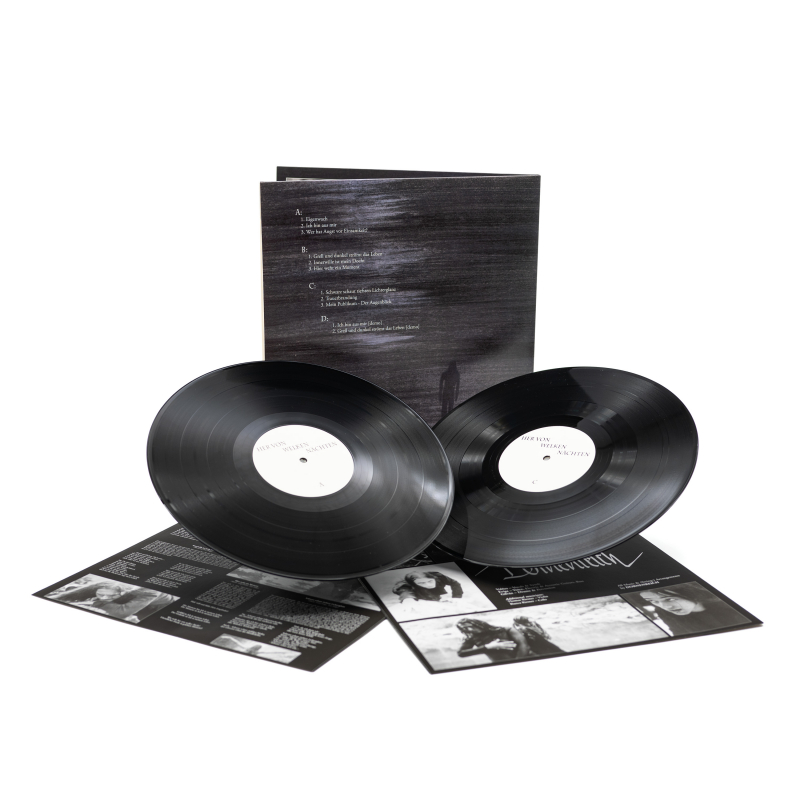 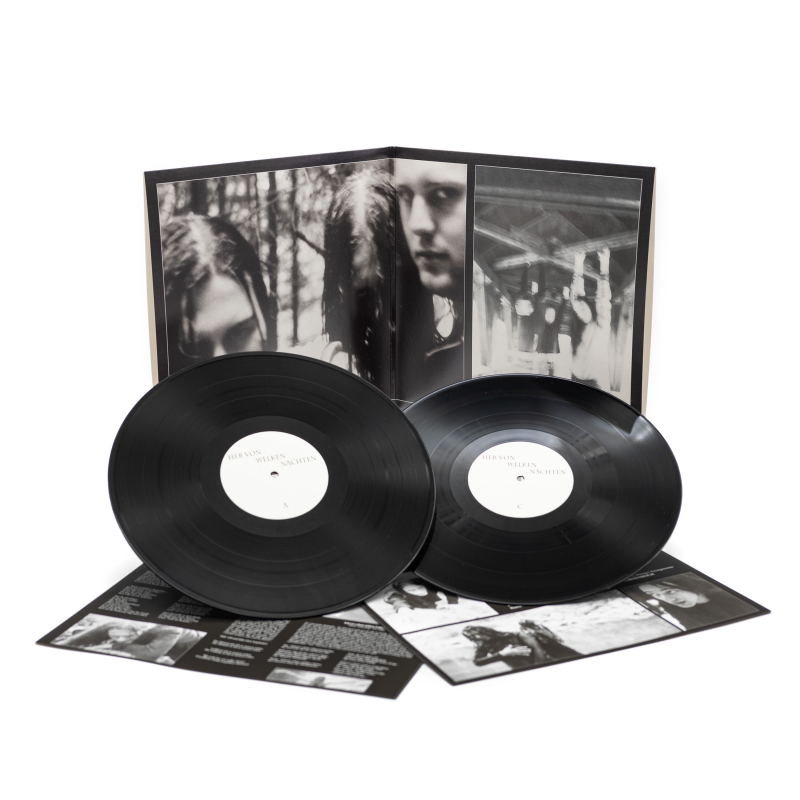 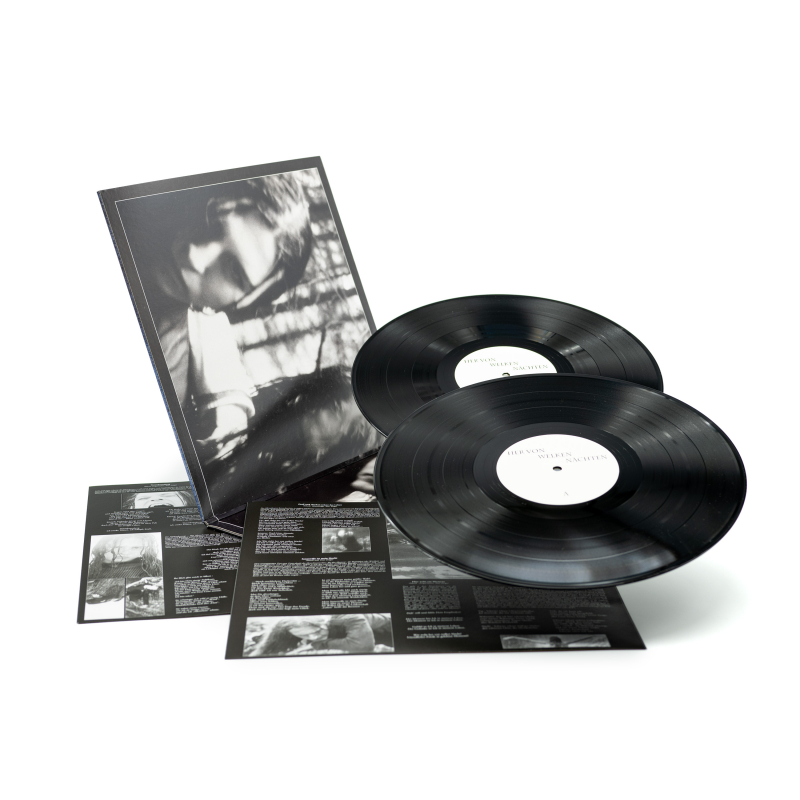 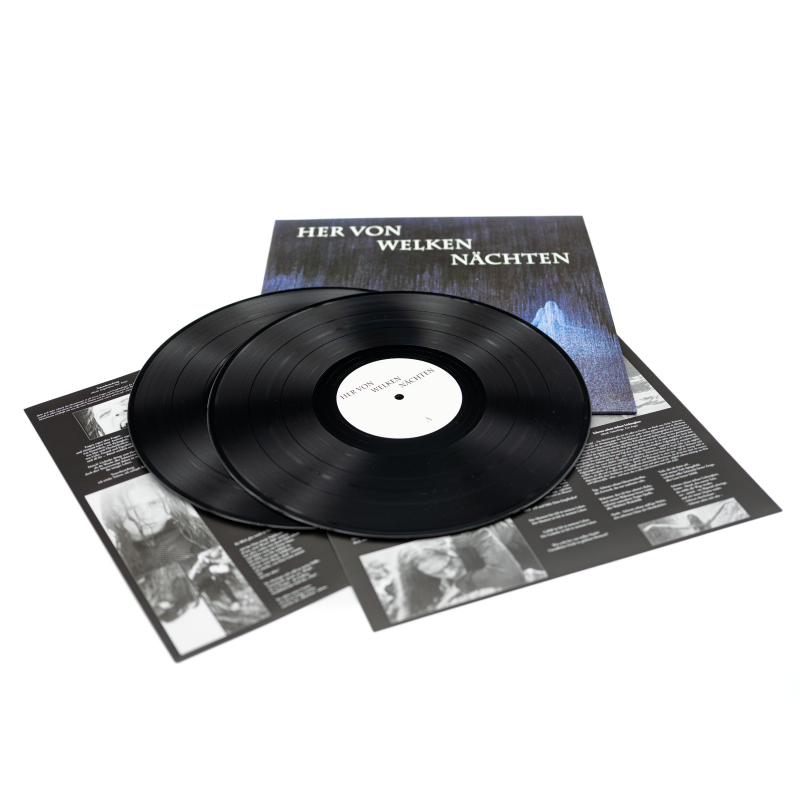 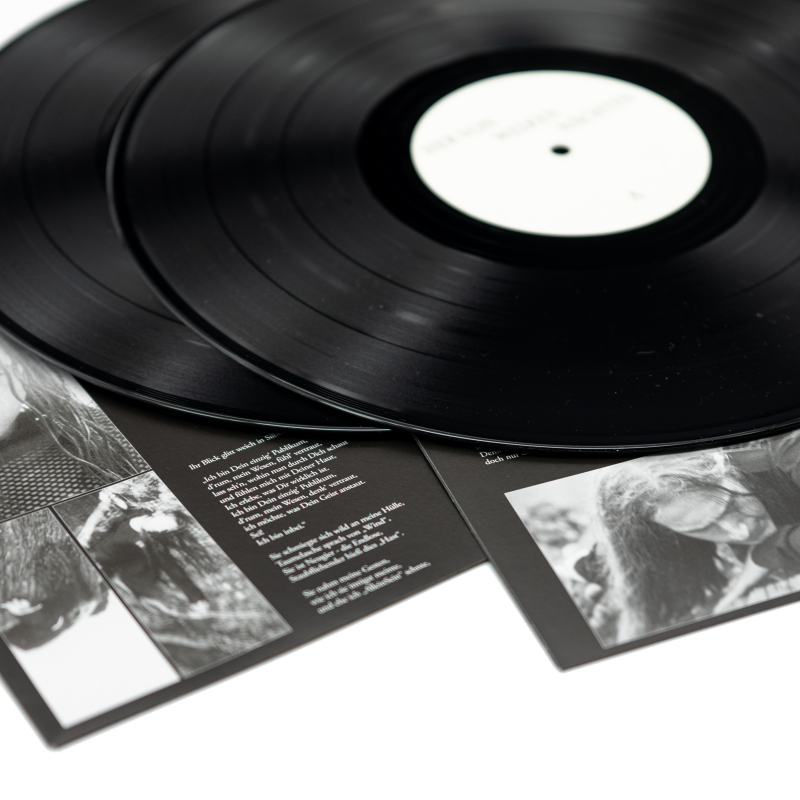 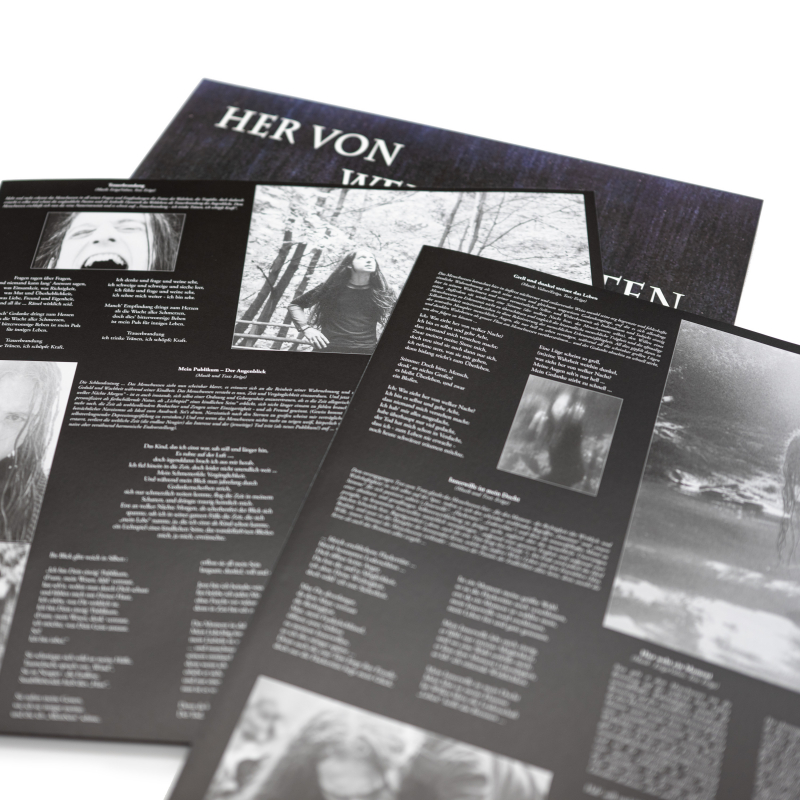 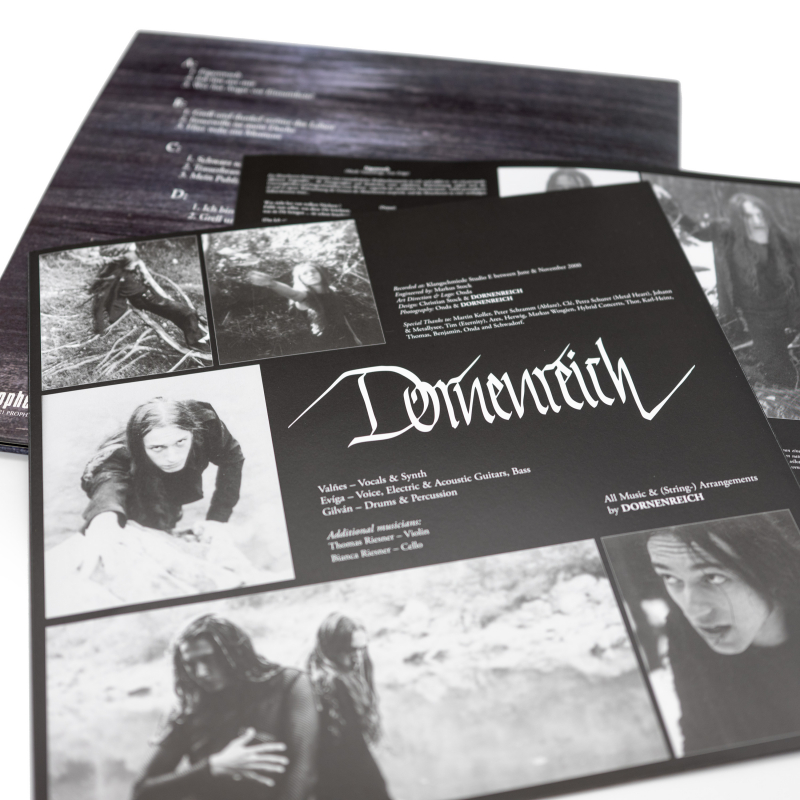 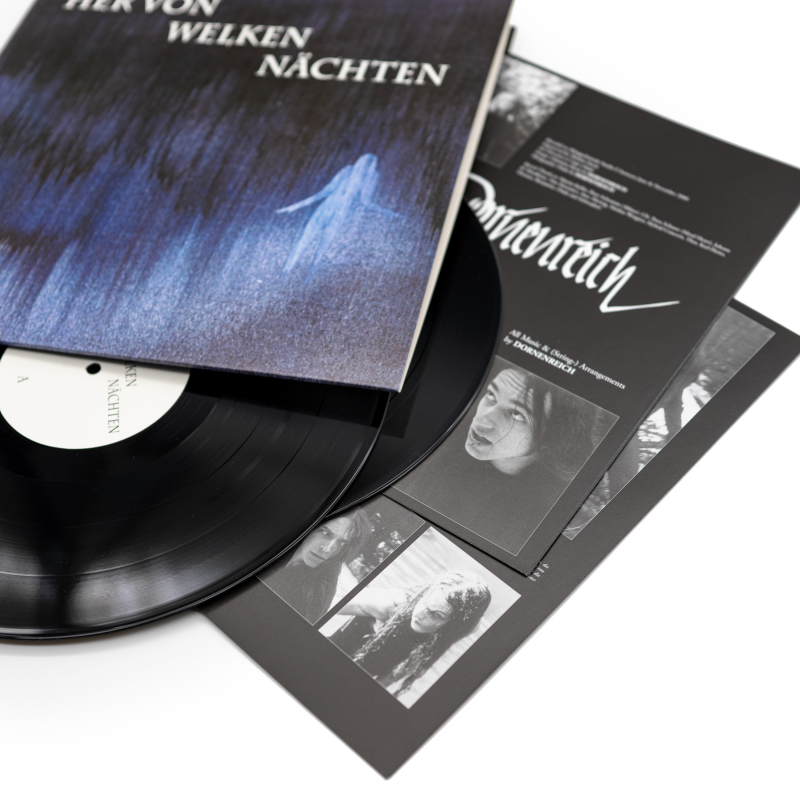