When IMHA TARIKAT exploded onto the black metal scene in 2017, the Germans created an immediate buzz. Already their debut EP "Kenoboros" (2017) got picked up by Norwegian underground label Terratur Possessions, and the band's debut album "Kara Ihlas" (2019) scored them a slot at Bergen's prestigious Beyond the Gates festival where they played alongside MAYHEM, MARDUK, and ARCTURUS. In the wake of the release of their sophomore full-length "Sternenberster", both of IMHA TARIKAT's early works will be reissued by Prophecy Productions under the title "Kara Ihlas / Kenoboros - Initiation of Passion Bursting".

The sound created by founding member and mastermind Ruhsuz Cellât is defined by particularly dense guitars and a powerful vocal style that takes the singer to his physical limits. Driven by gut instinct and burning passion, IMHA TARIKAT's style is very direct, raw , and fierce – inspired by early Norwegian black metal, dark melodic Swedish influences, vicious outbursts of speed, a dash of punk, and at times even a pinch of occult rock. Lyrically, the extroverted frontman wrestles with inner demons and emotional fallout rather than obscure rituals and theology.
With most of the copies of "Kenoboros" and "Kara Ihlas" long gone, this combined reissue offers the perfect opportunity to add these fiery releases to every black metal collection. 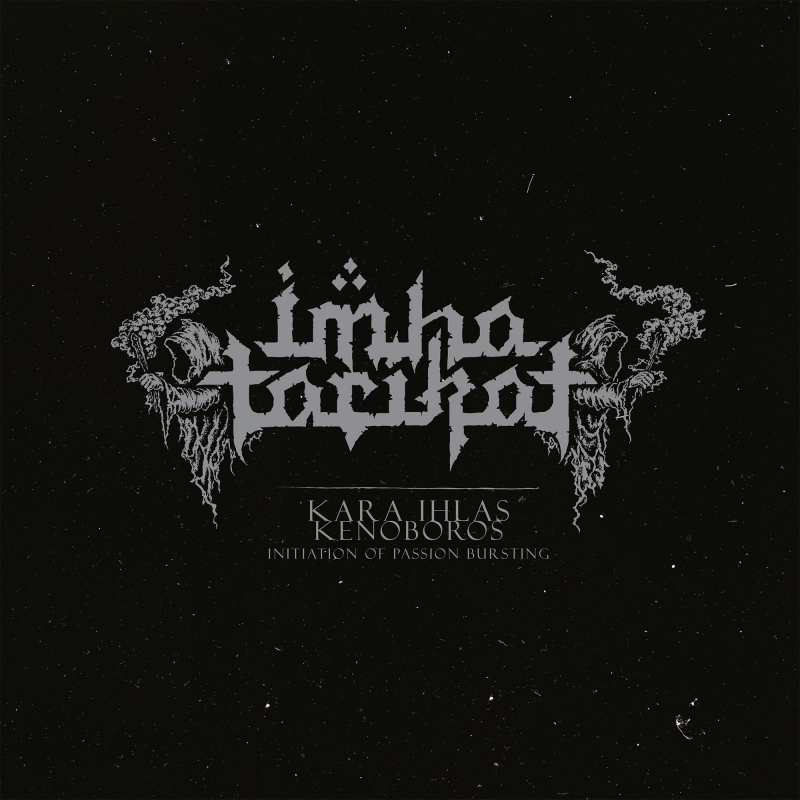 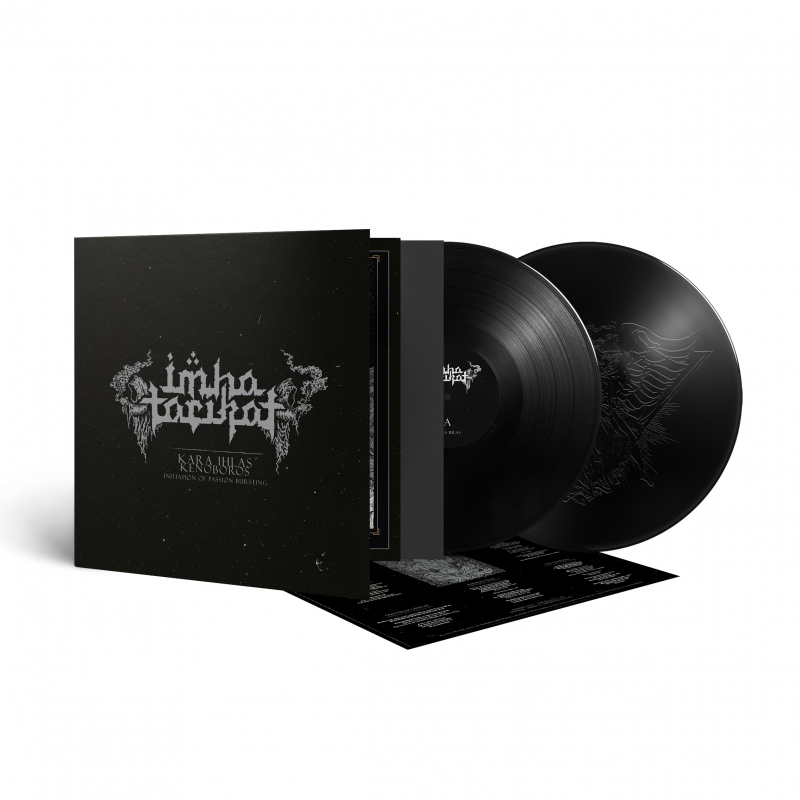