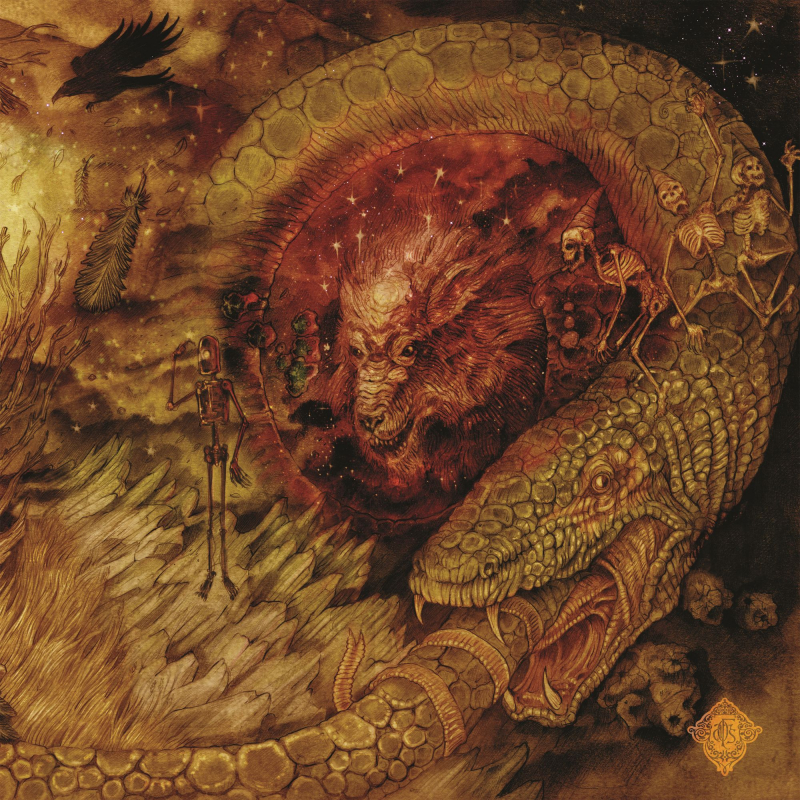 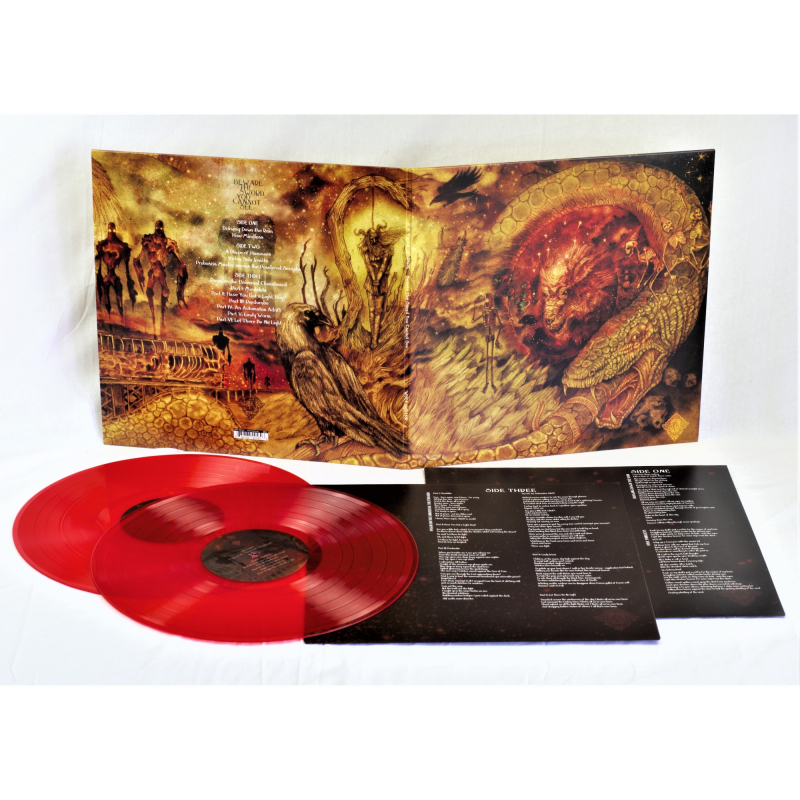 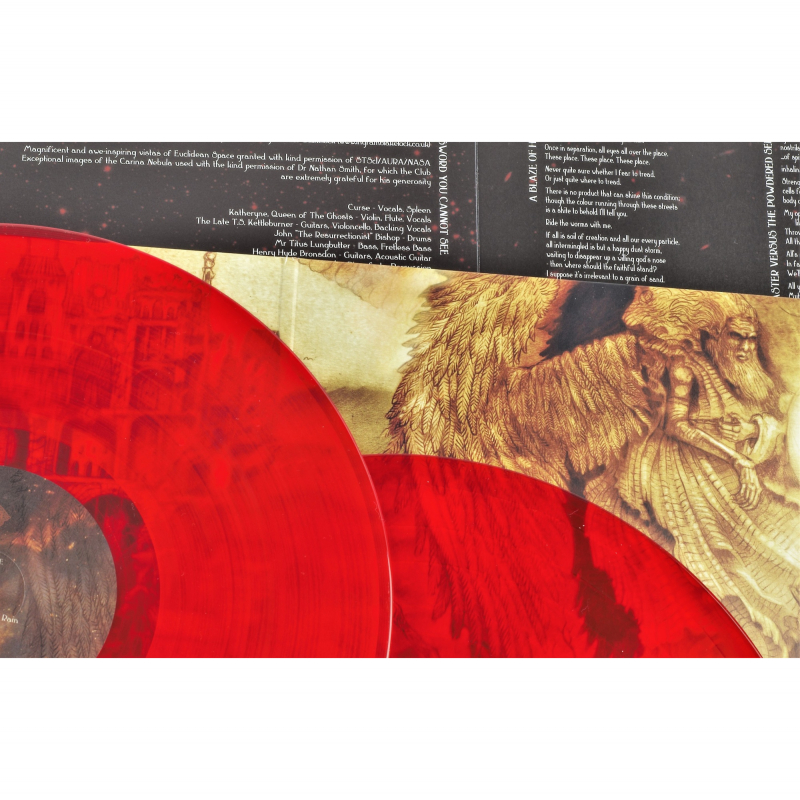 A new yardstick for other purveyors of allegedly visionary, extreme Metal

It is the year 1895. The mysterious Gentlemen Club A Forest Of Stars publicises its fourth opus in the current format of a phonograph cylinder: "Beware The Sword You Cannot See".

With this offering, A Forest Of Stars make good on the promise given on the predecessor "A Shadowplay For Yesterdays" (2012). The compositions are more adventurous and bold, more eccentric and progressive, yet still melodic and accessible like never before. Conceptually, A Forest Of Stars likewise hark back to older issues and develop them further. Whereas "A Shadowplay..." depicted moral decay based on an individual fate, "Beware The Sword..." transfers the topics of demise and insanity into metaphysical spheres. Accordingly, the sound alchemists' music becomes more universal.

The effect of A Forest Of Stars' new album is similar to what the first mechanical reproductions of music at the end of the 19th century achieved: The aural experience leaves the audience equally stumped and euphoric. Be it the compelling nine minutes of opener "Drawing Down The Rain" (which is accompanied by an animated music video that considerably dwarfs even the impressive clip for "Gatherer Of The Pure"), the sprawling "Virtus Sola Invicta", which comes close to Scandinavian Progressive Rock's finest moments due to its folkloristic-acoustic interludes, or the sexpartite "Pawn On The Universal Chessboard", which sums up and transcends the group's contextual essence - "Beware The Sword You Cannot See" both maintains tradition and innovates, elaborating on an unmistakable style in the light of a complex yet still approachable concept … and eventually a new yardstick for other purveyors of allegedly visionary, extreme Metal to be measured by.

Tracklist:
1. Drawing Down The Rain
2. Hive Mindless
3. A Blaze of Hammers
4. Virtus Sola Invicta
5. Proboscis Master Versus The Powdered Seraphs
Pawn on the Universal Chessboard
6. Part I: Mindslide
7. Part II: Have You Got A Light, Boy?
8. Part III: Perdurabo
9. Part IV: An Automaton Adrift
10. Part V: Lowly Worm
11. Part VI: Let There Be No Light