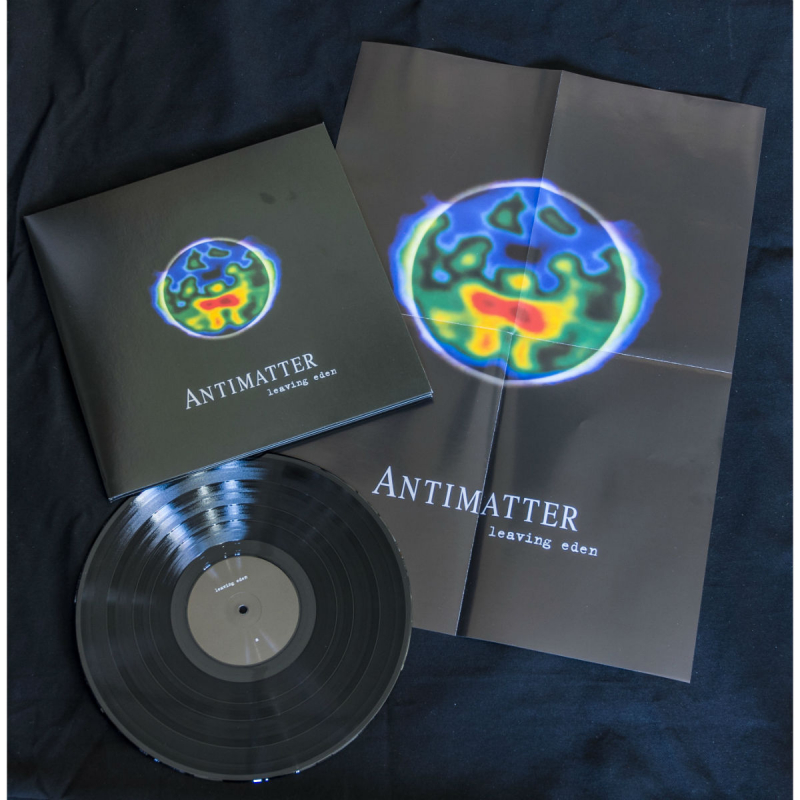 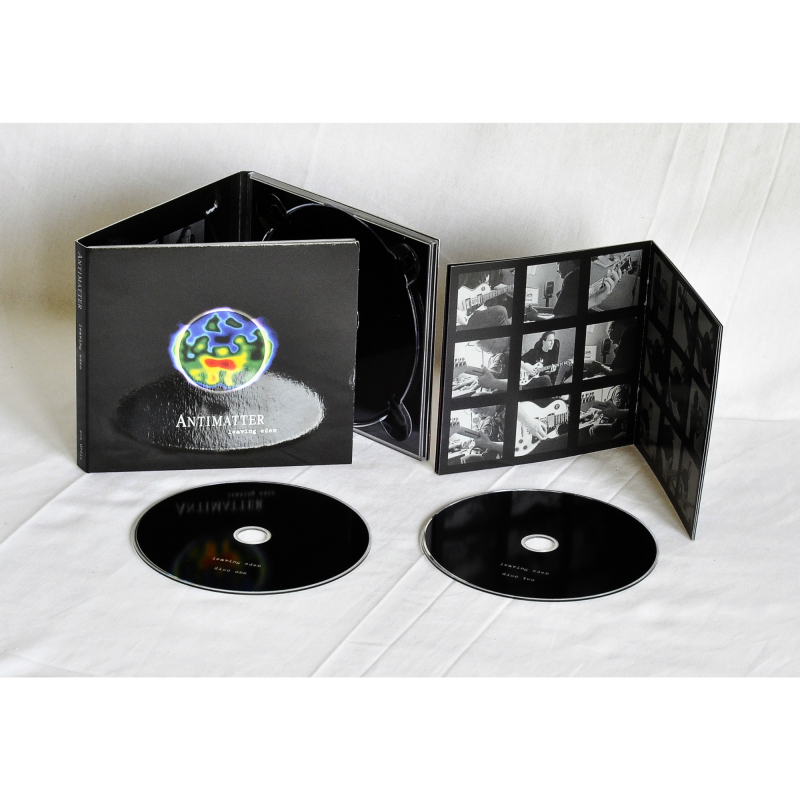 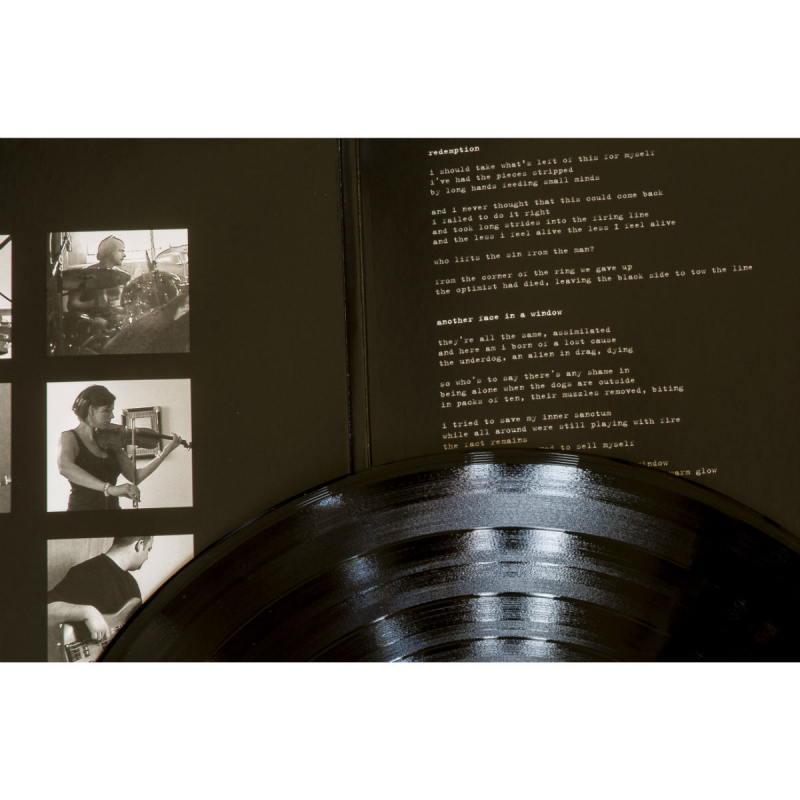 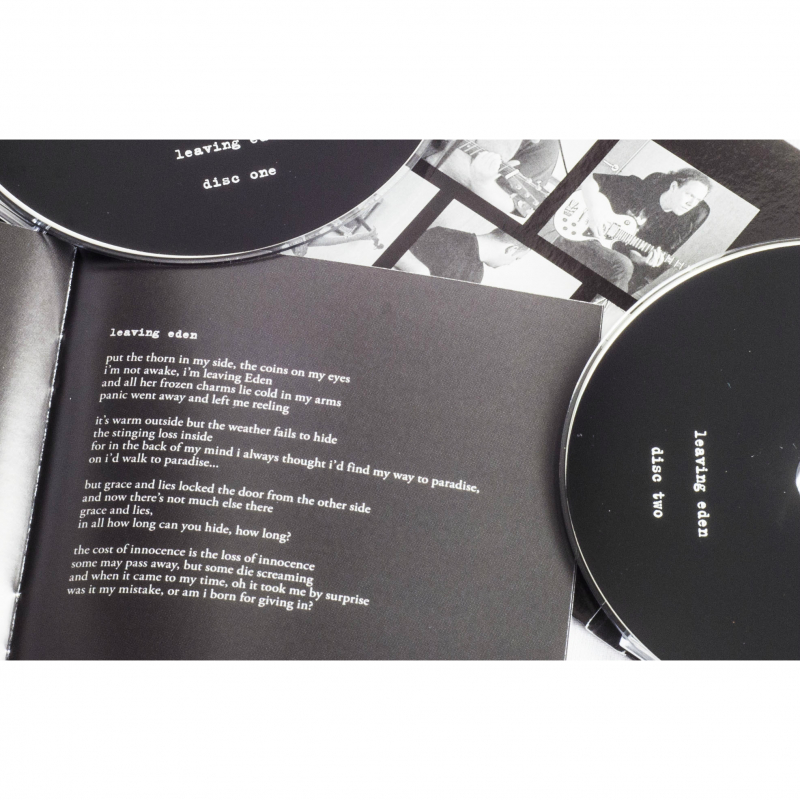 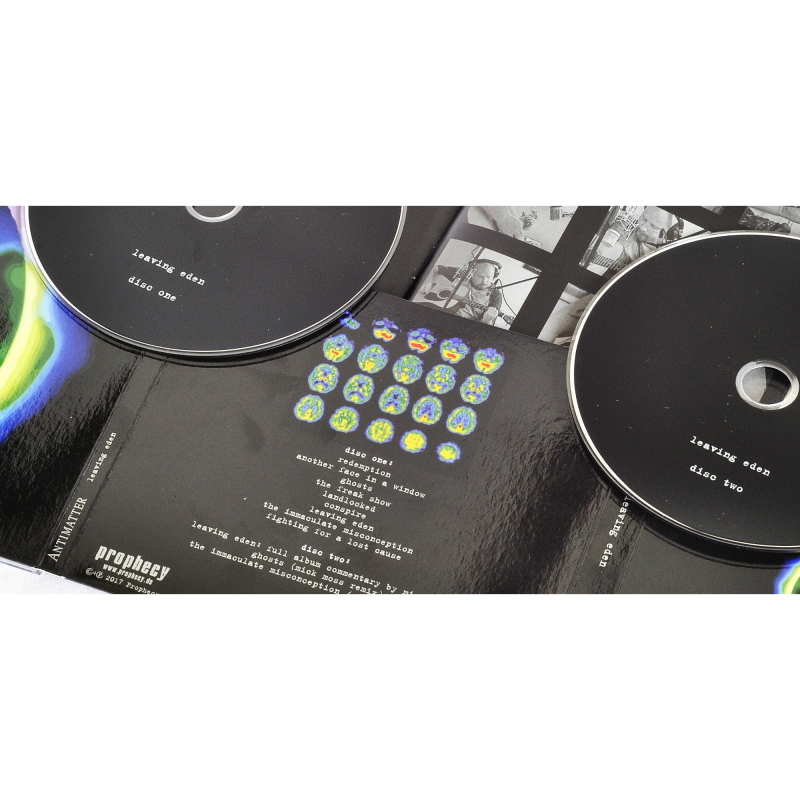 Prophecy celebrates the tenth anniversary of Antimatter's landmark album "Leaving Eden" with the release of a limited 2CD Digipak version of the original album. This edition includes a bonus CD featuring not only an in-depth, album-length commentary by Mick Moss but also two exclusive new remixes for the songs "Ghosts" and "The Immaculate Misconception" by the man himself.