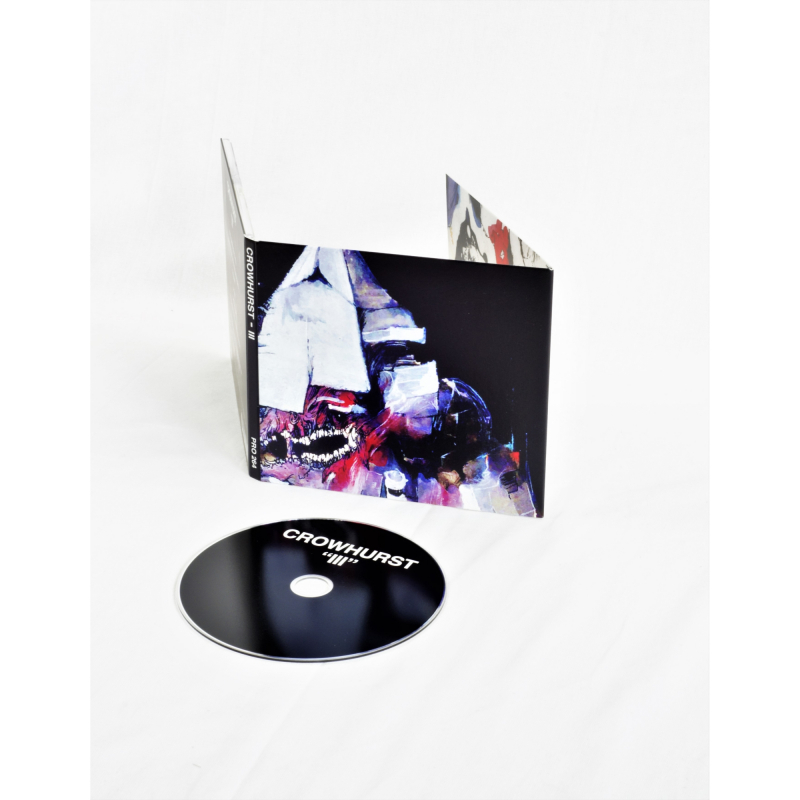 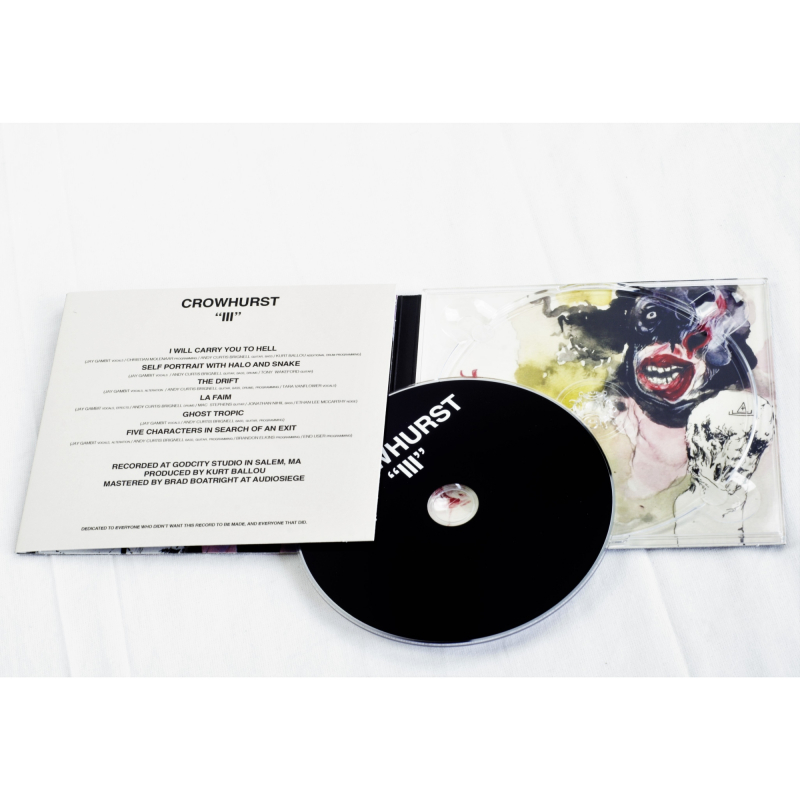 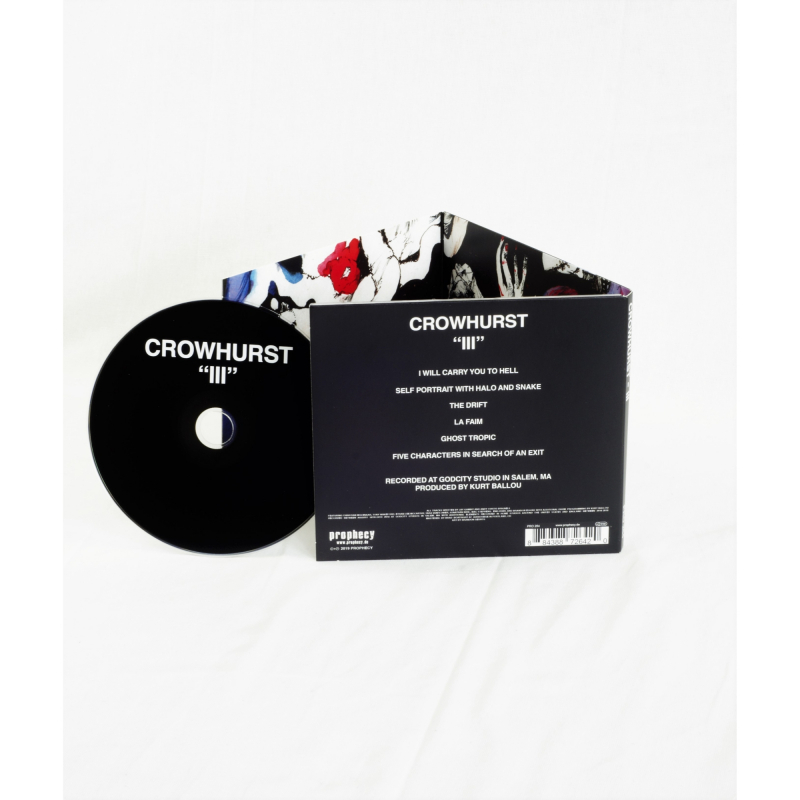 Tortured and broken, Crowhurst is a shapeshifter in extreme music; from noise to drone, sludge to black metal. Each piece of music is its own distinct page in Jay Gambit’s story, working as an exploration and expression of pain. With contributing pieces from scores of renown artists, Crowhurst stands as a testament to his ability to weave ethereal, engaging soundscapes without falling into the trap which befalls so many prolific artists – predictability. Over 75 releases, many of which are singles and splits with other established artists, yet each body of work remains a dynamic, disorienting exploration unlike the last. His music weaves influence from varying genres across decades, while being shaped by his love affair with cinema and documentaries. Every release tells its own story, with each song standing as its own character unfolding. With 2 performances at Roadburn 2019 and a flock of eager fans, Crowhurst shines as a jewel in the black metal and noise community.
Beginning as a strictly experimental project, Crowhurst grew to encompass various collaborations with artists and producers such as Jack Shirley (Deafheaven, Oathbreaker), who engineered & produced 2015’s “I”. The 2016 follow up, “II” was recorded in Manchester, England and produced at Machines With Magnets (The Body, Daughters). Crowhurst finalizes their trilogy with “III”; co-written & performed by Andy Curtis-Brignell (Caïna) and recorded with legendary producer & engineer Kurt Ballou (Converge, Full Of Hell) at God City Studios in 2018, and is Crowhurst’s Prophecy Productions debut. The effort features guest appearances from Tony Wakeford (Sol Invictus, Crisis), Ethan Lee McCarthy (Primitive Man), and Tara Vanflower (Lycia, Type O Negative) amongst a handful of other notables.

“III” is a truly staggering record. Brutal and laced with pain, a new melodic structure unfolds itself with each listen. Something about this record never quits, and as a listener, there is no way to peel yourself away from the sonic, multifaceted fabric. Black metal elements blend seamlessly with Crowhurst’s trademark harsh noise, without sacrificing melody, as each track speaks with its own distinct voice. Heavily influenced by film, Gambit cites movies, including Oliver Stone’s iconic Natural Born Killers, as having a major imprint on the record itself, while also pulling from classics television such as The Twilight Zone. The album’s final track, ‘Five Characters In Search Of An Exit’ being named directly after an episode of the timeless series.

Tracklist:
1. I Will Carry You To Hell
2. Self Portrait With Halo And Snake
3. The Drift
4. La Faim
5. Ghost Tropic
6. Five Characters In Search Of An Exit