A prog mosaic of enormous expressiveness

following two highly successful tours with established progressive metalists Pain Of Salvation and two years of exacting work, Dark Suns have finished their third album, "Grave Human Genuine". The band doesn't merely pick up where the successful predecessor "Existence" (2005) left off, they present themselves as many-facetted as never before. A clear nod to doom, complex polyrhythms, unusual and diverse instruments and, last but not least, drummer Niko Knappe's characteristic yearning vocals comprise the album's cornerstones. The variety of sounds stretches from angular metal riff attacks via atmospheric ambient soundscapes and techno reminiscences to avant-garde influences - despite this complexity, an accomplished musical mosaic of enormous expressiveness. 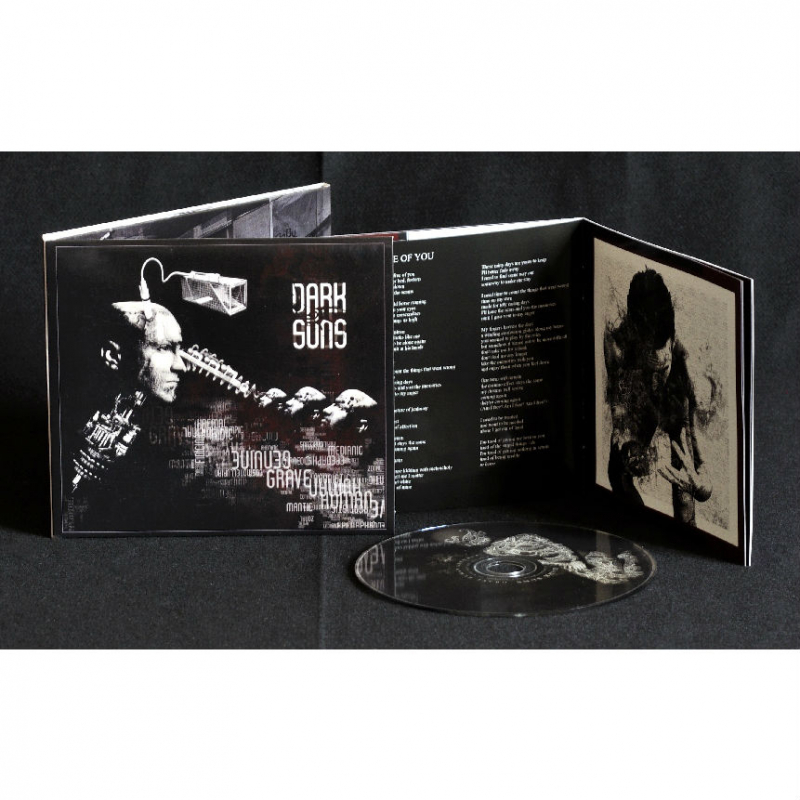 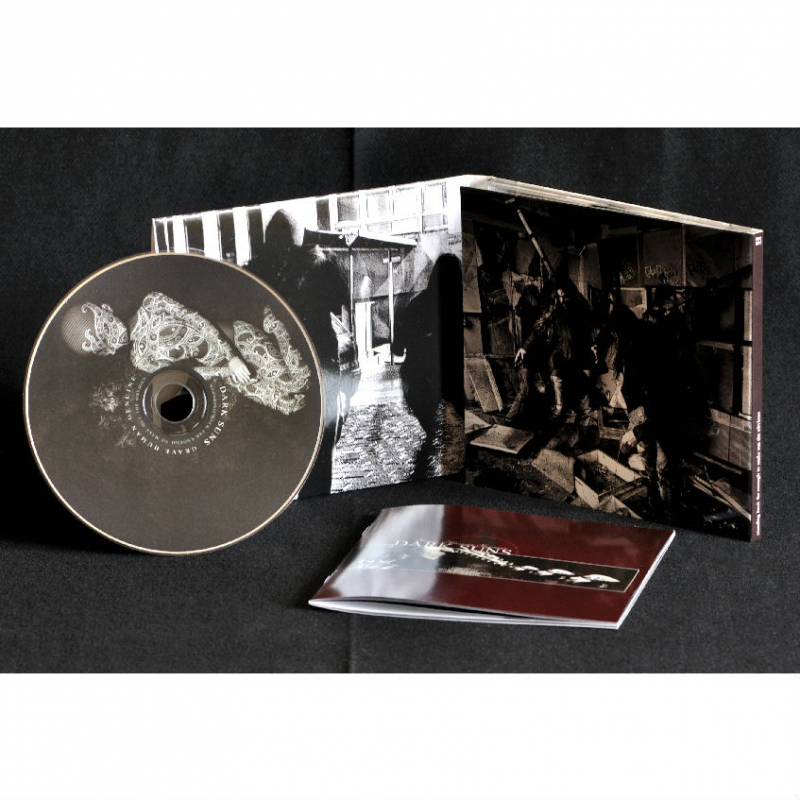