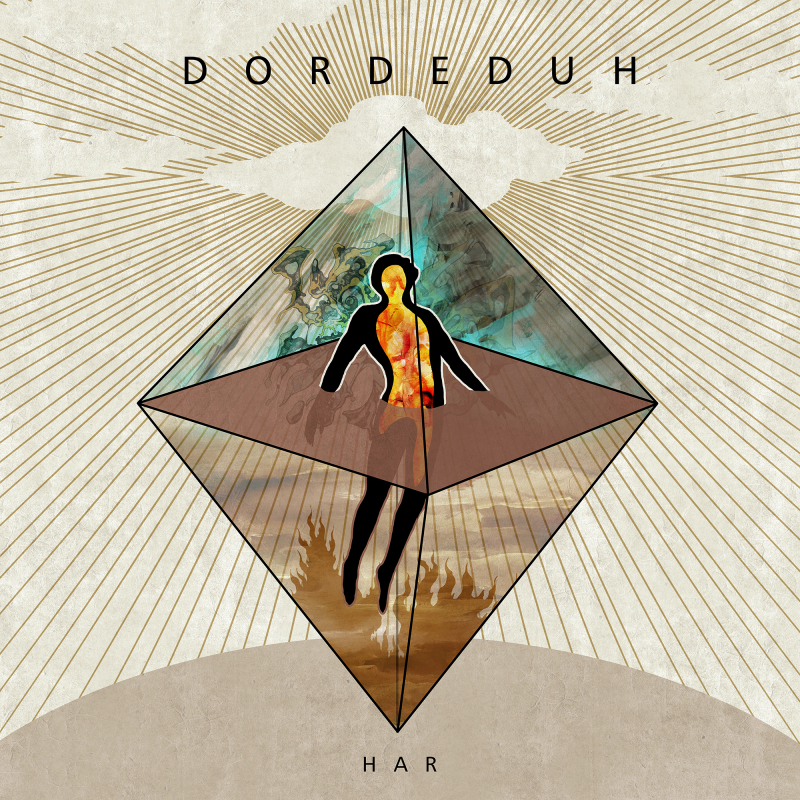 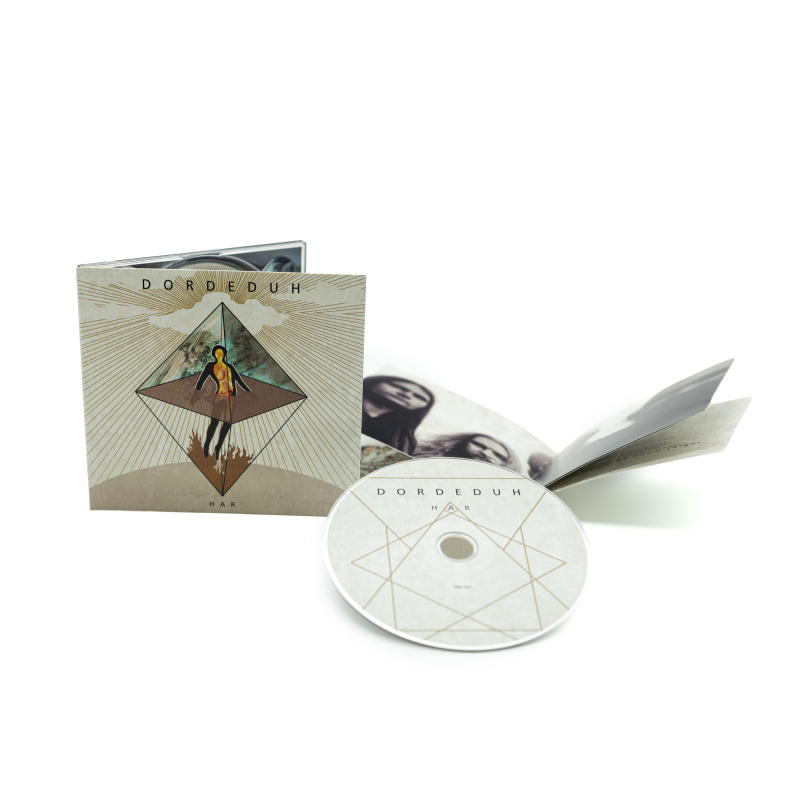 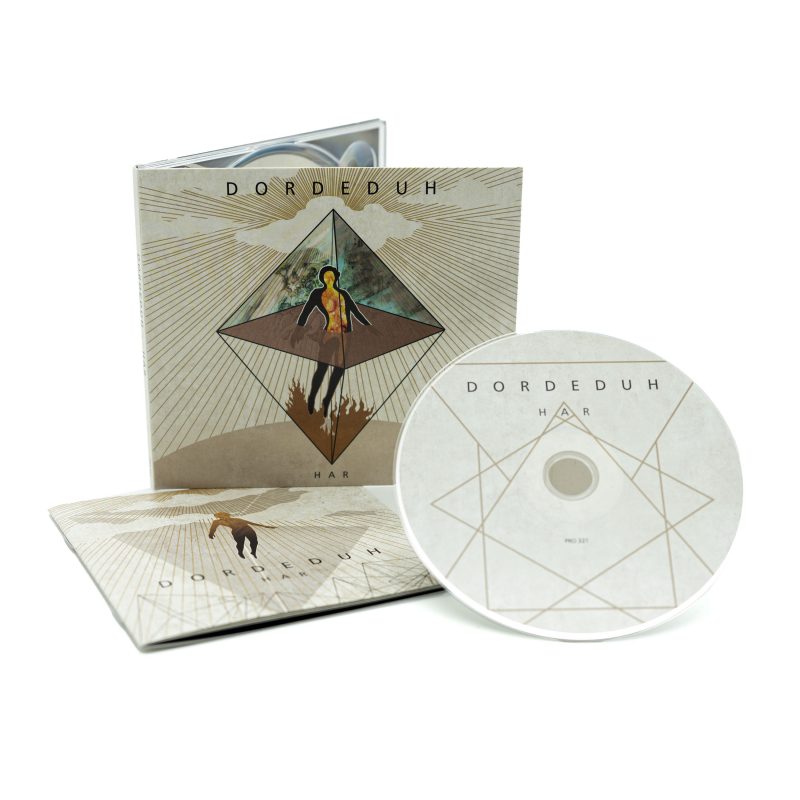 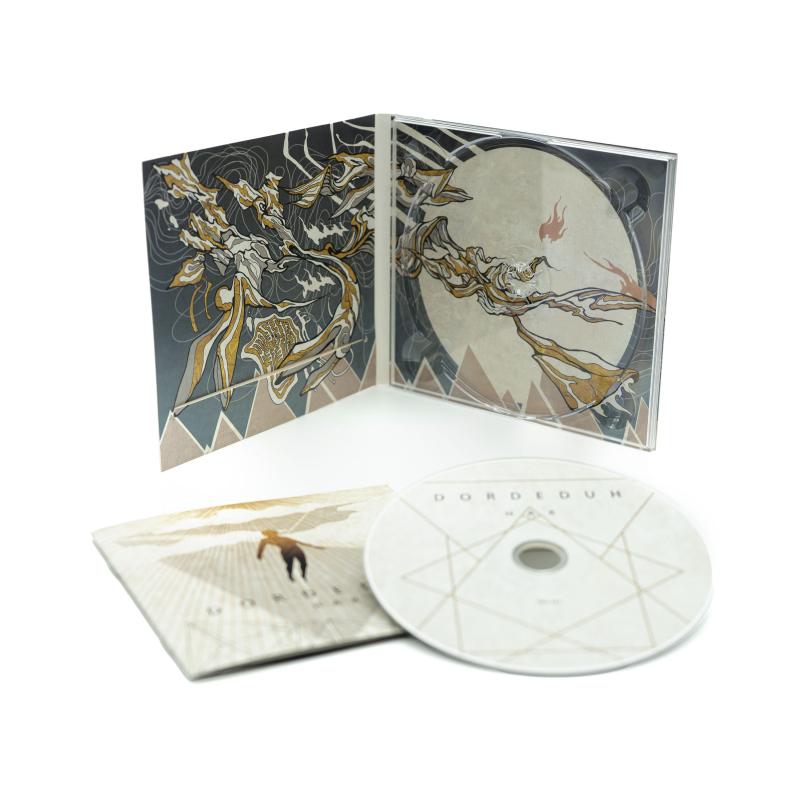 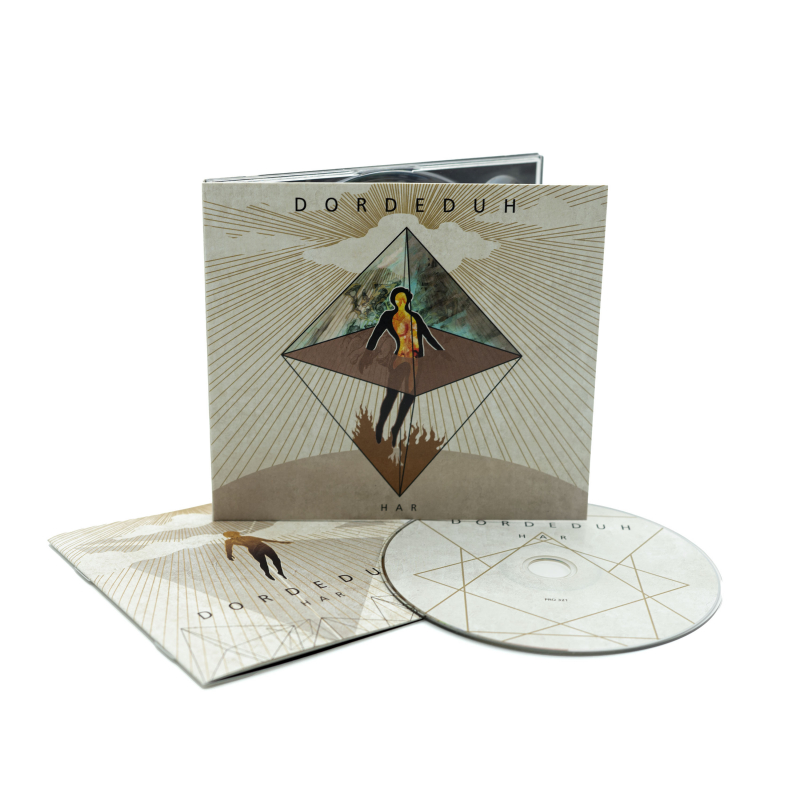 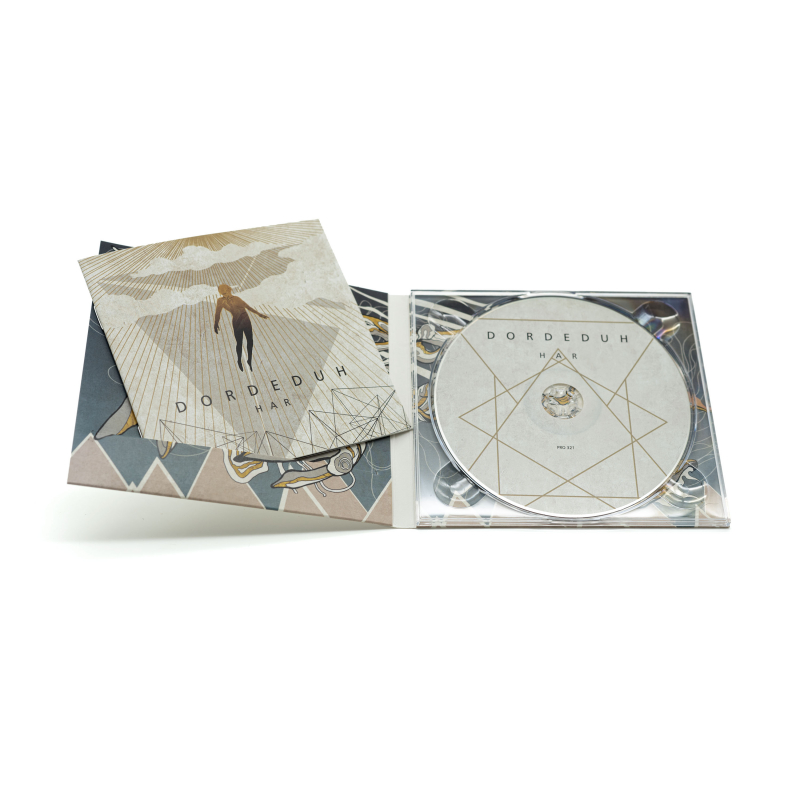 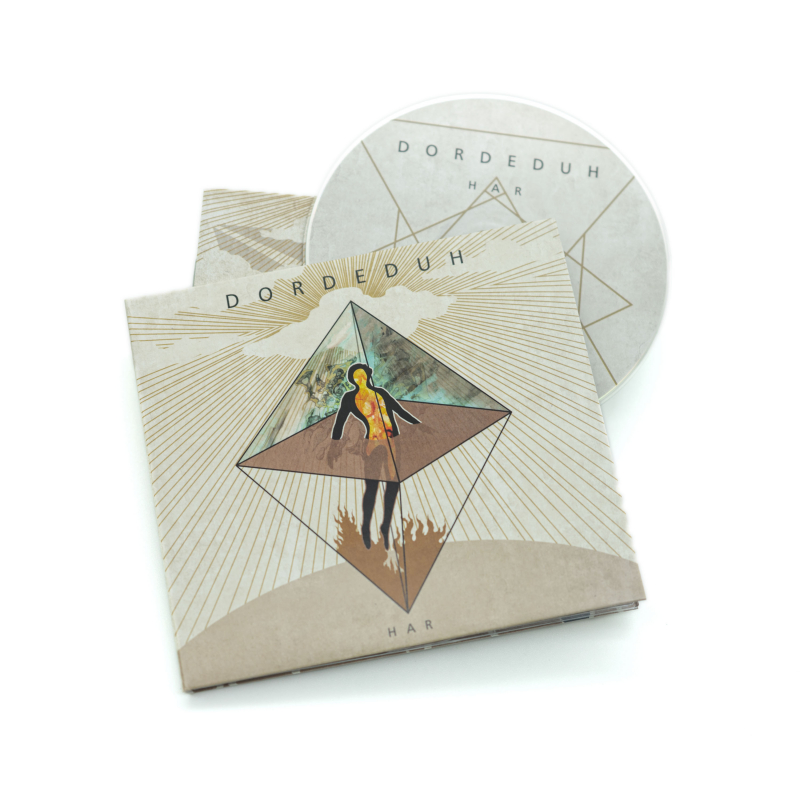 With their sophomore full-length, "Har", Romania's DORDEDUH have created a rare and unique metal record that defies easy categorisation, pushes boundaries, and offers something new and previously unheard. Guitarists and founders Edmond "Hupogrammos" Karban and Sol Faur aka Cristian Popescu were expected to deliver an album oscillating in the musical space between dark folk and black metal. And, while they did indeed draw from those sources, they also fearlessly incorporated electronic, gothic, rock, psychedelic, prog, and even pop elements without prejudice. It is not the first time that Hupogrammos and Sol Faur have been involved in creating an iconic album. Both had leading roles in composing of NEGURĂ BUNGET's masterpiece "Om", which essentially put Romania onto the map of heavy music. After splitting, the duo from the city of Timișoara founded DORDEDUH and delighted critics and fans alike with the EP "Valea omului" (2010) and debut full-length "Dar de duh" (2012). Beyond the obvious point of lyrics in the musical Romanian language, the native element also hides in DORDEDUH’s melodies and rhythms as well as in subtle touches of traditional instrumentation. DORDEDUH entrusted mixing and mastering to celebrated producer Jens Bogren, renowned for his singular approach and impact on the work of major artists including OPETH, DIMMU BORGIR, KATATONIA, MOONSPELL, DEVIN TOWNSEND, and IHSAHN. The Swede proved to be an excellent choice, and he brought this dark diamond to perfect brilliance. “Har” is a milestone – and not just for Romanian metal. DORDEDUH have taken an artistic quantum leap that promises to be recognized as one of the finest metal albums of the year.