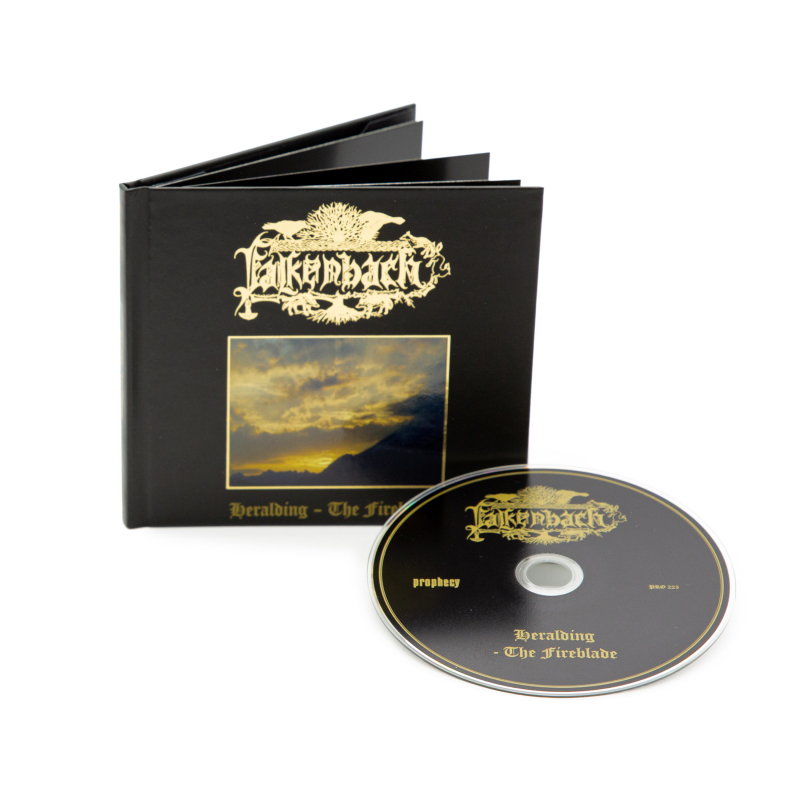 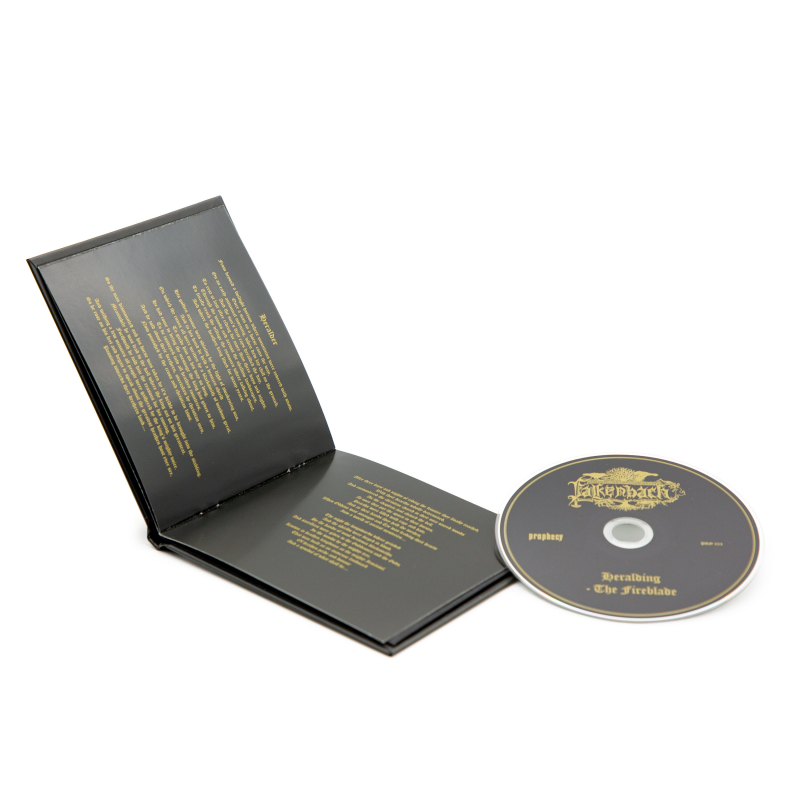 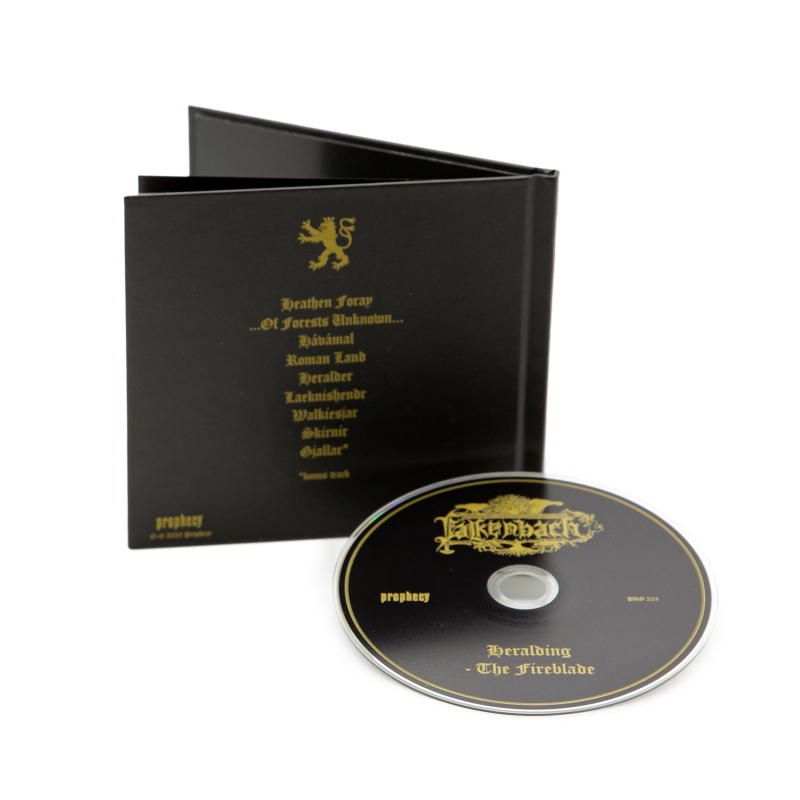 FALKENBACH were originally conceived as a solo-project by Vratyas Vakyas and officially came into being with the "Læknishendr" demo in 1995. With the fourth full-length, "Heralding – The Fireblade" (2005), the German released material that was originally intended for the debut album, but due to production issues got delayed and later re-worked. This meant a somewhat hybrid album that to the delight of their early fans had more of the black spirit of the legendary first full-length " …En their medh riki fara…" (1996), but also featured the matured pagan metal sound, which FALKENBACH had gained over the course of the following two albums.