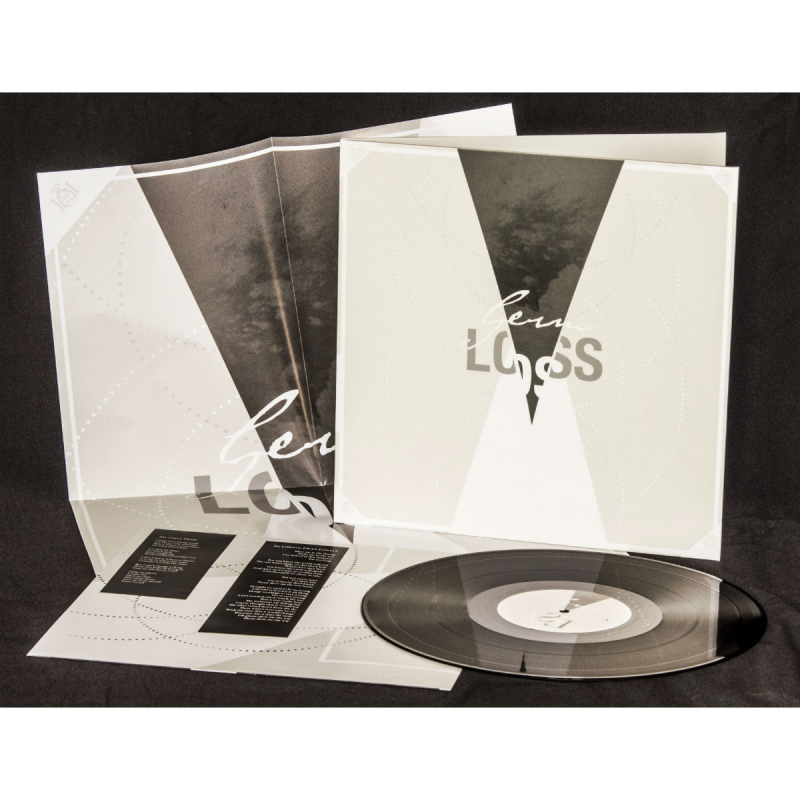 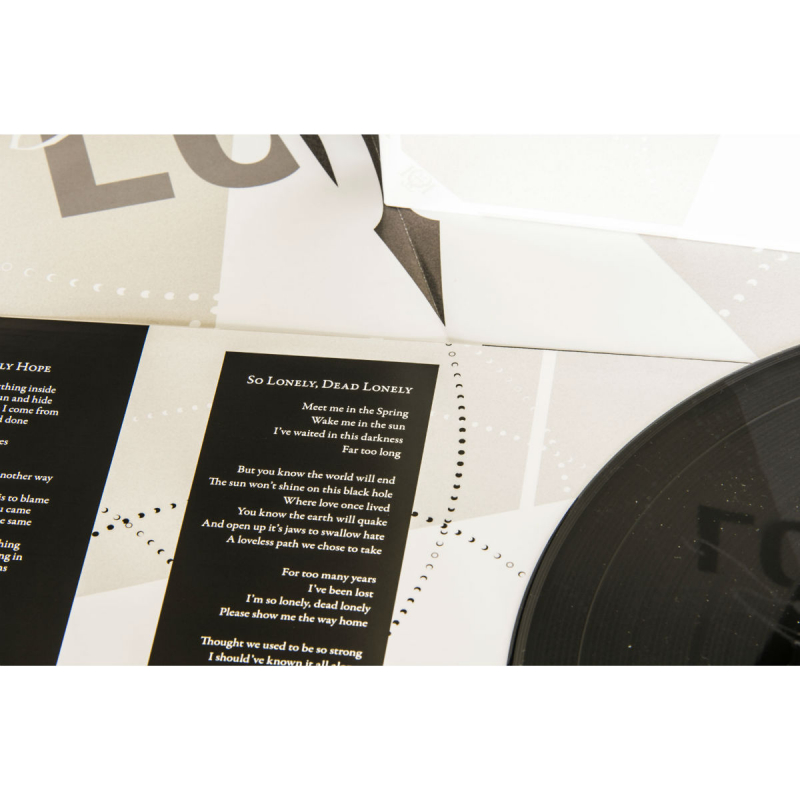 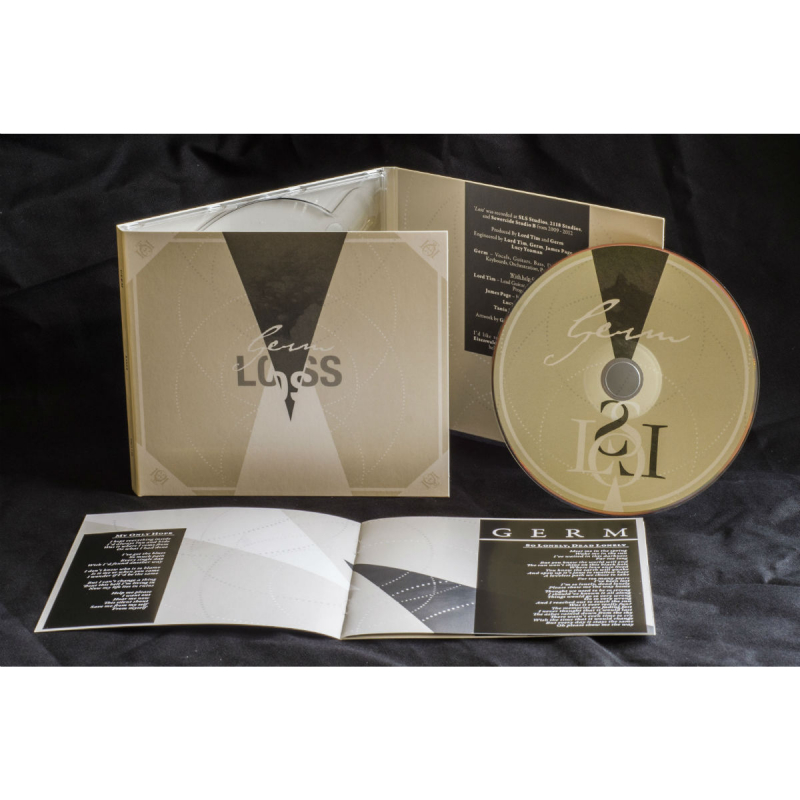 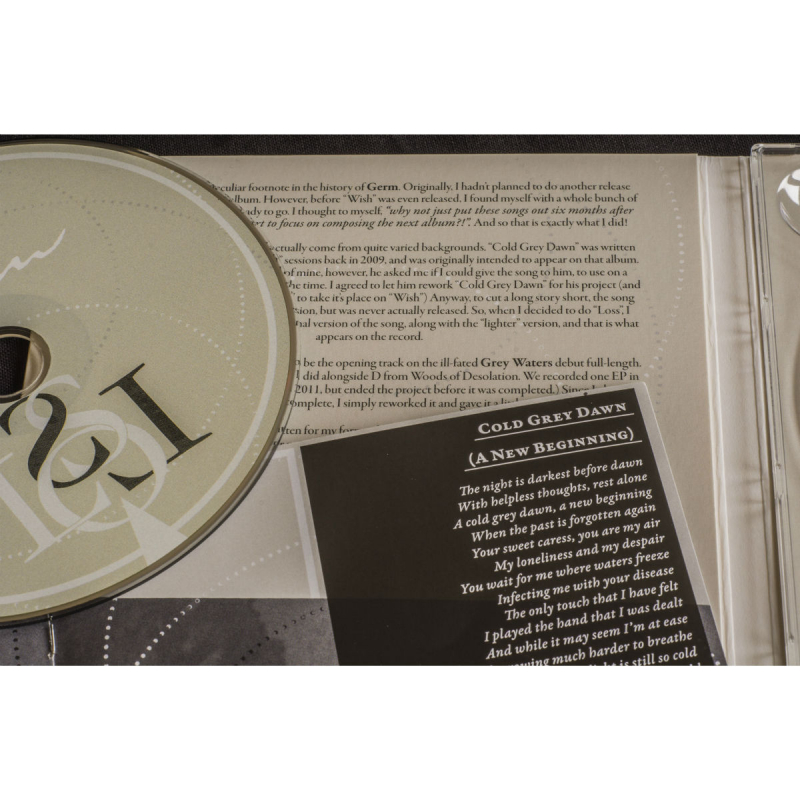 Re-release of the second Germ output

"Loss", the second output of Germ, followed the release of the debut album "Wish" shortly after in 2012. Musically it represents the height of experimentation with the Germ sound and probably features the recordings furthest away from traditional Black Metal. "Loss" is now being re-relased on CD and available on vinyl for the first time. The new edition includes liner notes and all song lyrics which have not been published before, the CD edition also includes two bonus tracks.