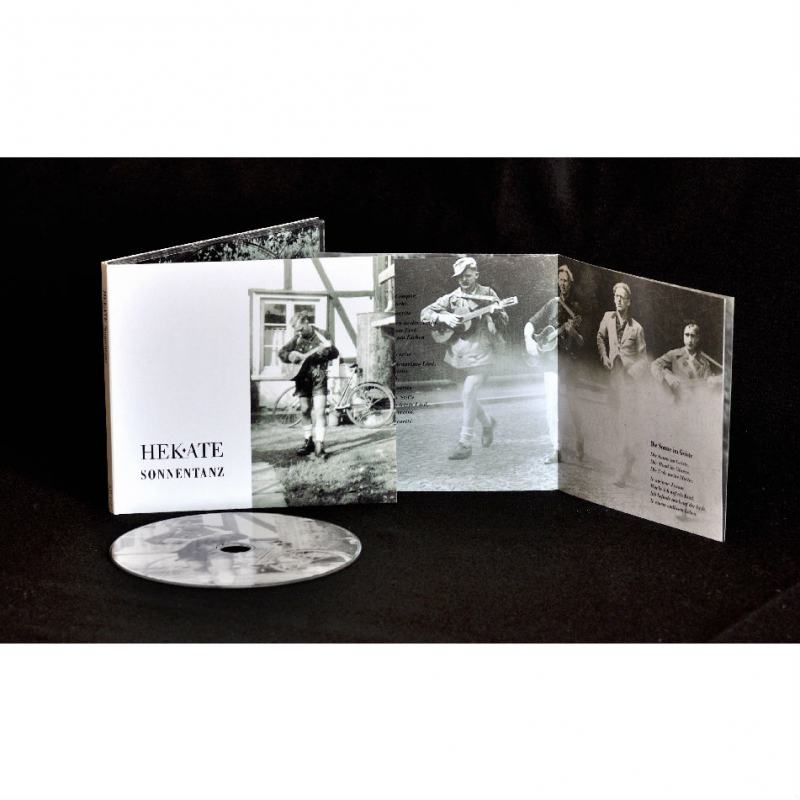 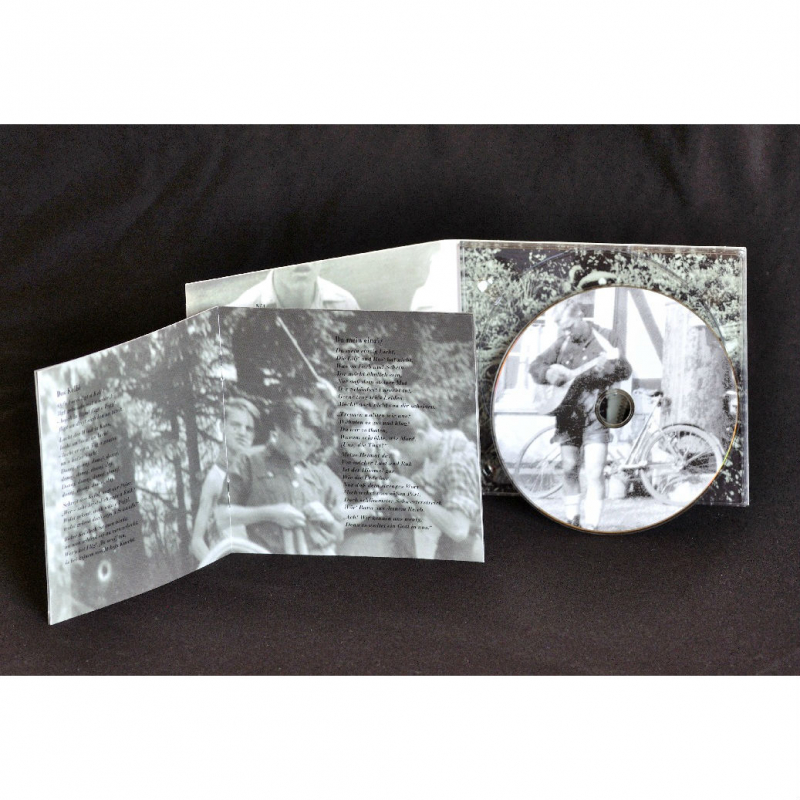 A cornerstone of German Neofolk

Originally released in 2000 by Well of Urd, "Sonnentanz", the first album release by Hekate without limitation, became something of a cornerstone of German Neofolk. Conceptionally dedicated to the free spirit of the 'Bündische Jugend' (German youth movement) and the 'Edelweißpiraten' (Edelweiss pirates), Germany's "lost youth" of the 1930s, Hekate's music here is marked by a folkloric acoustic style that sets the standards for the years to come. This re-release is presented in a portrait-format Digipak including revised artwork and liner-notes and is limited to 700 copies.