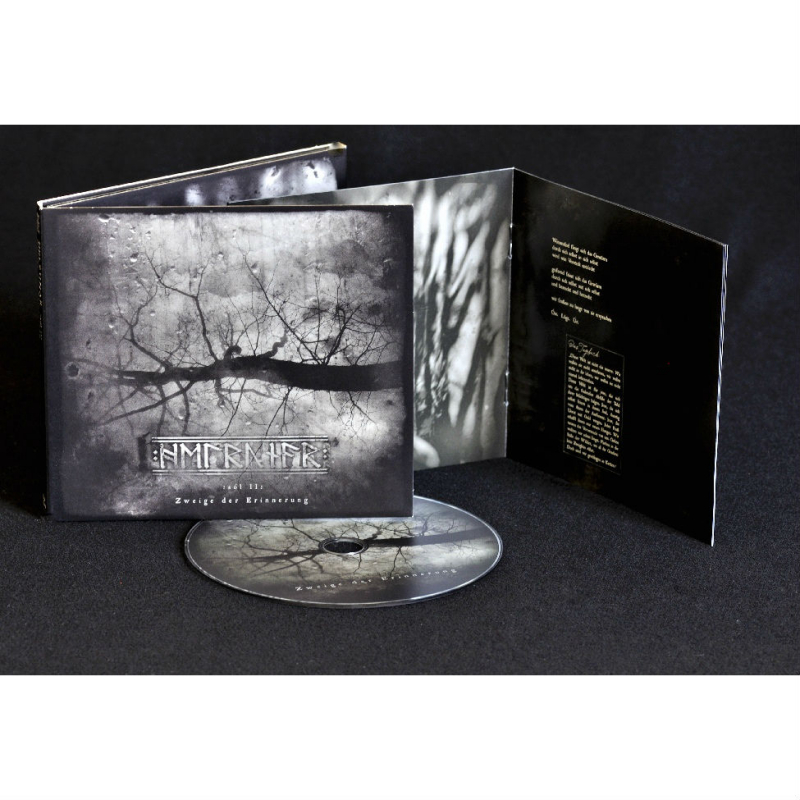 The second part of the ambitious "Sól" double album

"Sól II - Zweige der Erinnerung" is the second part of Helrunar's "Sól" double album. Compared to the first part, it offers more experimental and atmospherically diverse Pagan-Black-Metal tracks, featuring some of the most captivating moments in Helrunar's discography so far. The lyrical concept of the first part is continued here, but now the focus is on the struggle of the individual against society at large.