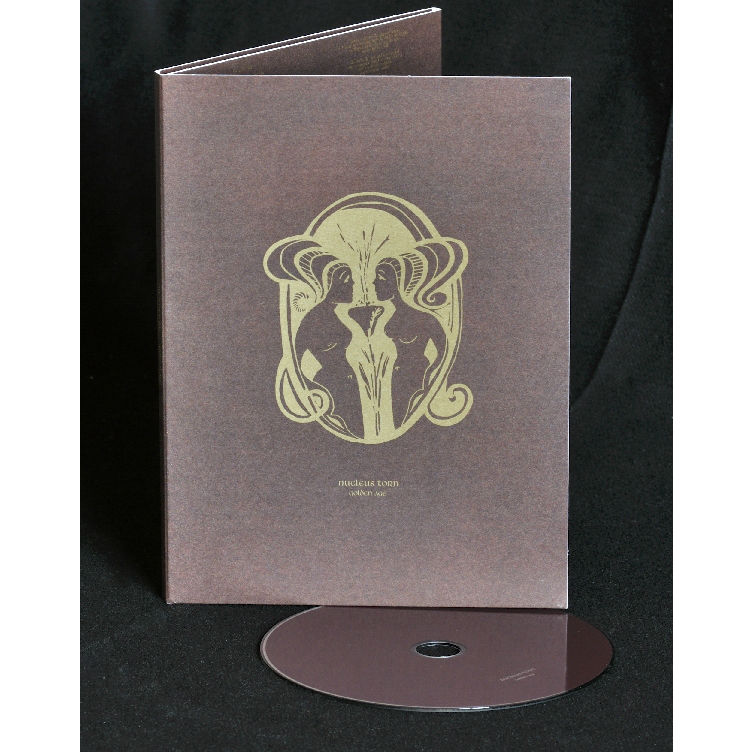 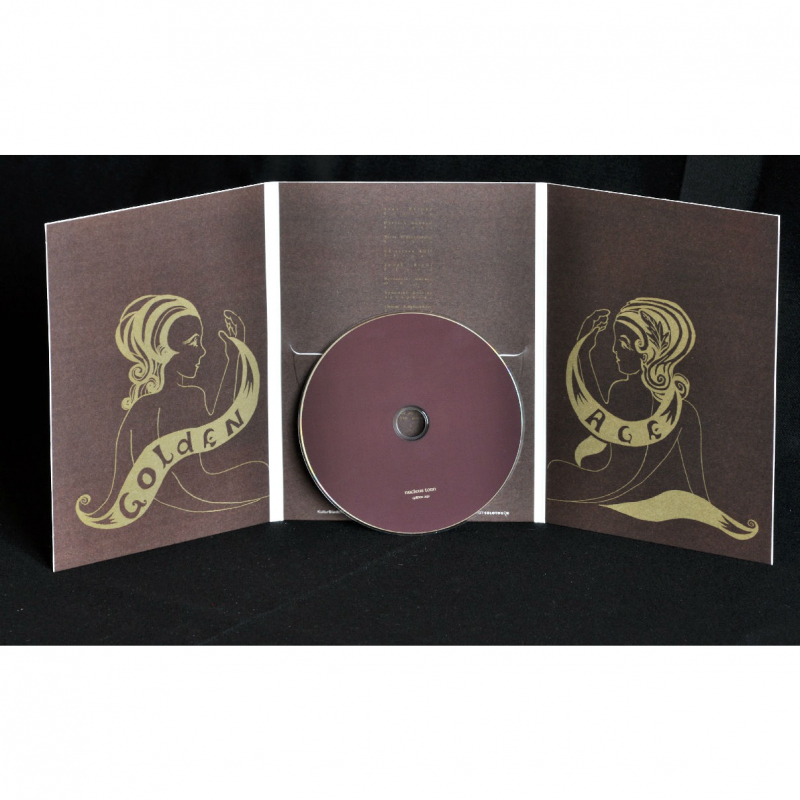 "Golden Age" is an album that more than any of Nucleus Torn's previous works looks back to 1970's Progressive Rock, paying homage to masters of the form such as King Crimson, Yes, Genesis, and Änglagard. Still, it also contains the broadest stylistic diversity you have ever heard on an album by Nucleus Torn: on "Golden Age", the Swiss neither shy back from the catchiness of pop music ("Against") nor from the abysses of metal ("Death Triumphant"), and they underlay the record with a conceptional dramaturgy the listener can only shake off when the album is finished.
Yet still, "Golden Age" finds its conceptional place in the cosmos of Nucleus Torn. Fredy Schnyder considers this offering as a prequel to the previous album trilogy, linking the album to the concepts of his earlier recordings. The adept listener will even be able to recognise some musical motifs from songs from the "Silver" EP (2000) in a new context on "Golden Age."