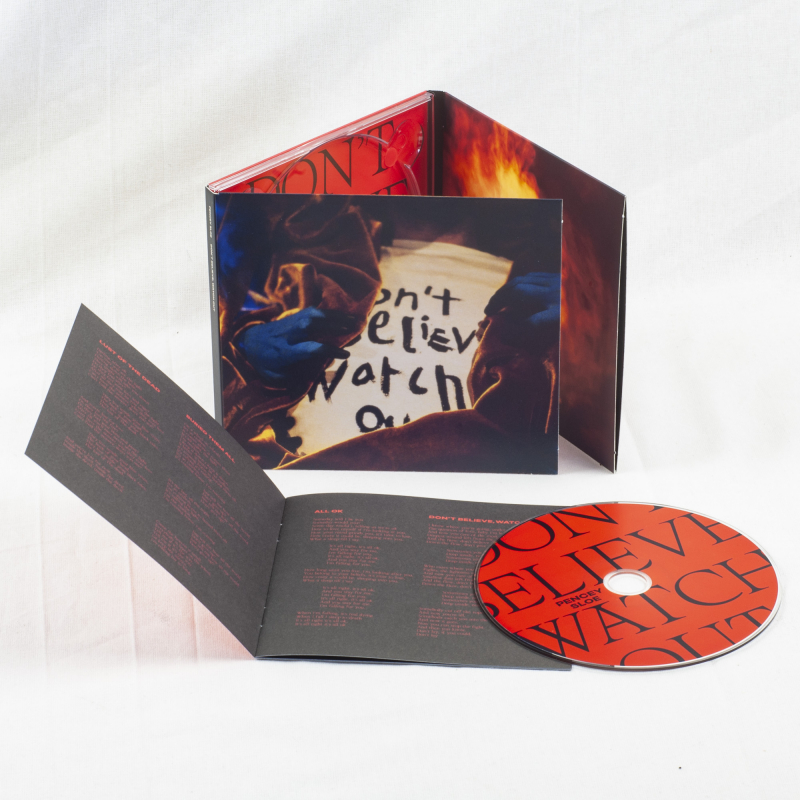 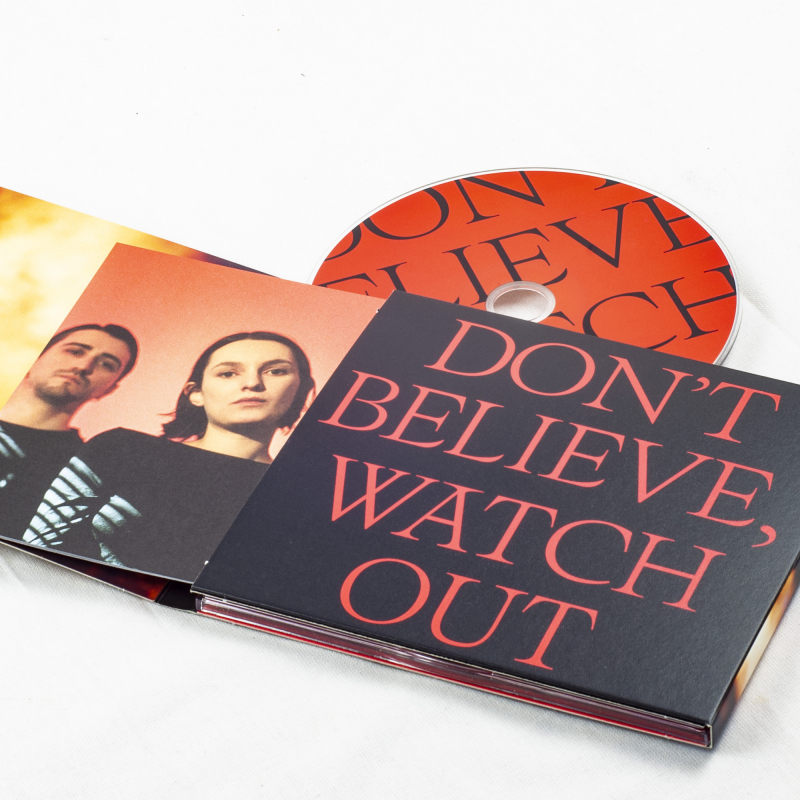 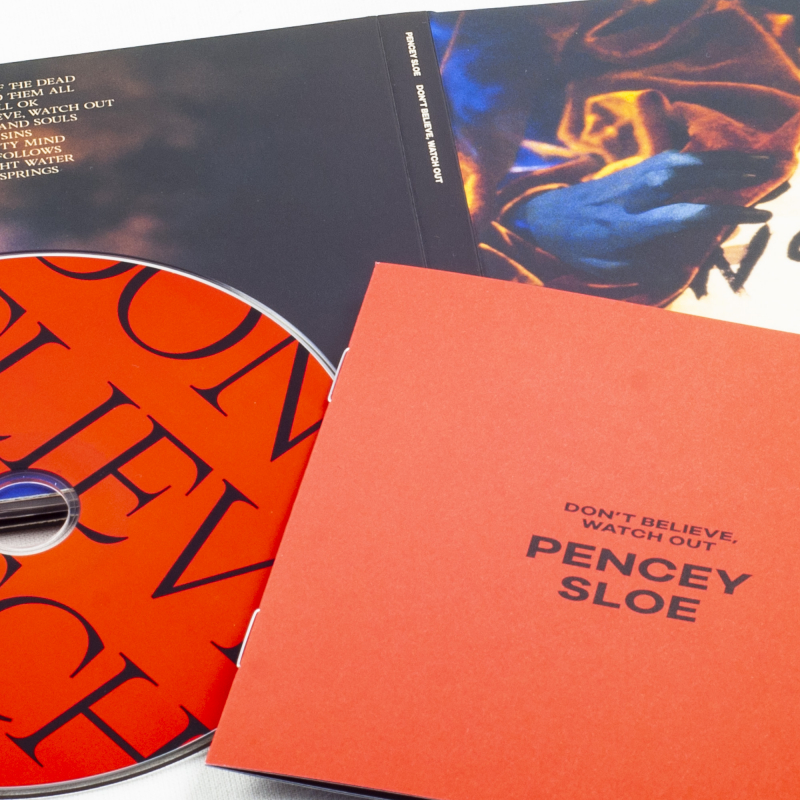 With "Don't Believe, Watch Out," Pencey Sloe unroll a rather distinct carpet of weightless guitars and enraptured singing onto dense dimensions of shoegaze and dream pop. It is the first full-length of the Parisian trio featuring charismatic front woman Diane Pellotieri as well as Clément Baptiste​ (drums) and Valentin Beaucourt (lead guitar), who seemingly came out of nowhere in 2017 and are set to make it far.

Pencey Sloe are exceptional for their ability to marry enchanting intricate harmonies to an angelic voice, all propelled by an addictively straightforward rhythm section. Thus, their tunes become sonic shades - bitter-sweet and bright on the surface, acutely dark below like the shadow side of our psyche.

As it happened during songwriting, the band indeed put up "an empty canvas that turned into a weird musical self-portrait" of their newborn, blossoming endeavor. "Recording our music was an emotional experience for me that I can't put into words; actually I don't even know if want to … it was a fluent feeling I will have to experience again."

Among Pencey Sloe's growing circle of admirers dwell well-established musicians like Alcest's Neige, who "… instantly fell in love with their dark, ethereal sound. I think they are one of the most promising French bands, and their music will surely appeal to fans of Slowdive, Low or Chelsea Wolfe."

"Don't Believe, Watch Out" was recorded at Drudenhaus Studio (Alcest, Les Discrets) and is out on September 27th as CD and LP (black or red).