Sun Of The Sleepless - To The Elements Vinyl Gatefold LP | clear 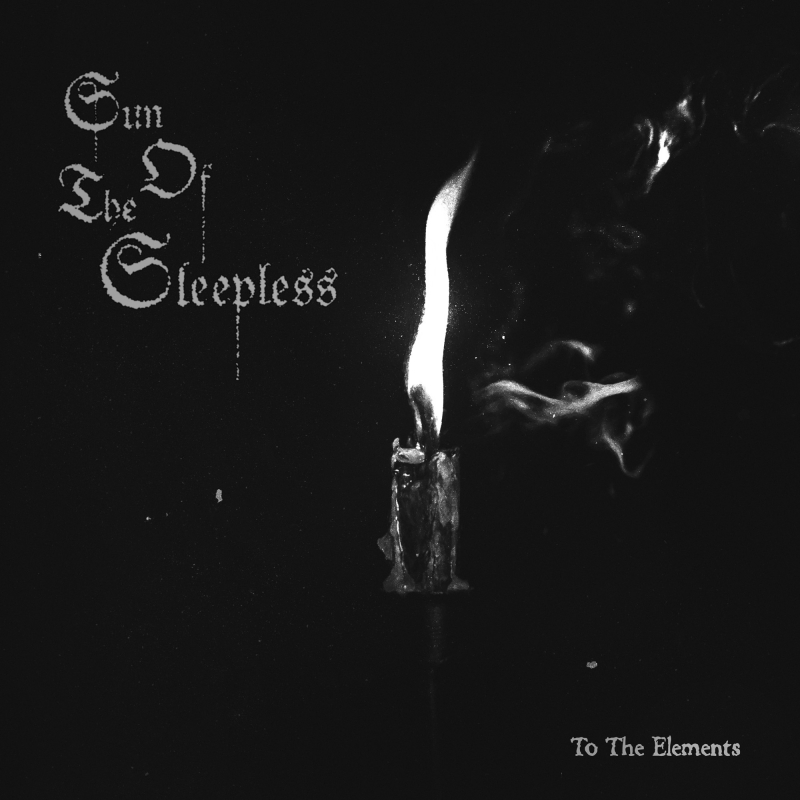 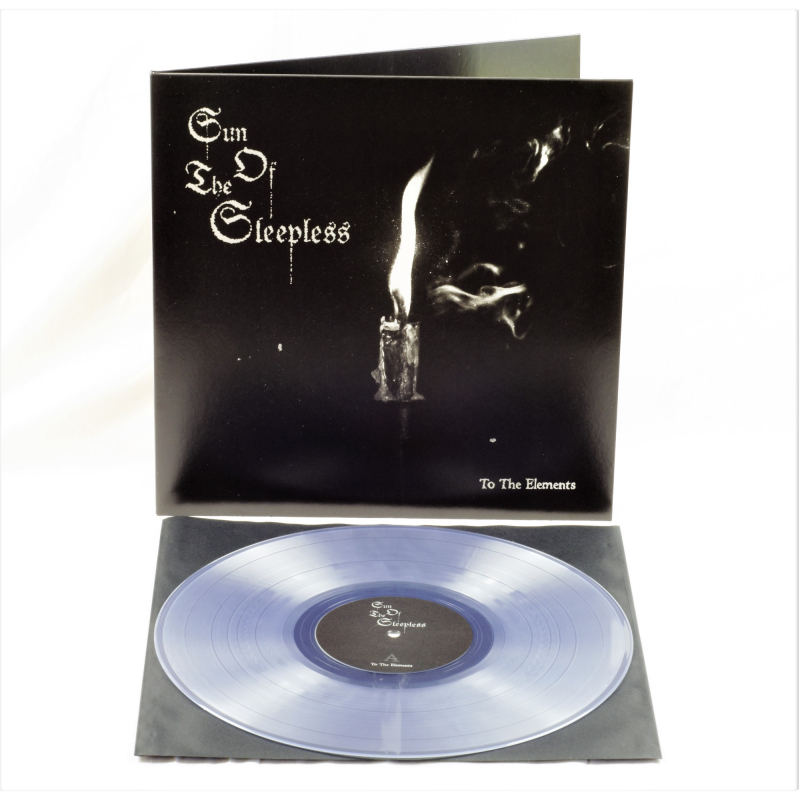 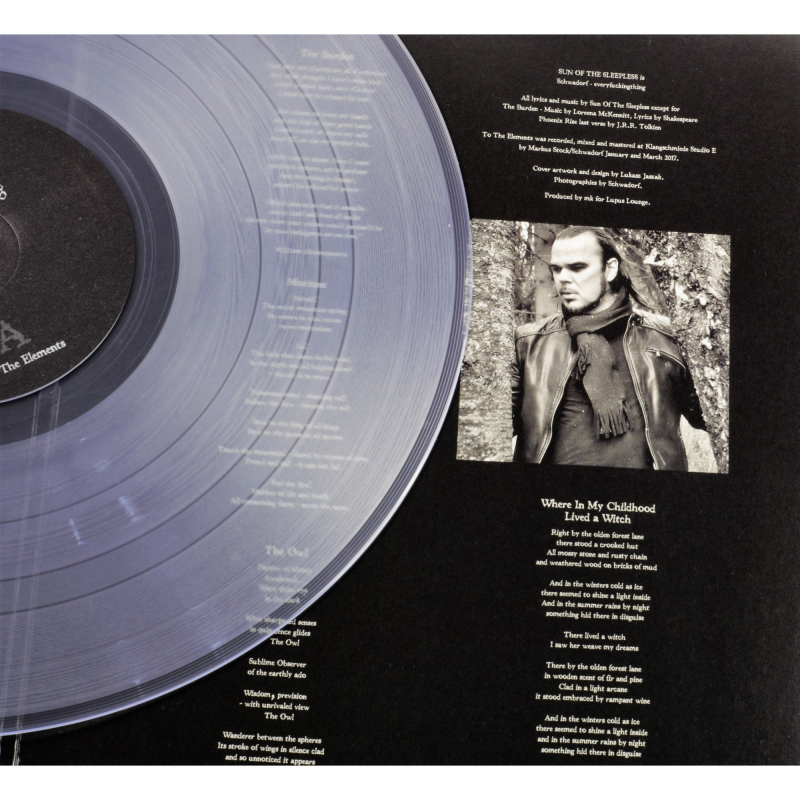 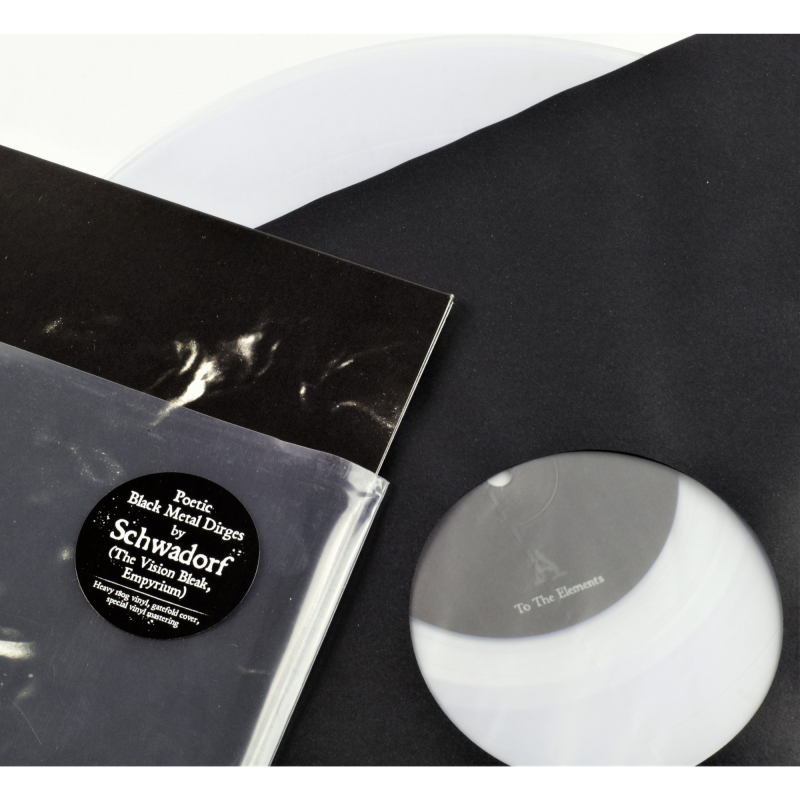