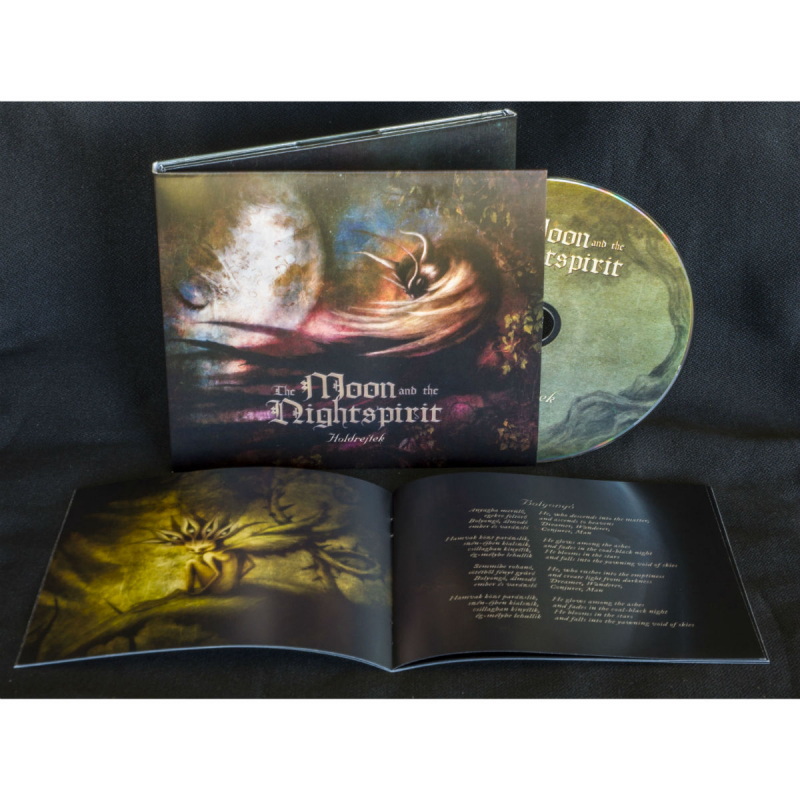 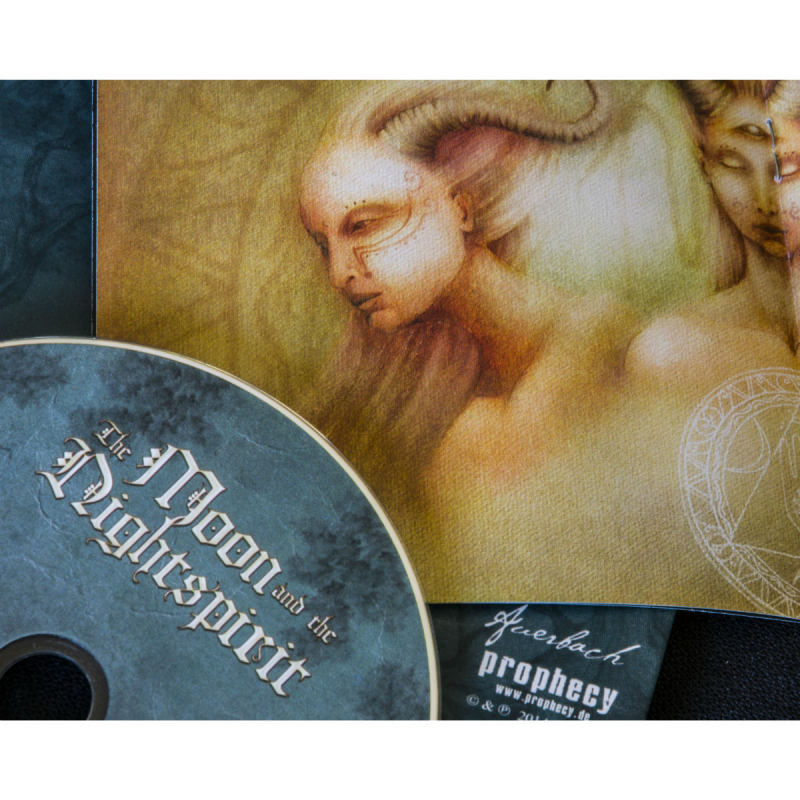 Since their debut "Of Dreams Forgotten And Fables Untold", The Moon And The Nightspirit belong to the most popular proponents between Medieval, Pagan Folk and World Music. With "Holdrejtek" ("lunar sanctuary"), its fifth and arguably strongest album so far, the Hungarian duo makes its debut on Auerbach Tonträger / Prophecy Productions. On their latest effort, The Moon And The Nightspirit stay true to their style, which is coined by ethereal vocals, violin, acoustic guitar and percussion, yet appear more mature and diverse than ever in terms of composition and instrumental arrangement. Just like its predecessor "Mohalepte", "Holdrejtek" is much influenced by a deep veneration for and love of nature as far as its concept is concerned, while this time, mastermind Mihaly Szabo approaches the subject in a less romantic and more intellectual way. The lyrics are rife with the philosophical idea of simultaneous oneness and duality of micro- and macrocosm, which is attributed to Hermes Trismegistos and his screed "Tabula Smaragdina".