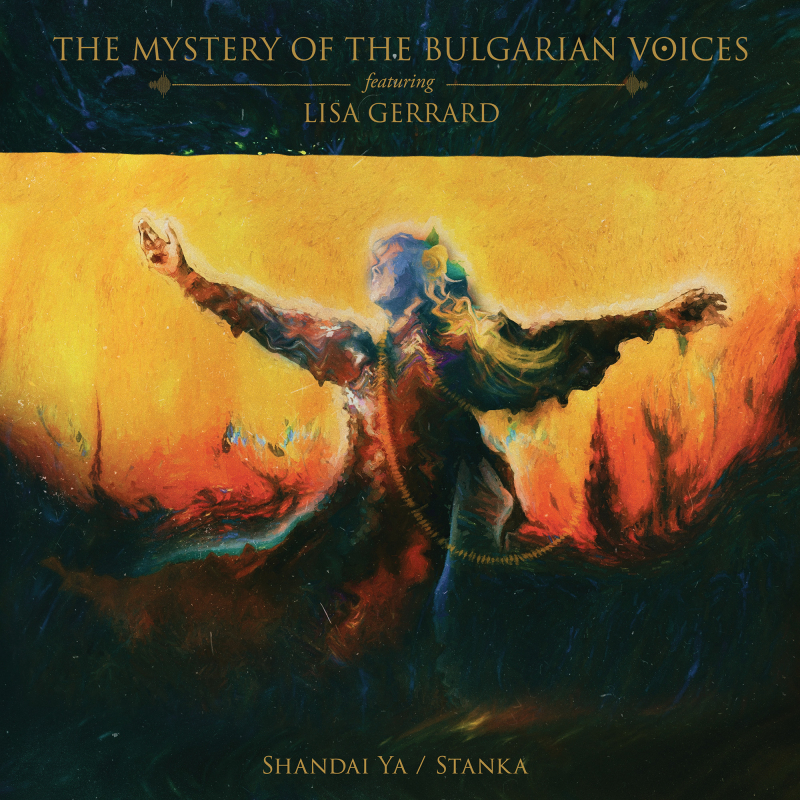 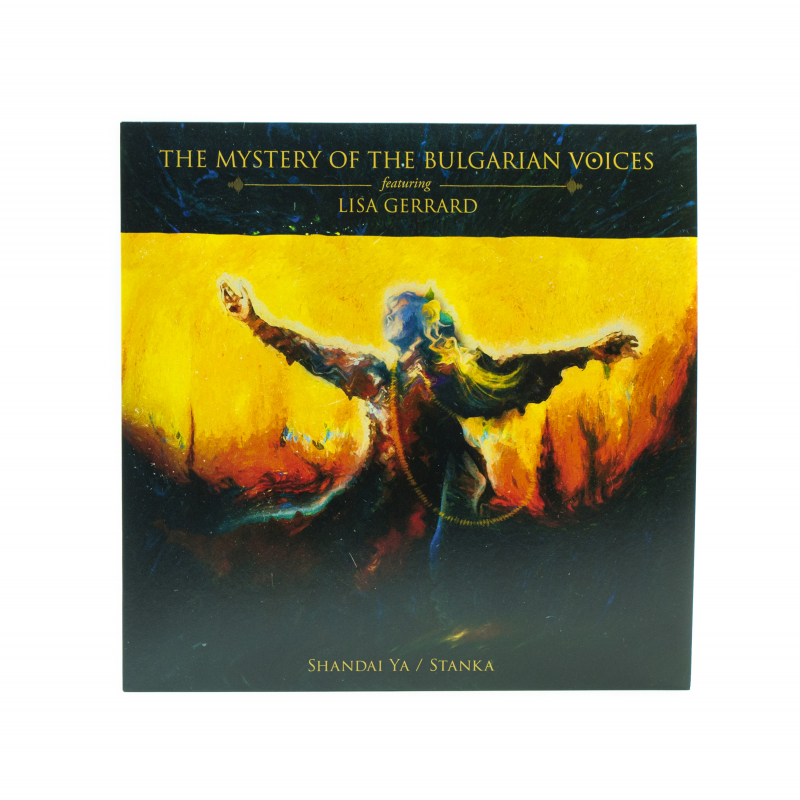 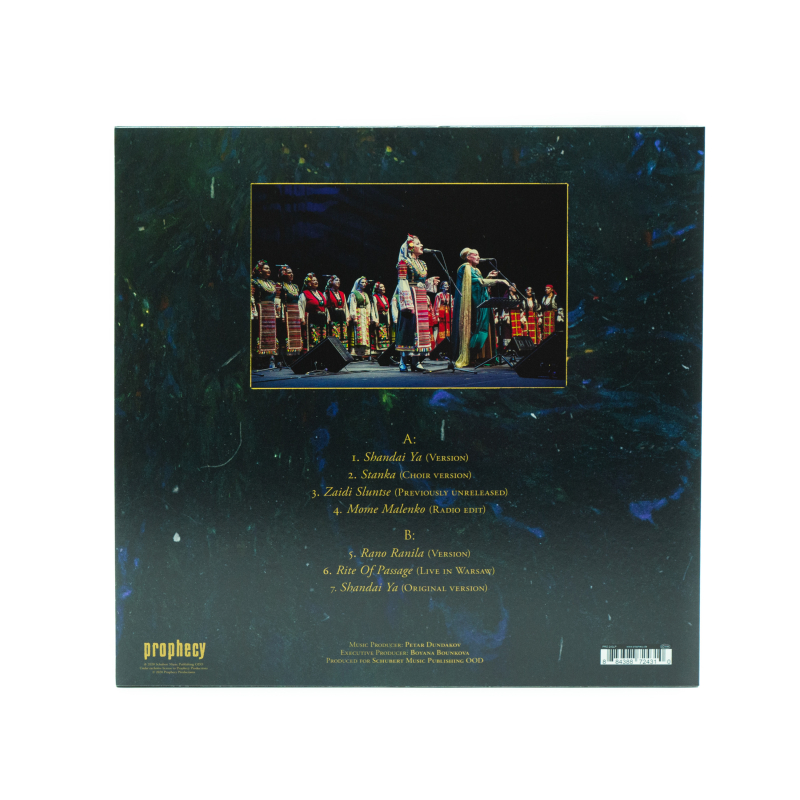 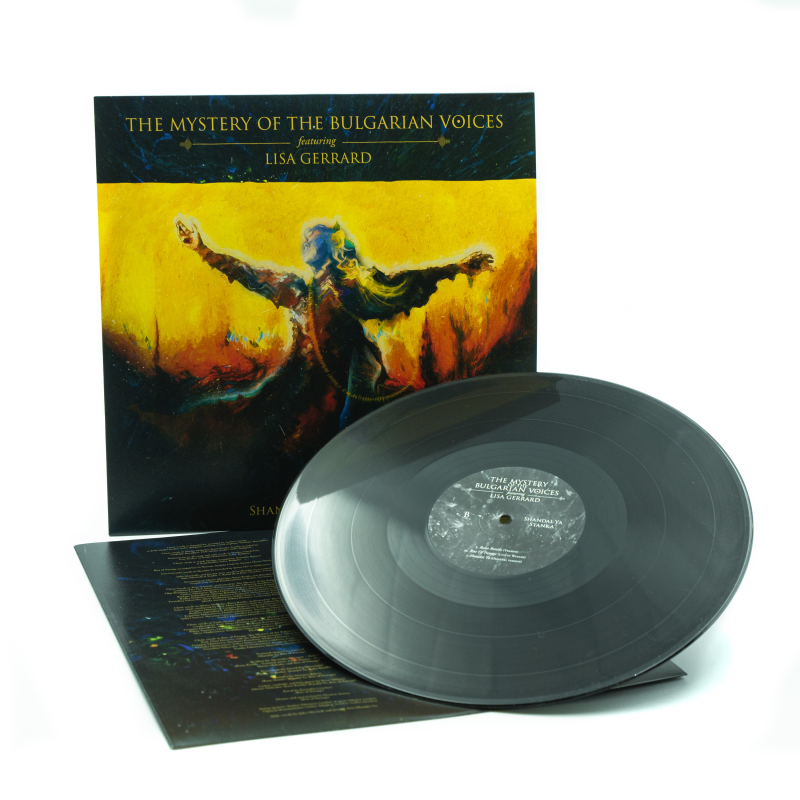 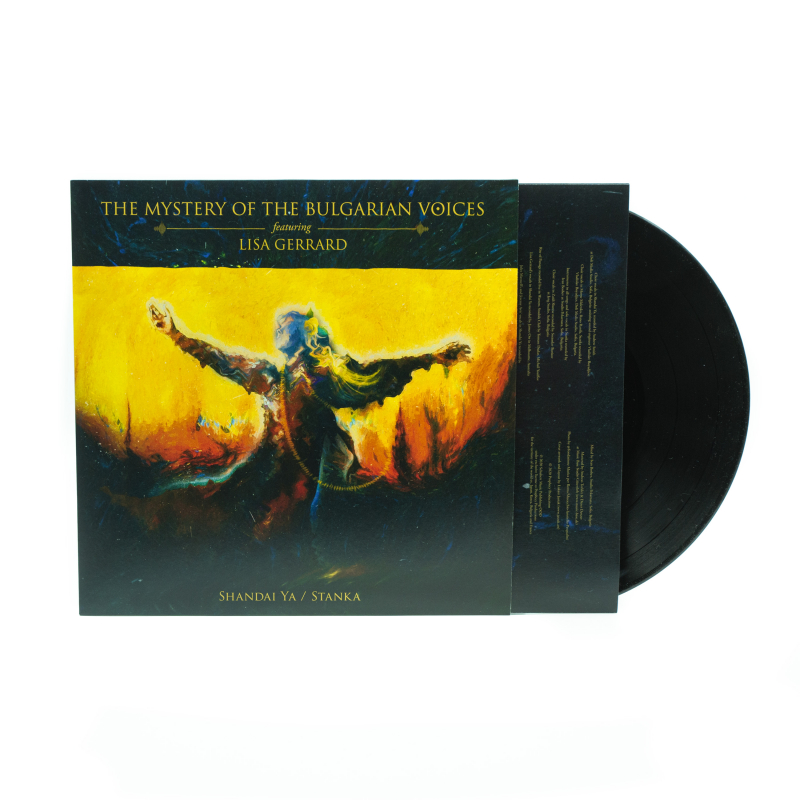 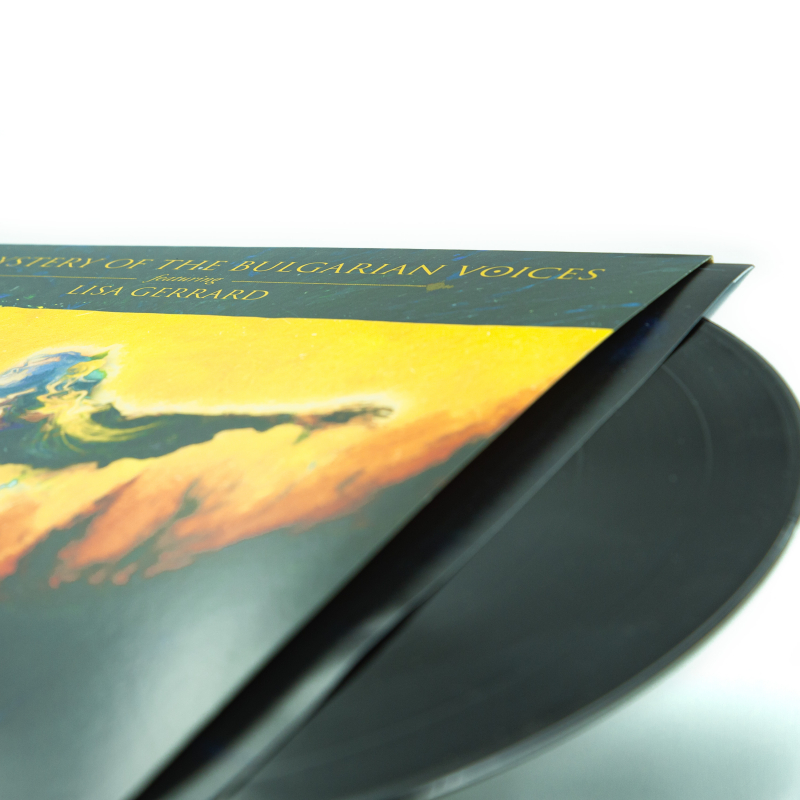 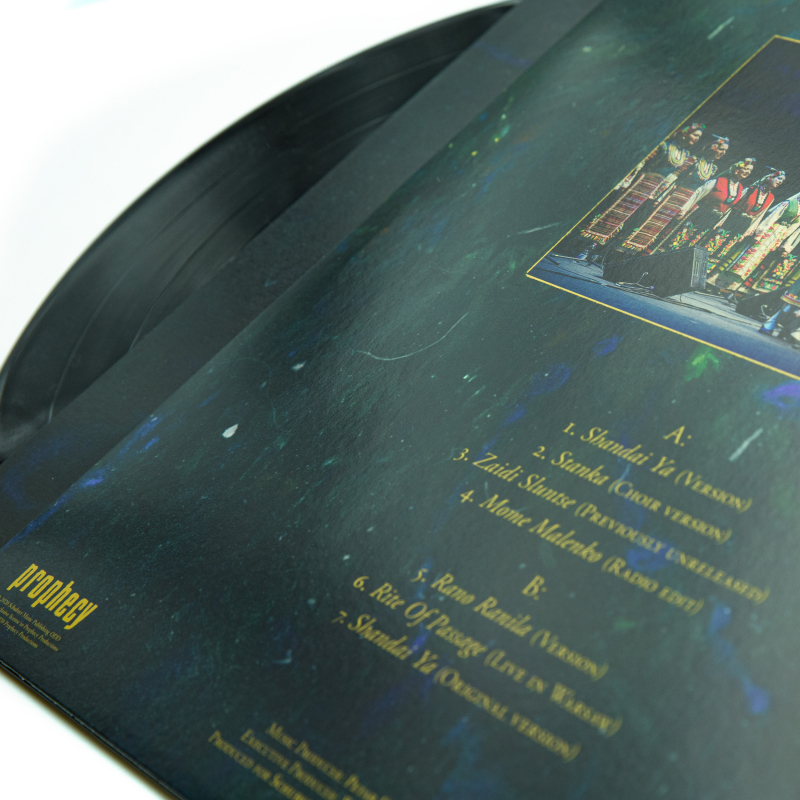 Otherworldly female vocals from extraordinary performers have always been the trademark of world-famous choir ensemble The Mystery Of The Bulgarian Voices (formerly known as "Les Mystères Des Voix Bulgares"). After an almost 20-year hiatus due to the death of producer Marcel Cellier, the choir released its critically acclaimed comeback "BooCheeMish" in 2018 together with esteemed guest vocalist Lisa Gerrard (Dead Can Dance), combining magnificent vocals from various stylistic backgrounds and traditional Bulgarian instruments with modern elements like beatboxing. The ensemble and its host of guests embarked on a successful tour in 2018 and 2019, performing in renowned concert venues such as the Concertgebouw in Amsterdam, The Netherlands or L'Ancienne Belgique in Brussels, Belgium.

Summer 2020 sees a continuation of the choir's live activities in Europe, and the new 7-track EP "Shandai Ya / Stanka" presents the strongest songs from "BooCheeMish" in even more refined versions alongside two exclusive tracks - an impressive live rendition of Gerrard's solo composition 'Rite Of Passage' from a concert in Warsaw, Poland and 'Zaidi Sluntse', a collaboration between the choir and beatbox world champion SkilleR, marrying vocal skills that could not be more contrastive to great effect.

"Shandai Ya / Stanka" comes out as Digipak CD and vinyl (black/ ltd. green).