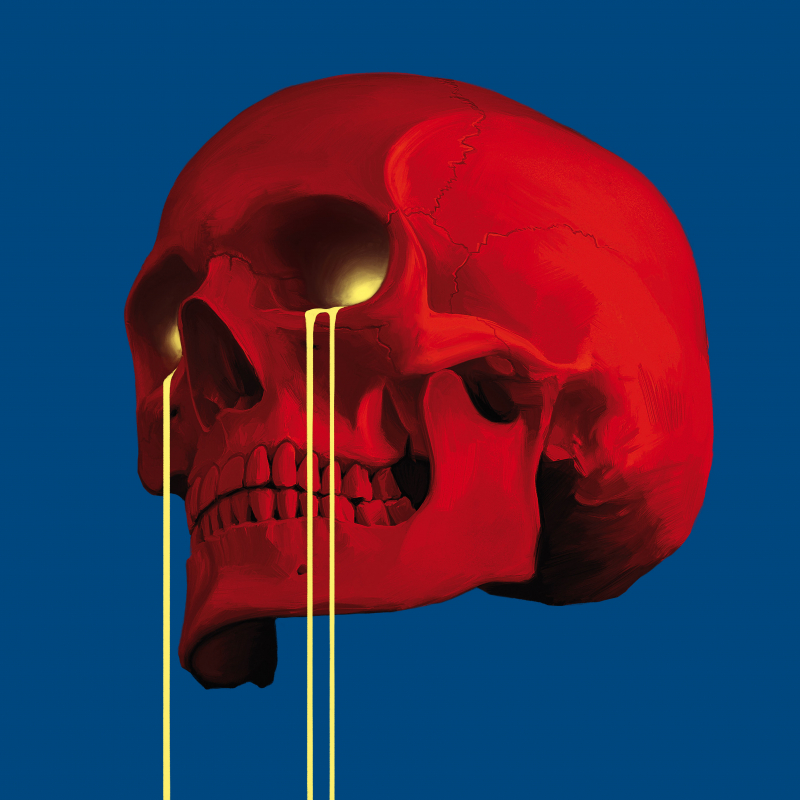 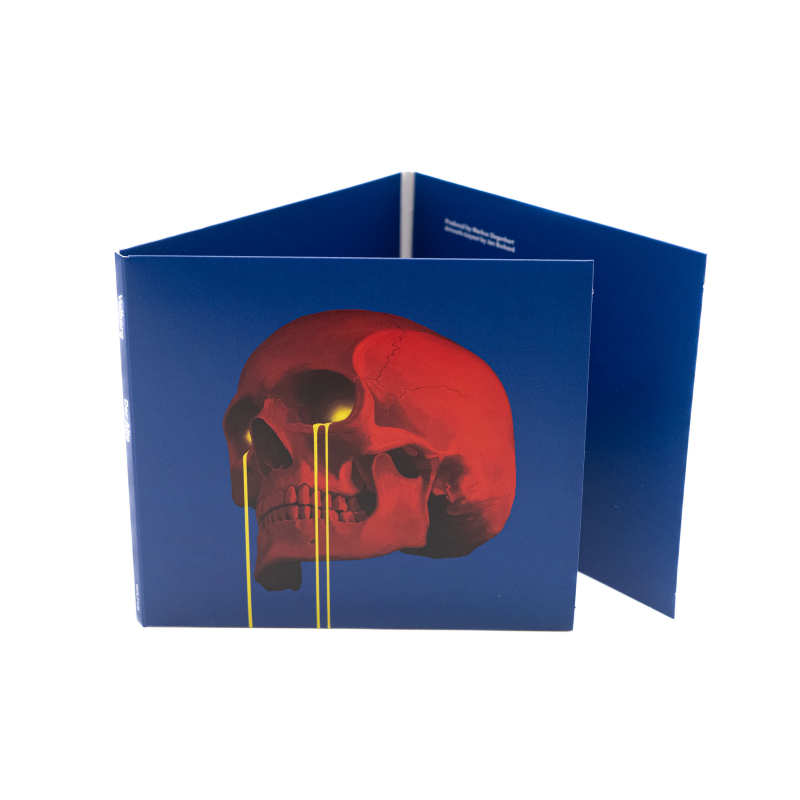 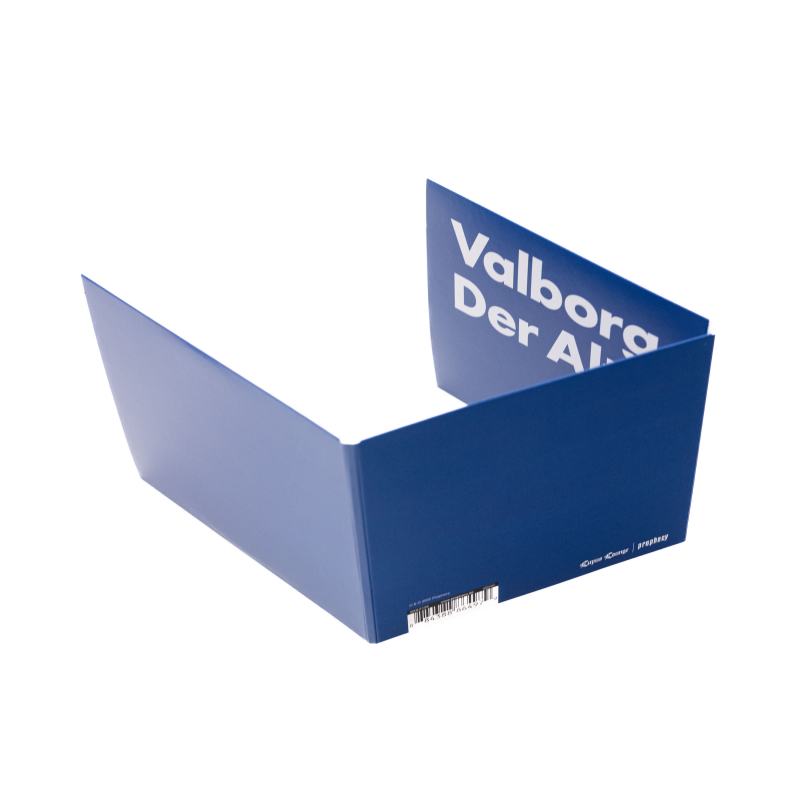 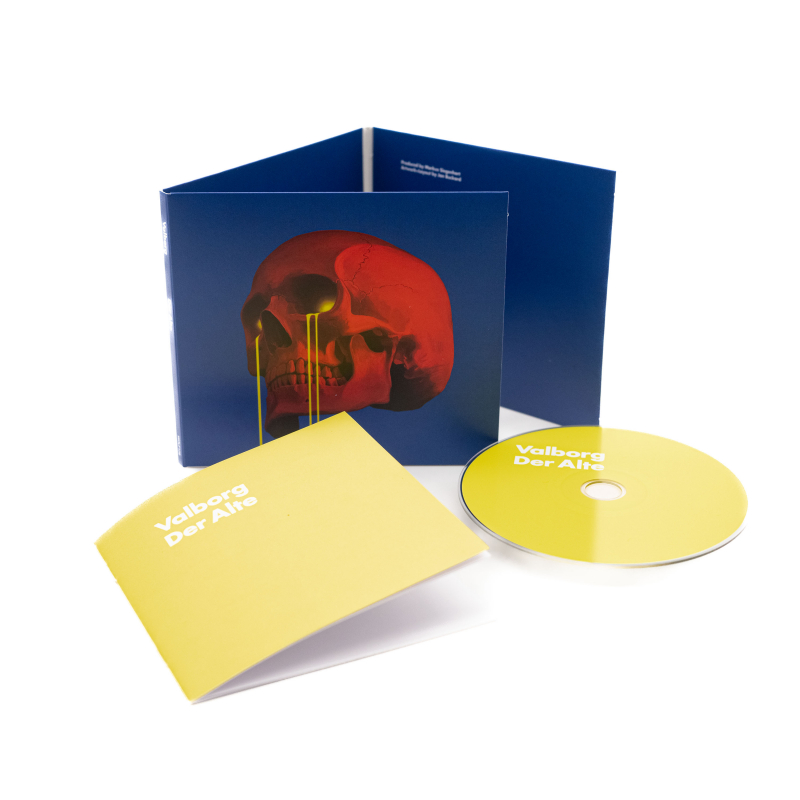 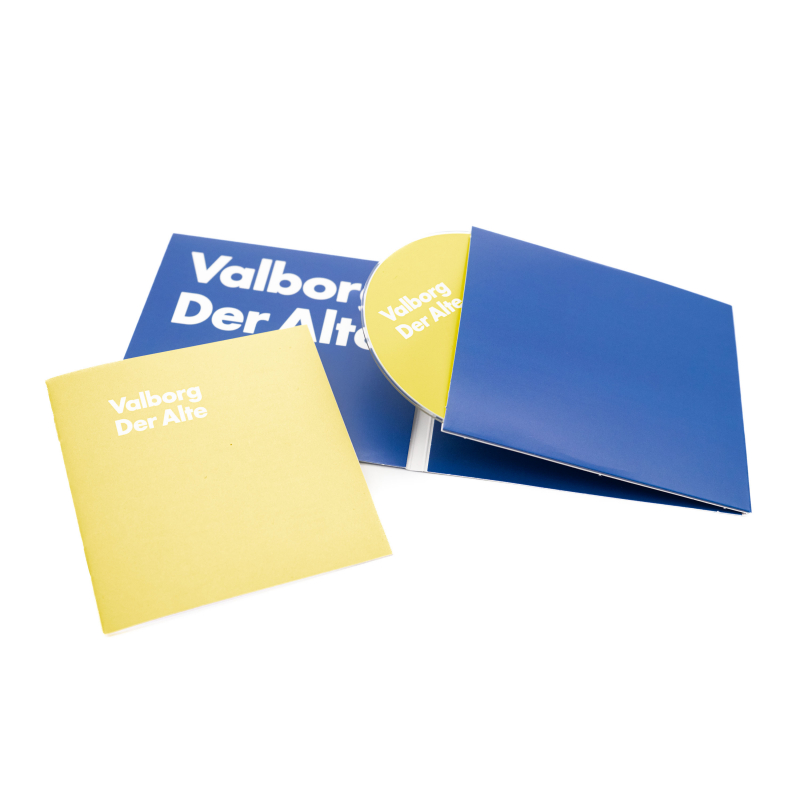 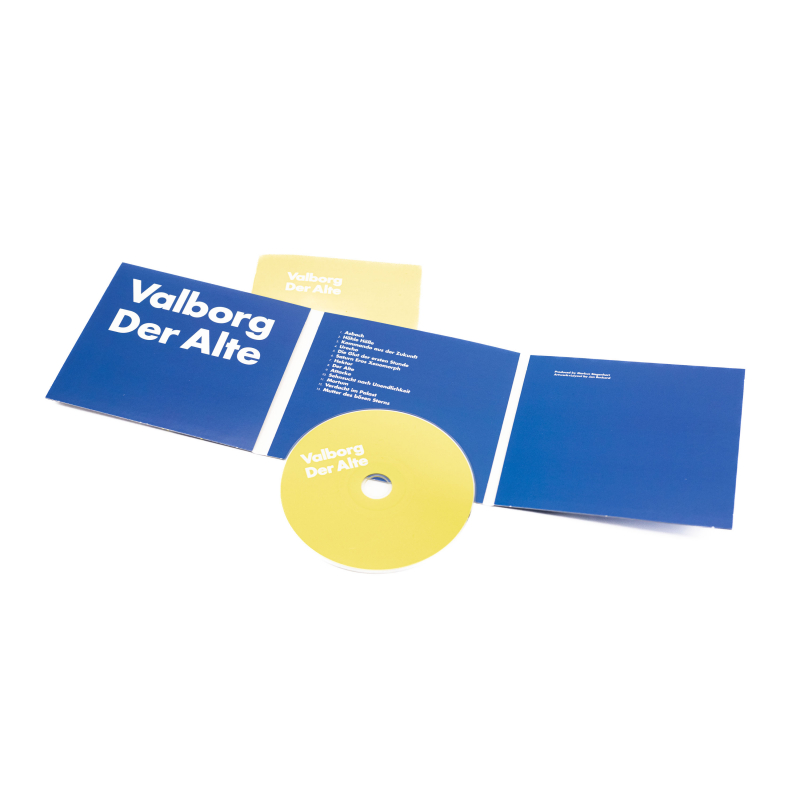 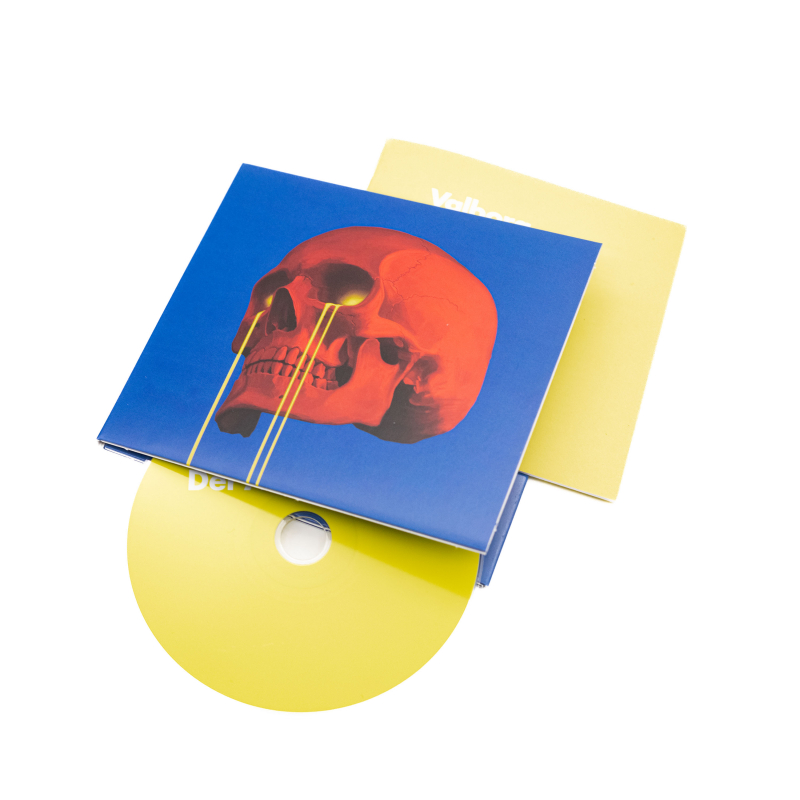 VALBORG have always been willing to experiment, shift boundaries, and while always remaining true to their harsh and sinister musical core, the Germans have never stuck to one particular musical box while consciously avoiding to become trapped in a stylistic pigeon hole. As a result many stickers have been applied to their sound: doom, blackened death metal, industrial among others. On their new album entitled "Der Alte" ("The Old One"), VALBORG take a rather reductionist approach. Their new tracks are deliberately kept short, making use of simple structures, brutal, while making use of extreme vocals and their trademark lambasting and relentless drum beat. Aided by LANTLOS-mastermind Markus Siegenhort, who took on all production roles, VALBORG have opted for a raw and unpolished sound that relies heavily on the guitars as all keyboards have been ditched on this album. Audible influences include all of the band's metal aspects but also add elements derived from punk and wave for example. The result of this simplification process are hard-hitting tracks that still maintain a dark cinematic quality and construct threatening nightmare scenarios within cosmic dimensions, which fits the Germans' lyrical themes that explore the maddening horrors awaiting in the abyss of outer space, xenomorphic manipulation and apocalyptic visions that are often referring to and sometimes taken from the canon of modern science fiction literature. VALBORG were conceived in the German City of Bonn in 2002. Critics have compared VALBORG with such artists as GODFLESH, CELTIC FROST and TRIPTYKON as well as TYPE O NEGATIVE among others, but the trio clearly went their own way and continued to defy easy categorisations. The Germans have twice been invited and performed at the taste-making Roadburn Festival in the Netherlands as well as other prestigious festivals. They have also criss-crossed Europe several times and the latest tour included supports for MANTAR and HEMELBESTORMER. With "Der Alte", VALBORG deliver more than tasty bittersweet ear candy for their loyal fanbase as their harsh but simplified new tracks will easily appeal to a much broader audience that craves brutal, dark and highly intelligent music!