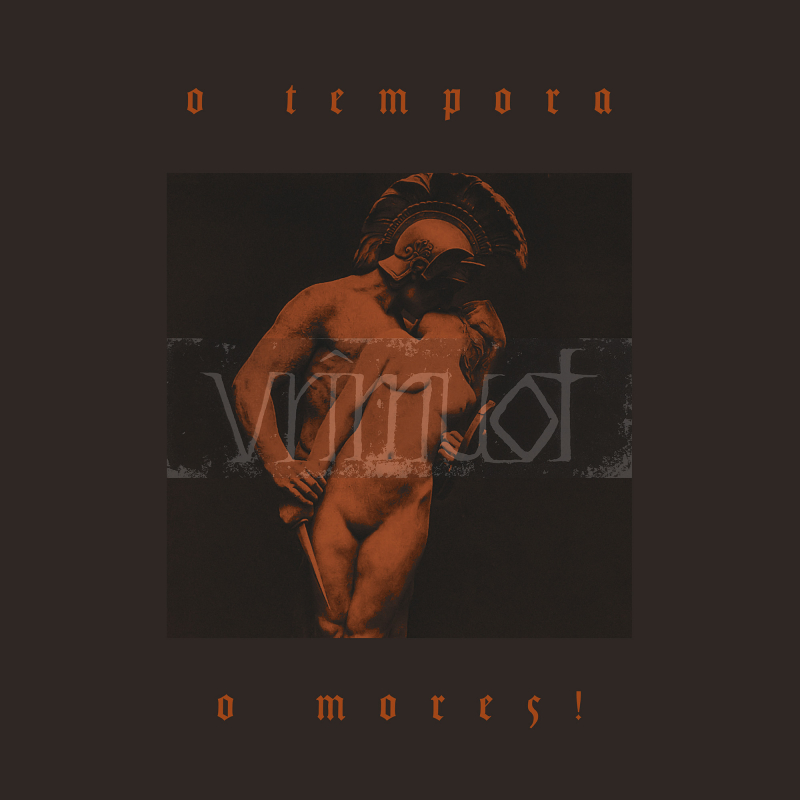 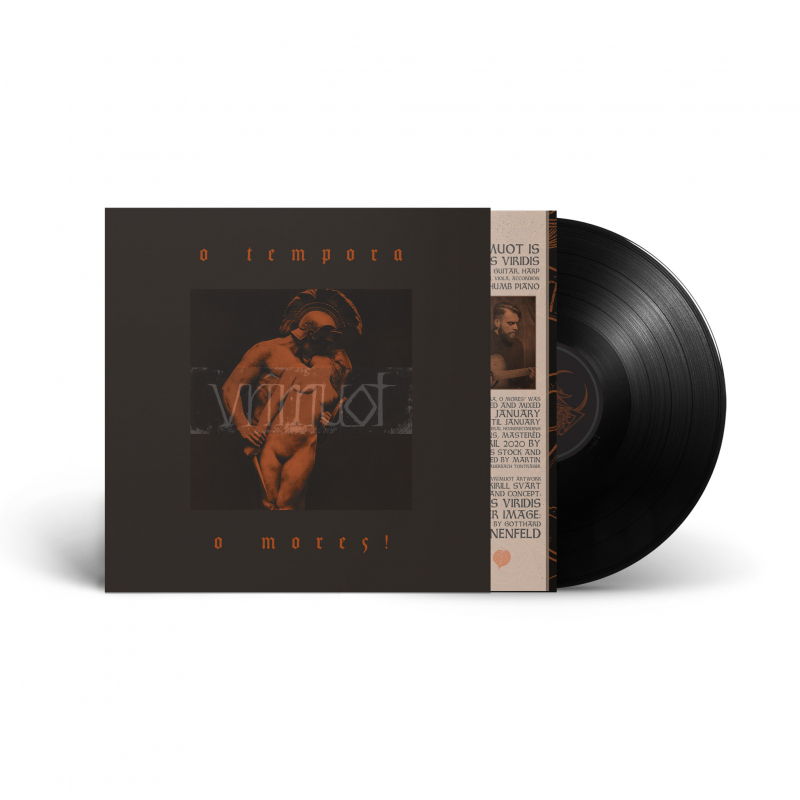 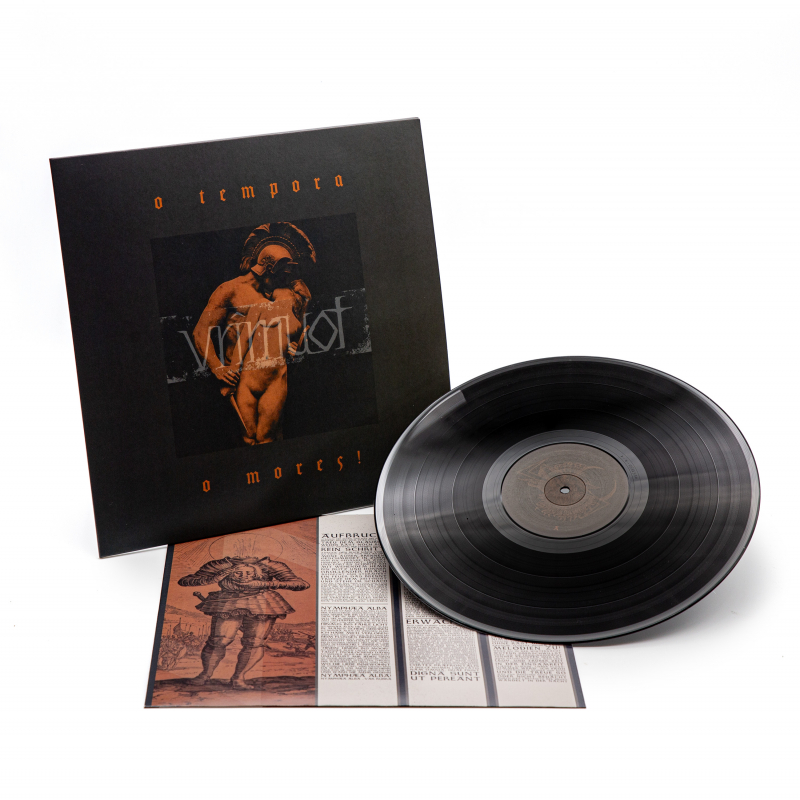 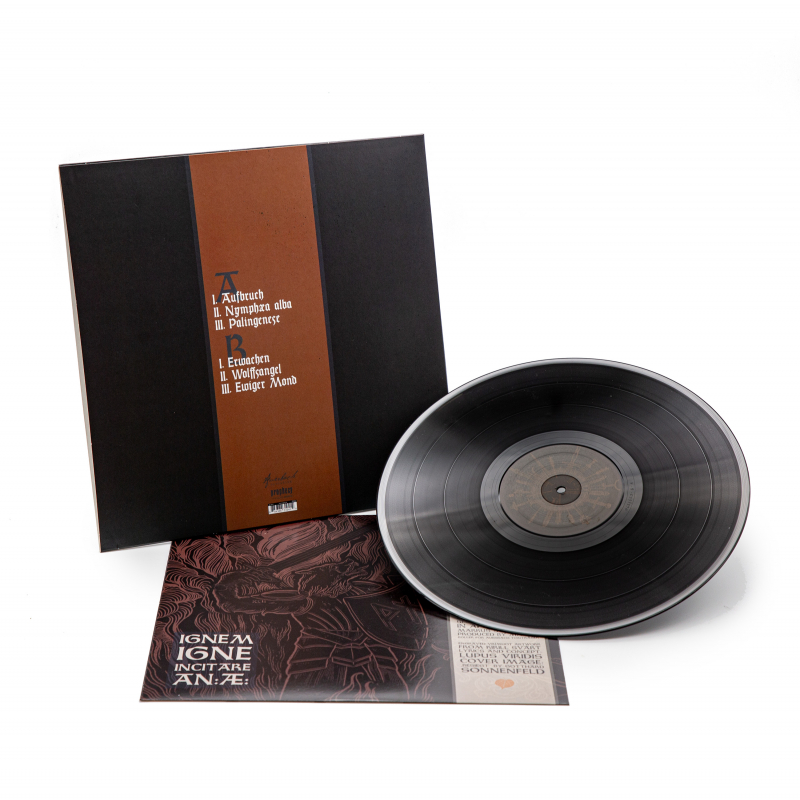 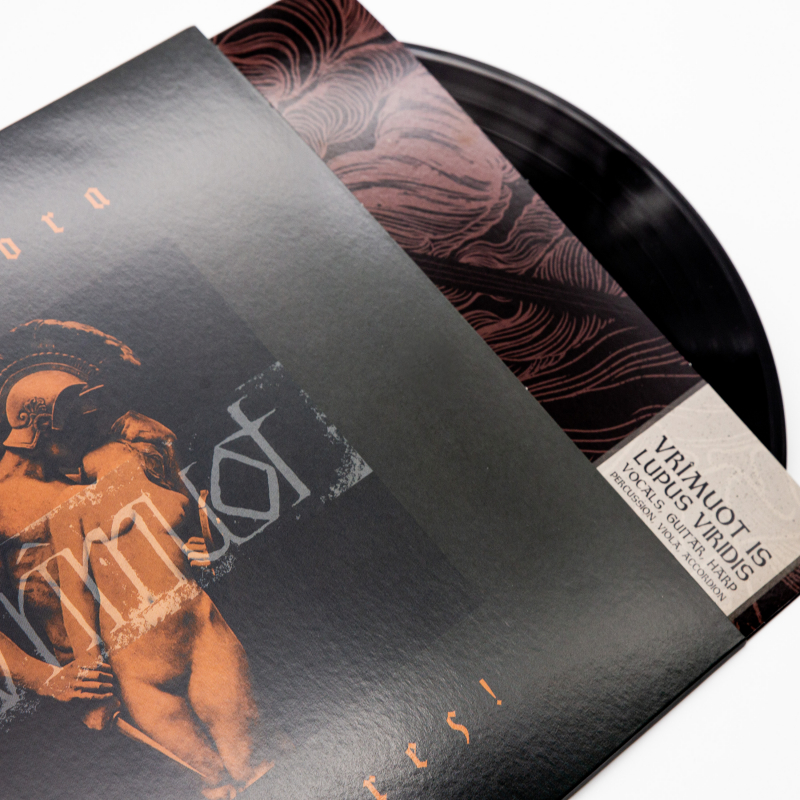 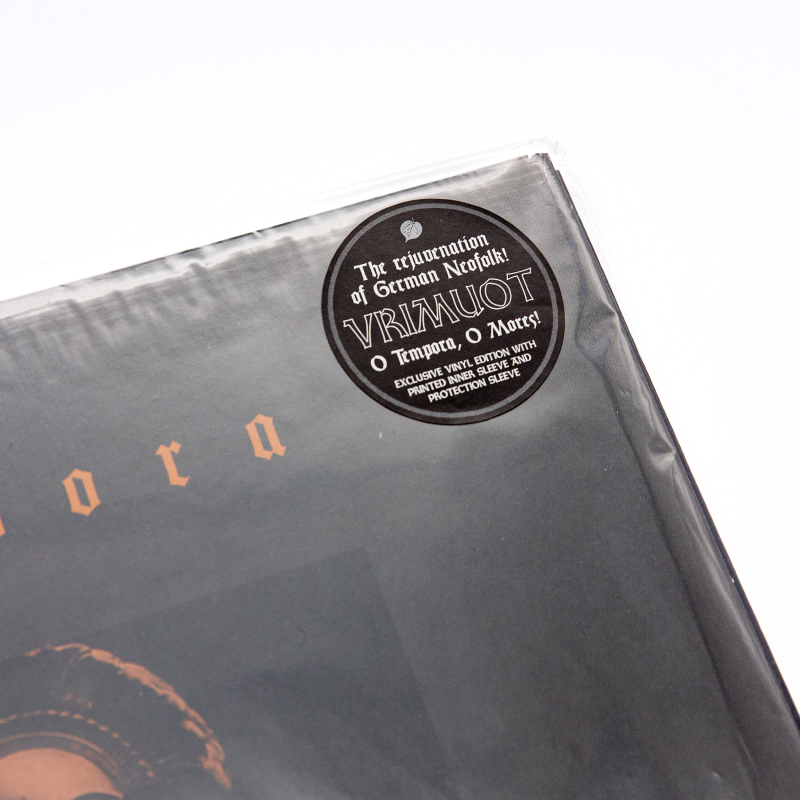 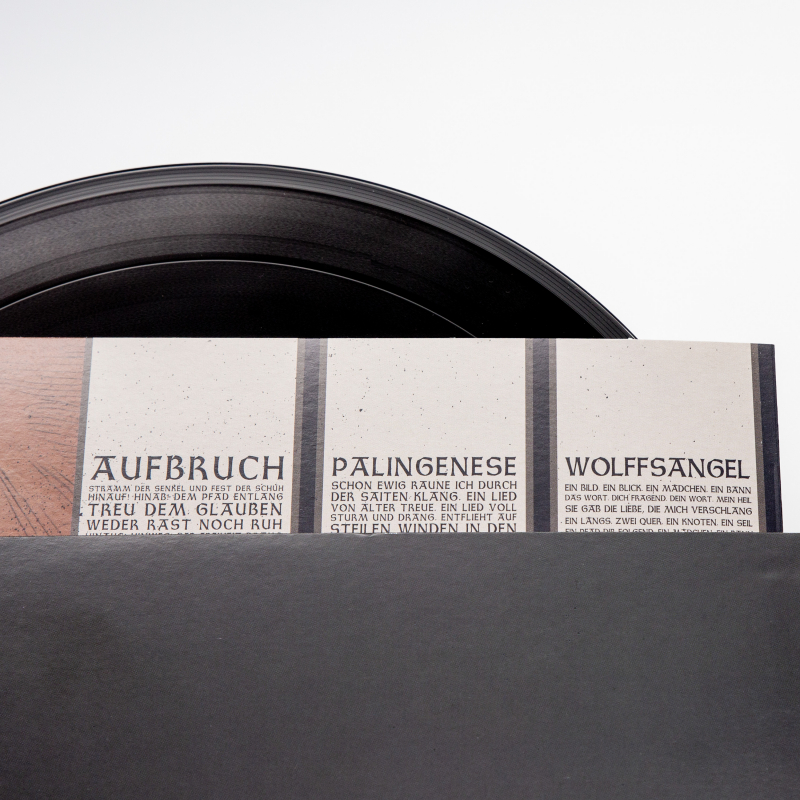 "O Tempora, O Mores!" is the debut album of Germany’s most promising new neofolk artist: Vrîmuot! While staying true to the genre's core aesthetics and stylings, Vrîmuot’s Mythopoeic Darkfolk rather equals a reinforcement and update of old neofolk values.

Vrîmuot from the fabled Teutoburg Forest, Germany, infuses fresh blood into the time-honored body of neofolk. This is made clear - resoundingly so - by "O Tempora, O Mores!" (Cicero: "Oh the times! Oh the customs!"), the project's first album.

Vrîmuot (Middle High German for "candour") was founded by composer, multi-instrumentalist and singer T.S.. While staying true to the genre's core aesthetics and stylings, his music rather equals a reinforcement and update of old neofolk values, created the DIY-way without any digital tools and unfolding in unusually long, intense narratives of crafty complexity.

Describing his venture as "Mythopoeic Darkfolk", T.S. wields his metaphorical heft to cathartic effect, conveying a positive message. "It is only through self-reflection that we transcend mundane existence, lighting a flame that strengthens and warms us. A flame of hope. An eternal flame."

"O Tempora, O Mores!" is "a polemic put to song", he elaborates, "based on personal experience of loss and recapture but also relatable to modernity and its inherent ills." Above all though, his intent is to evoke feelings in the spirit of the Romantics, escaping the present "samsara" to seek enlightenment, "the higher aim our natural being is striving for."

Likewise, the artwork of "O Tempora, O Mores!" is centered around 19th century sculptor Gotthard Sonnenfeld's statue "Besiegt" ("vanquished"), with medieval woodcuts and runes representing each tune and its "riddle" …

Vrîmuot is:
T.S. aka Lupus Viridis - compositions, all instruments, vocals