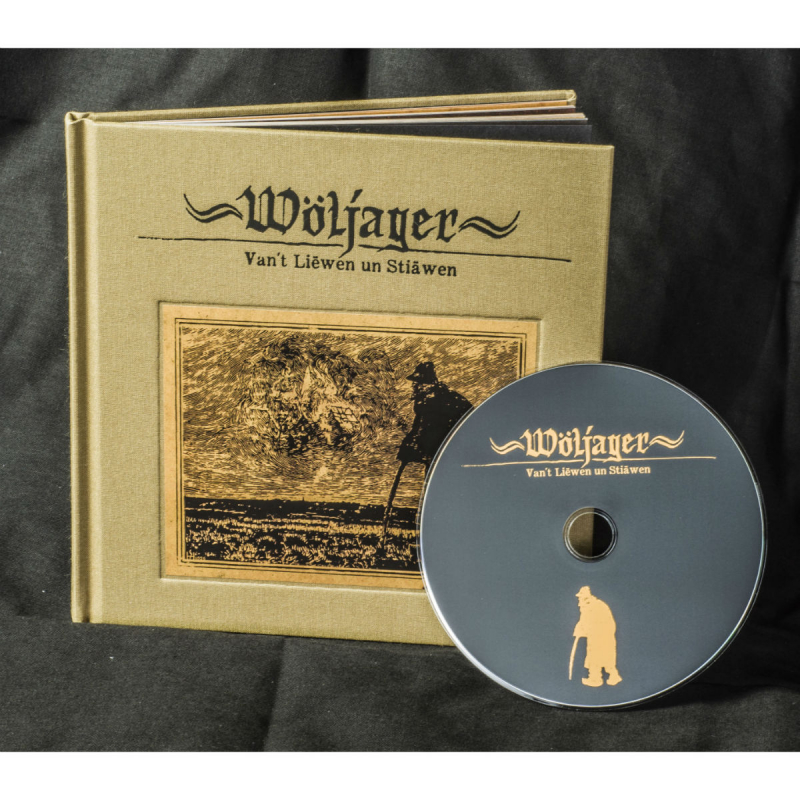 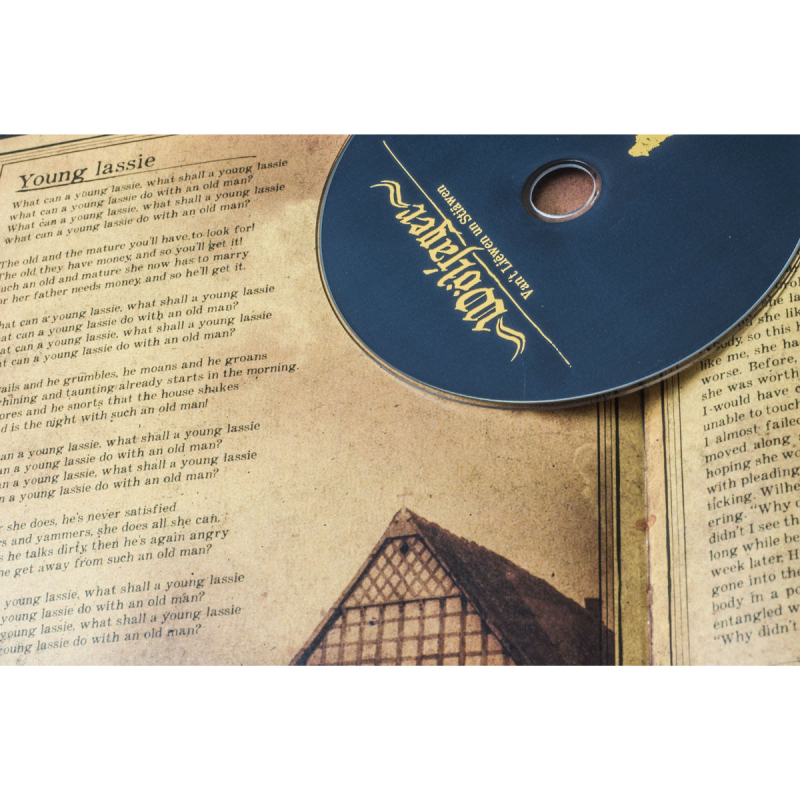 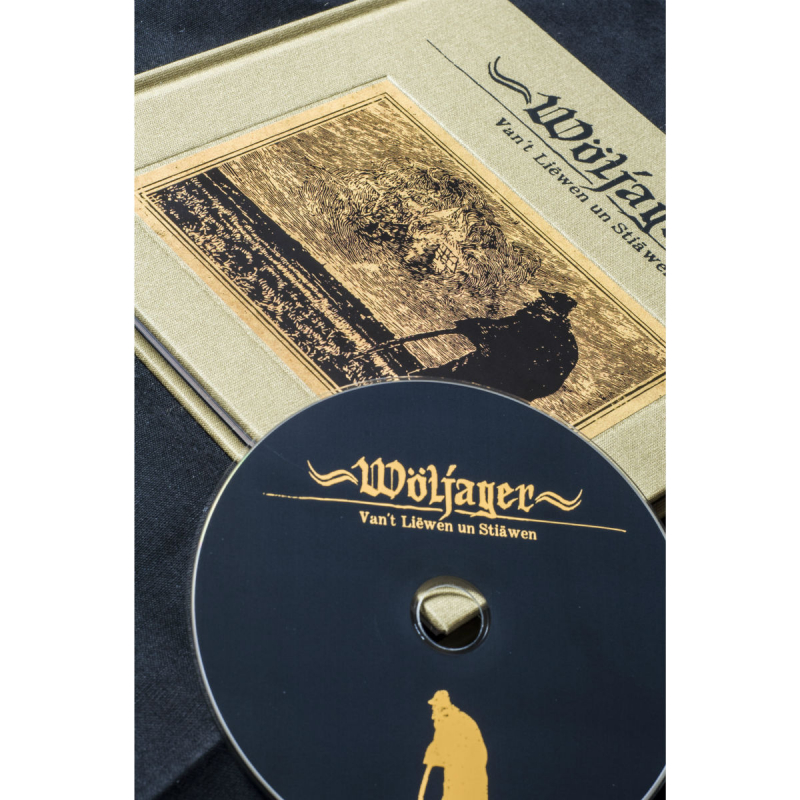 A tragic story in Münsteran Platt captured in words and sound

Wöljager is the brainchild of Marcel Dreckmann and conceptually firmly rooted in his home turf, the Münsterland region in north-western Westphalia, Germany, as well as its folklore and the vanishing rural dialect, the so-called "Münsteran Platt".

Dreckmann originally conceived "Van't Liëwen un Stiäwen" (English "On living and dying") as a theatre play. Its story is set in the late 19th, early 20th century and revolves around a "Spökenkieker". In Westphalian and Low German folklore, this is a clairvoyant who can only foresee misery. The main character Wilhelm reminisces about his struggle with this burden during his youth, when he threatened to get lost in the social turmoil of his time due to his exceptional gift, not to forget a love that was not meant to be …

In parallel to the story, Dreckmann (also the singer and lyricist of Helrunar) composed accompanying music, but the play could not be realised yet, so together with Stefan Drechsler and Árni Bergur Zoëga (both in Árstí∂ir Lífsins), he breathed life into Wöljager "only" musically. Thus, "Van't Liëwen un Stiäwen" became a collection of primarily sombre songs, largely arranged around acoustic guitar and strings. All lyrics are written in "Münsteran Platt".

Because of its genesis, "Van't Liëwen un Stiäwen" is much more than a mere music album. In keeping with the artistic concept, it will be released exclusively as high-quality clothbound hardcover book (60 pages) including the music on CD. The pages contain the narrated story in German prose, lyrics to all the songs in "Münsteran Platt", English translations of both story and lyrics as well as multiple specifically painted watercolour illustrations.