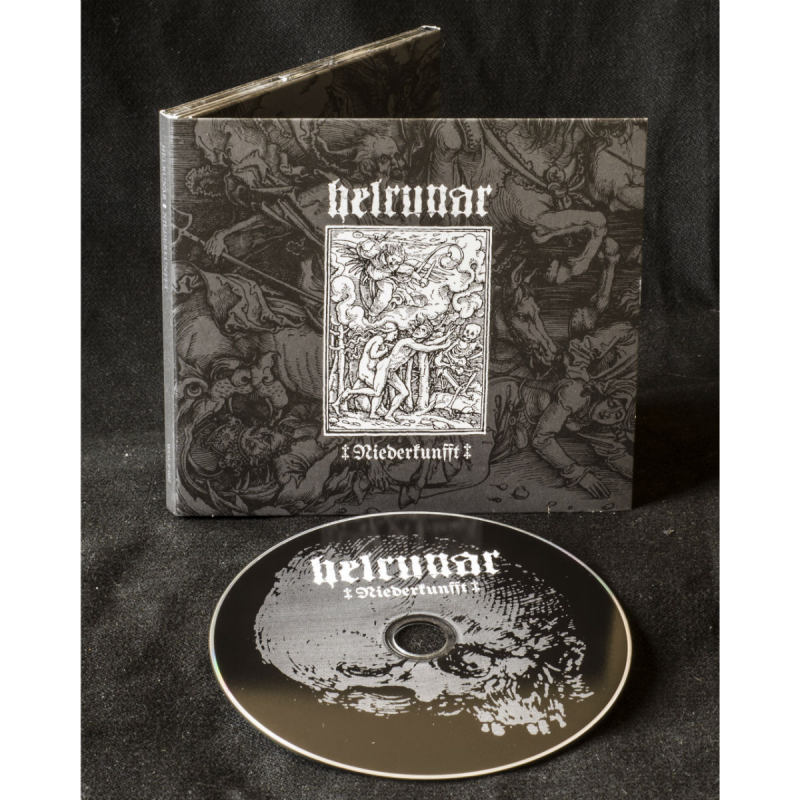 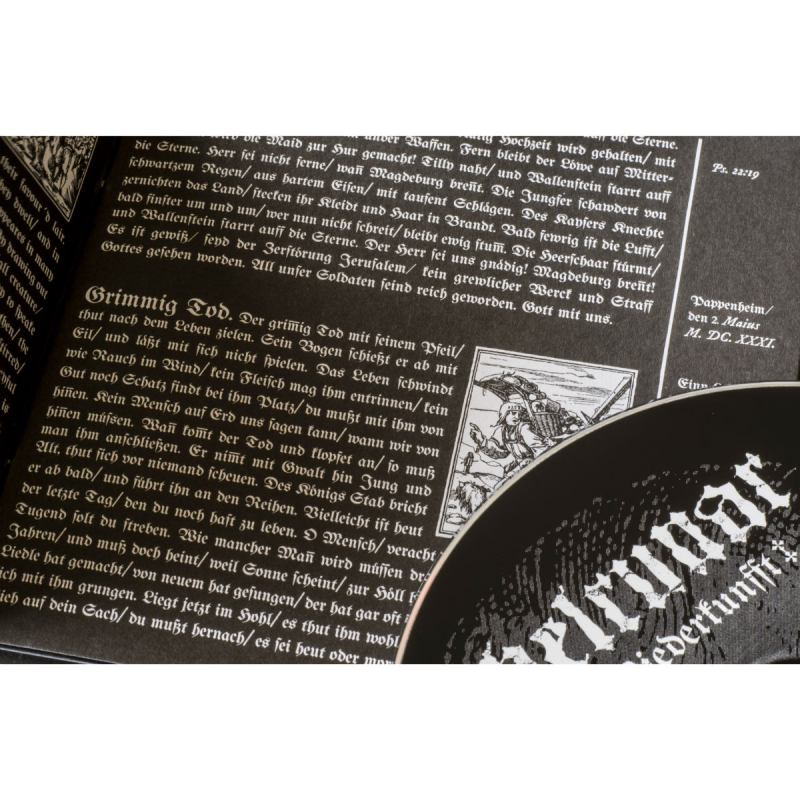 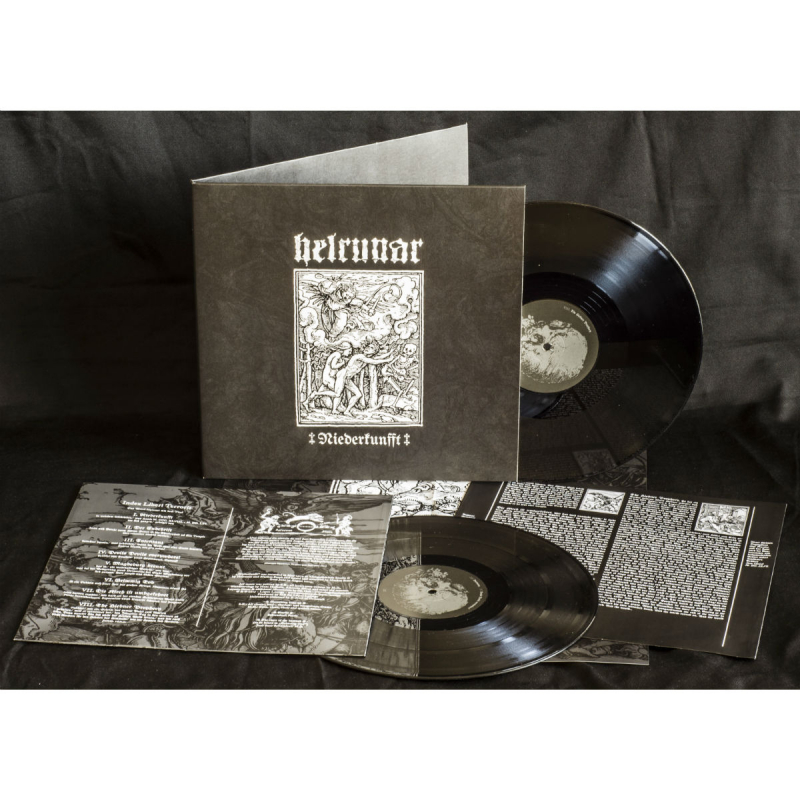 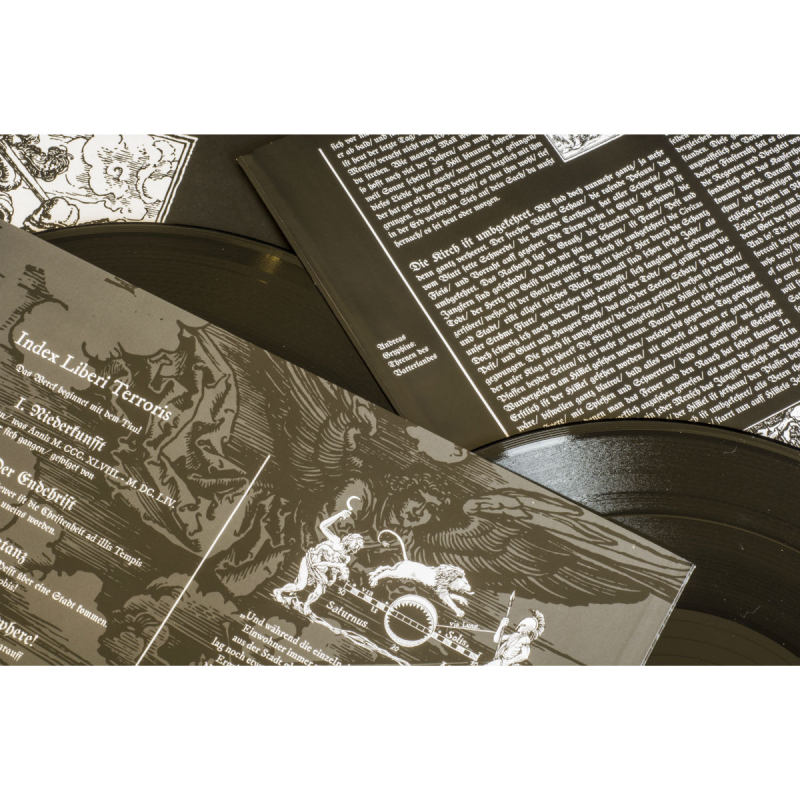 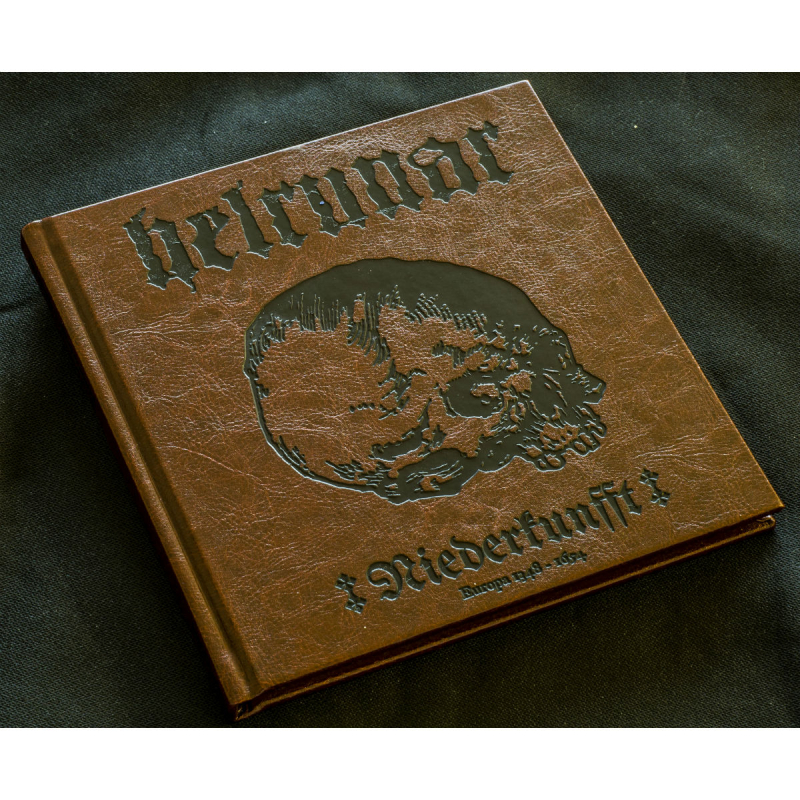 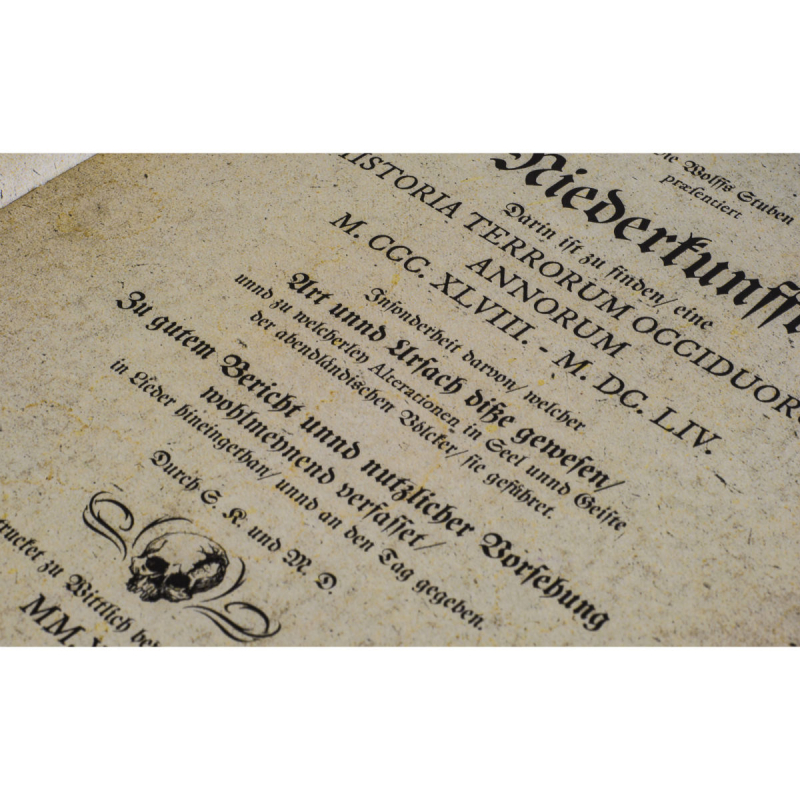 Never before have Helrunar sounded so nihilistic

With their so far five studio albums, Helrunar have established themselves as figureheads of serious Black Metal from Germany inspired by Northern mythology. "Niederkunfft" now marks the beginning of a new era for them - both musically and conceptually.

On "Niederkunfft", Skald Draugir attends to a historical topic for the first time, namely European people on the threshold between the Middle Ages and modern times - surrounded by superstition and fear, torn between religion and the Enlightenment. The music follows this conceptual realignment: it is less furious than on the band's early works, yet more oppressive and bleak than ever. "Niederkunfft" is still based on elements from Black Metal inspired by Nordic themes and essentially shaped by Skald Draugir's darkly ominous, unique voice, but by integrating the destructive force of primal Swedish Death Metal and the heaviness of Doom, Helrunar gain a surprising expressiveness that once more amounts to a perfect symbiosis of music and language. Never before have Helrunar sounded so nihilistic, and never has the band conveyed the intensive feel of threat, fear and looming doomsday in such a convincing manner.

Those who have considered Helrunar a pure Pagan Black Metal band until now have underestimated the duo. With "Niederkunfft", Skald Draugir and Alsvartr impressively prove that they are not defined by tight conceptual corsets, but stand for atmospherically grasping extreme Metal with contentual depth.