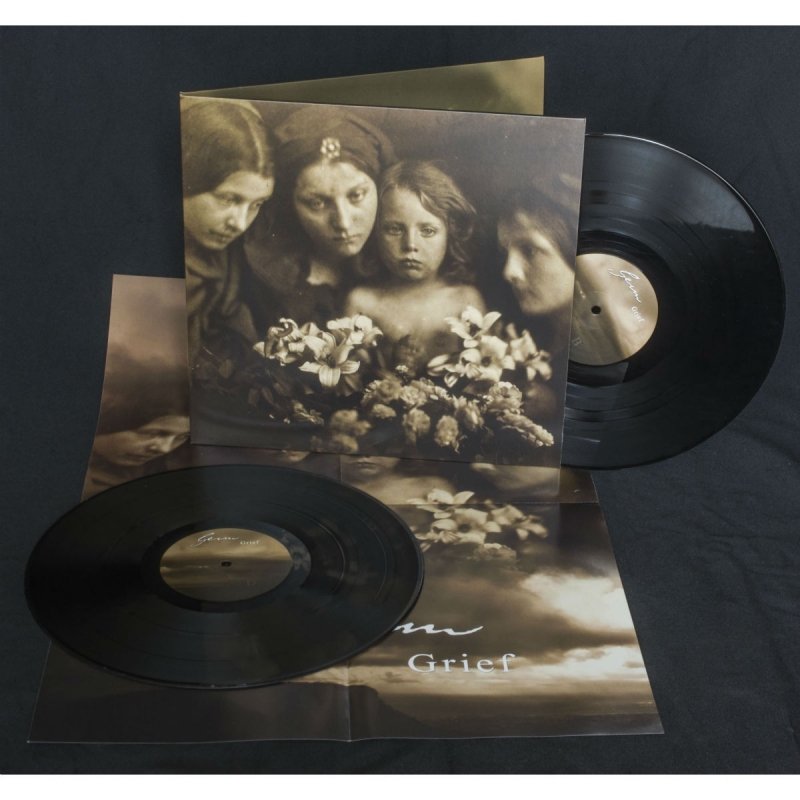 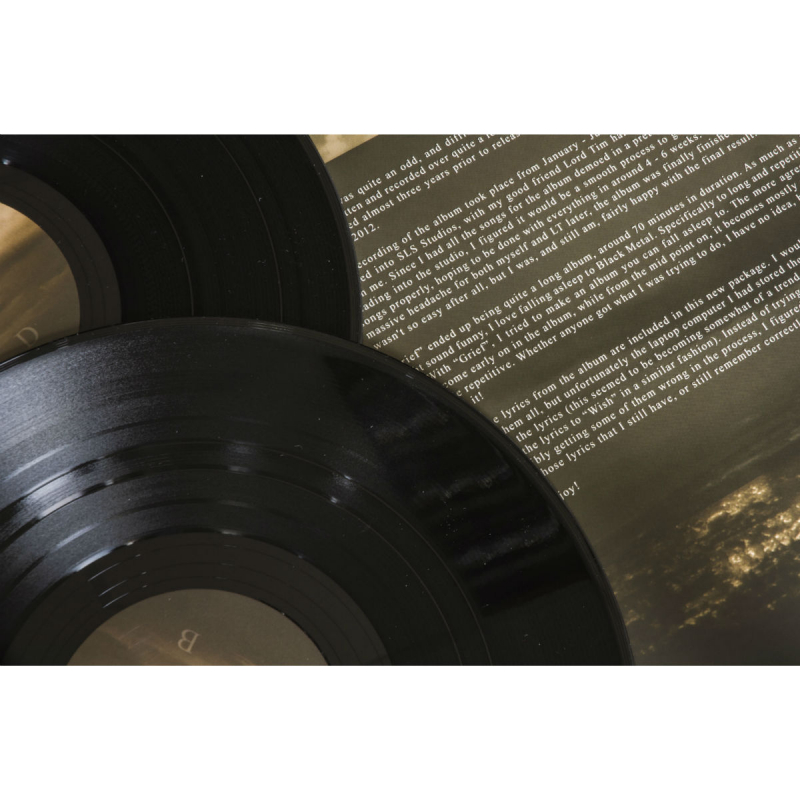 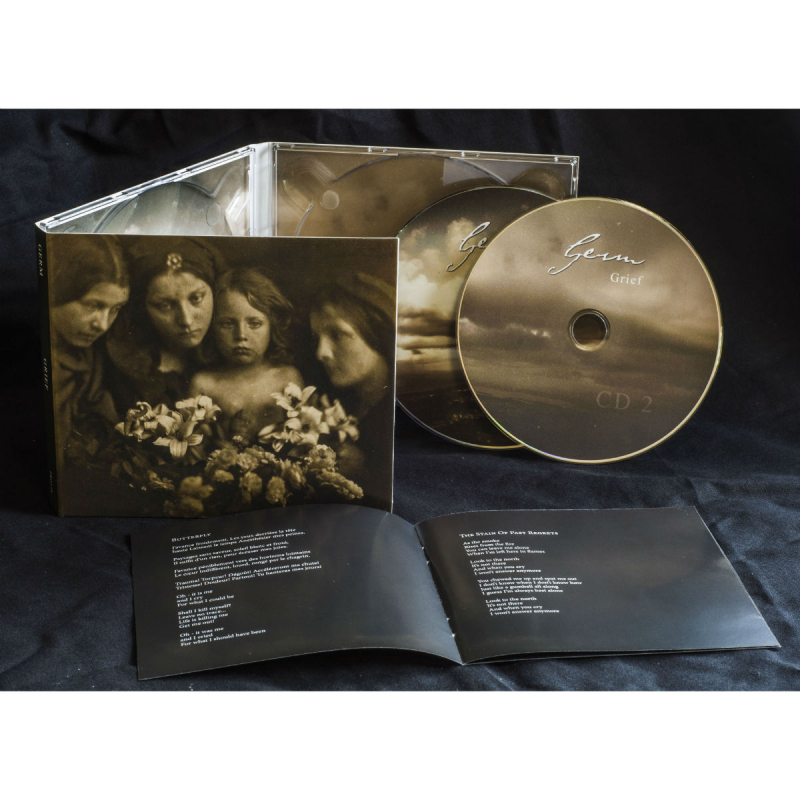 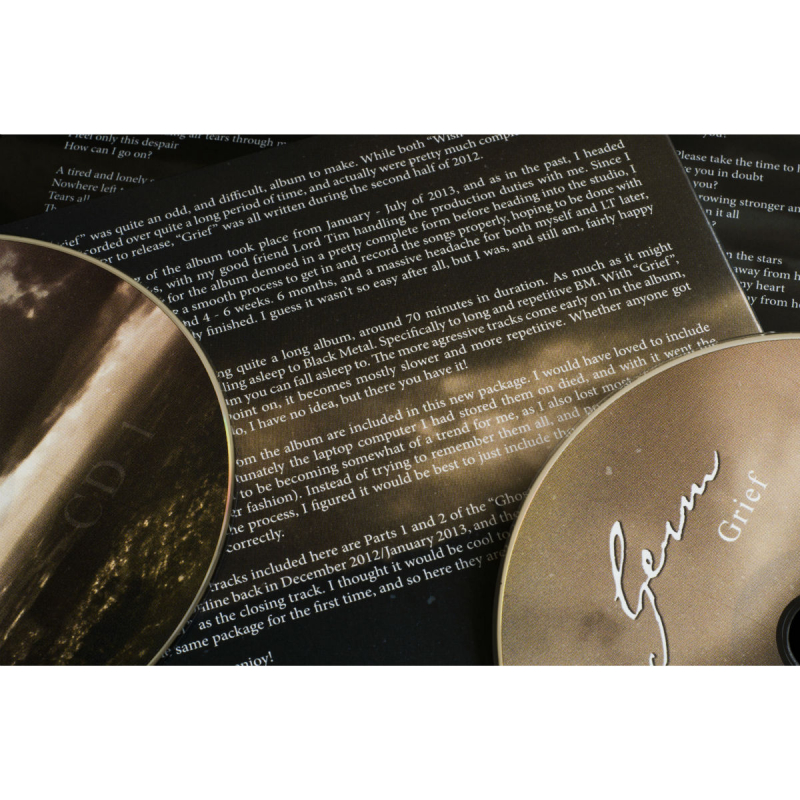 Germ's "Grief" was released in 2013 and is a young classic of the Post Black Metal genre. The album is now being released again as 2CD Digipak and for the first time on vinyl.The new edition also includes liner notes and the yet unpublished song lyrics.