Finnr’s Cane - A Portrait Painted By The Sun CD Digipak 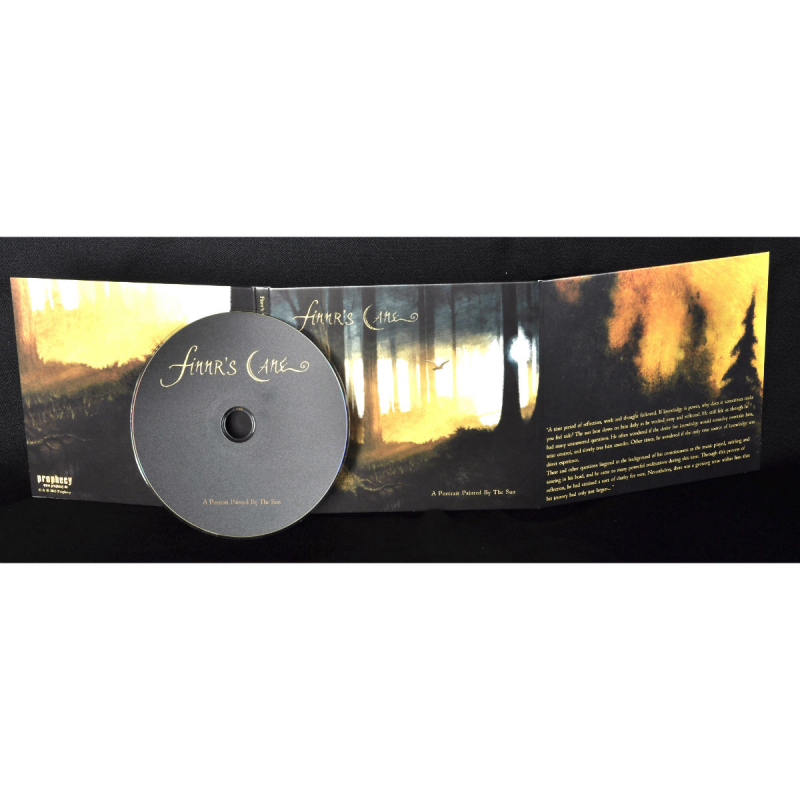 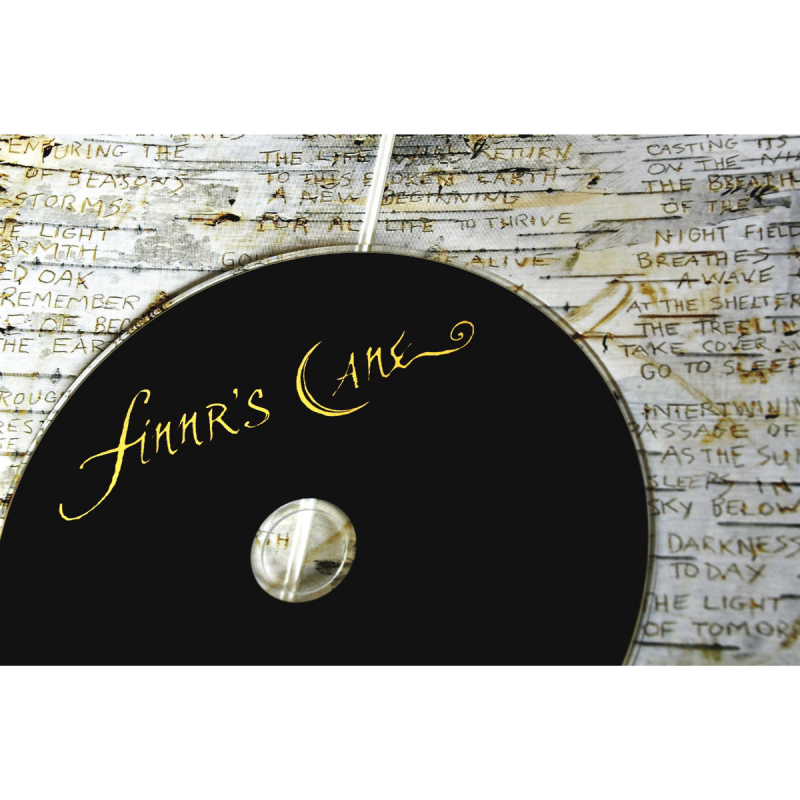 Finnr's Cane's 2010 debut was an excellent winter album with which the band created an individual mixture between pacing Black Metal and sublime Post Rock to carve its own niche. With the music on "A Portrait Painted By The Sun", The Bard, The Peasant and The Slave follow up seamlessly while the band's concept is developed further. Inspired by the change of seasons in their Canadian home Ontario and the beautiful quiet of remote places, the group has condensed their, for once, improvisational approach to remarkably compact songs, which once more enchant the listener with their almost tangible atmosphere. Whereas "Wanderlust" reprensented the austerity of winter, the name "A Portrait Painted By The Sun" practically speaks for itself. Finnr's Cane paint a subtly vernal image characterised by a softly warm aura, which is telling with respect to the musicans' progress.