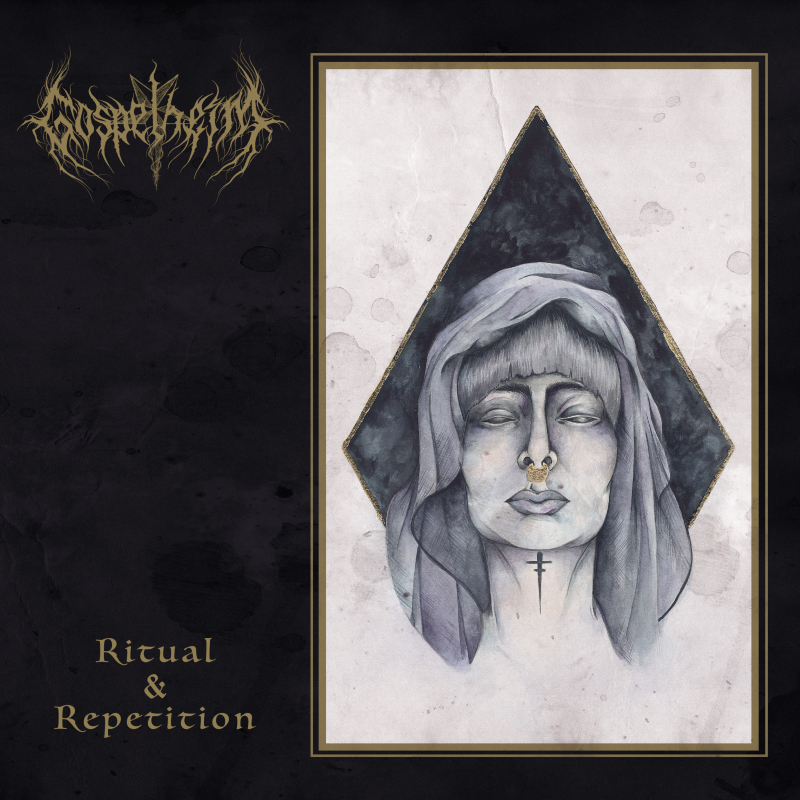 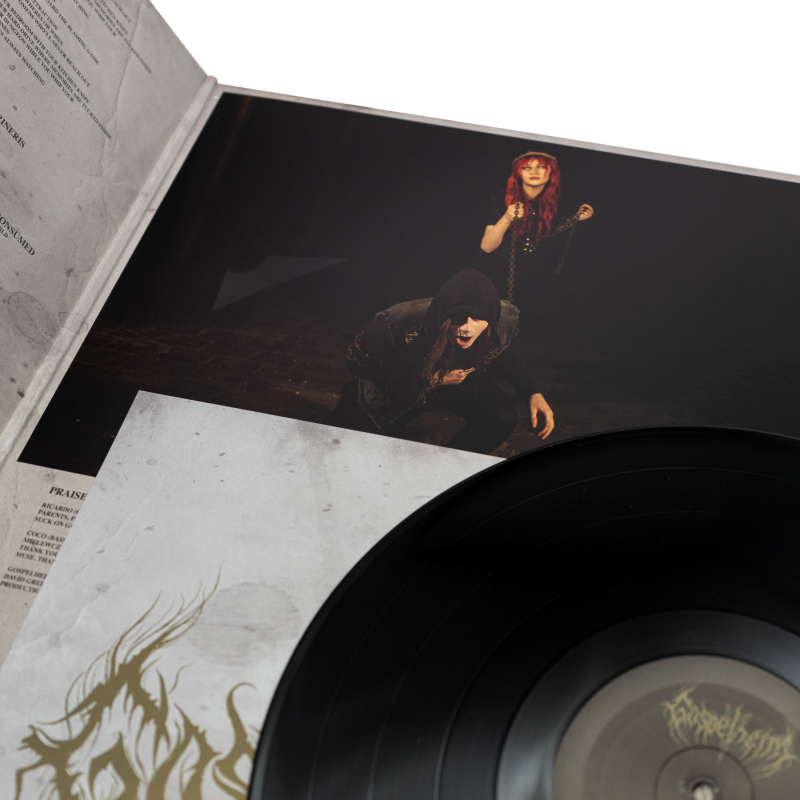 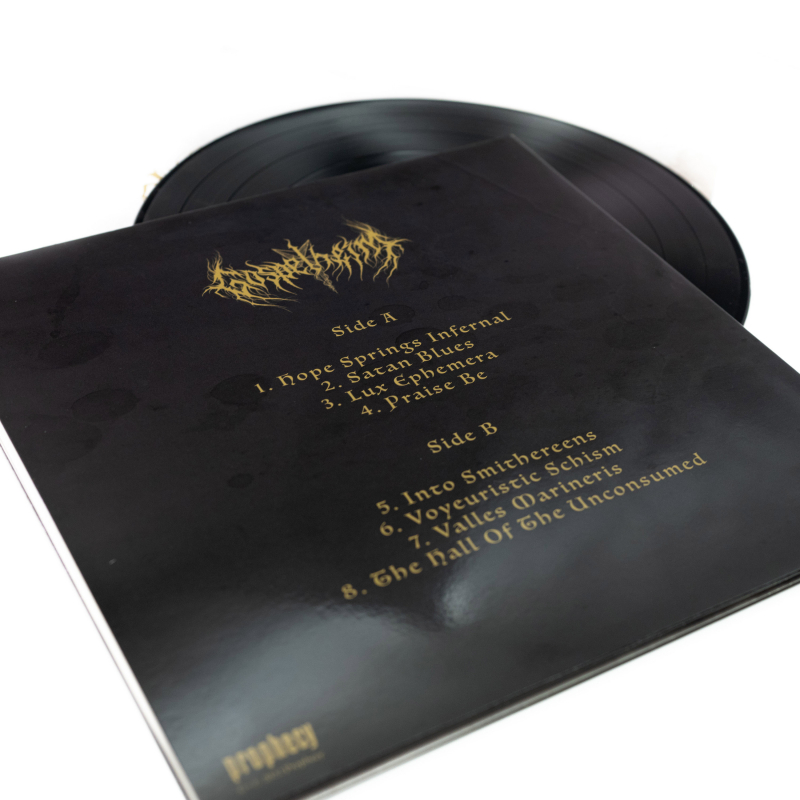 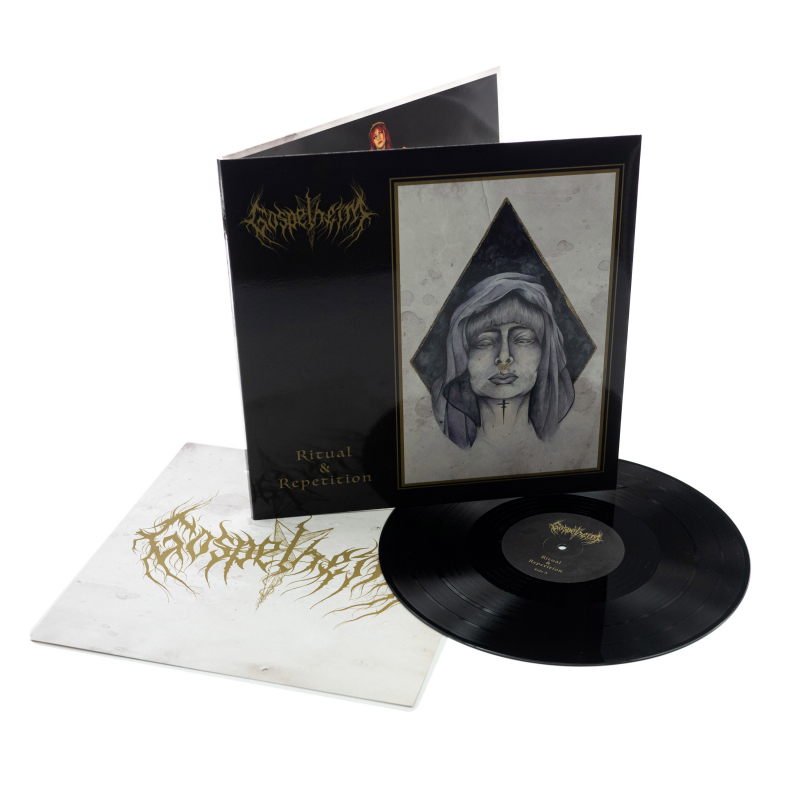 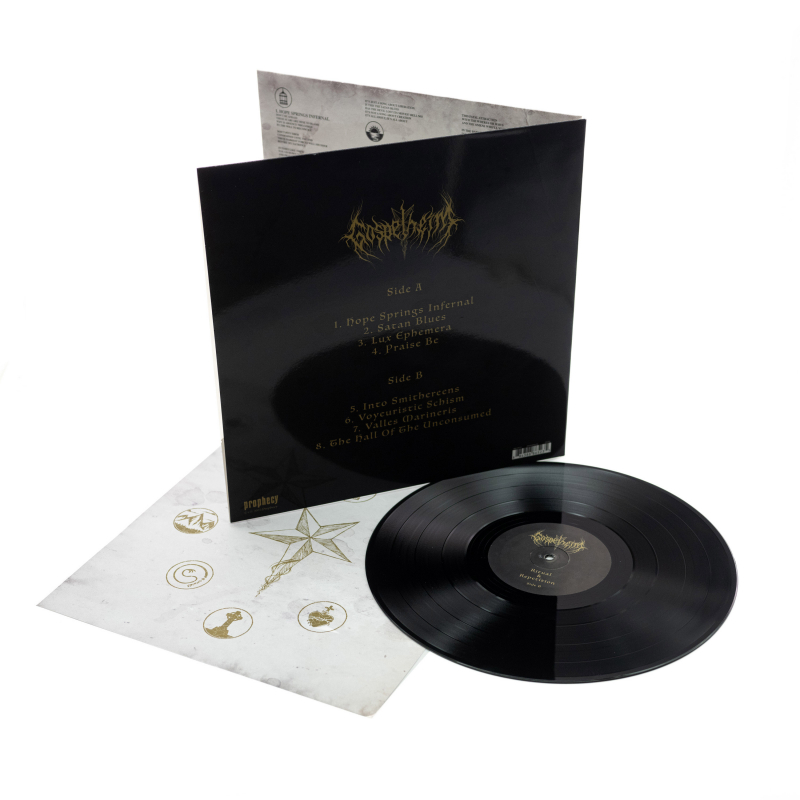 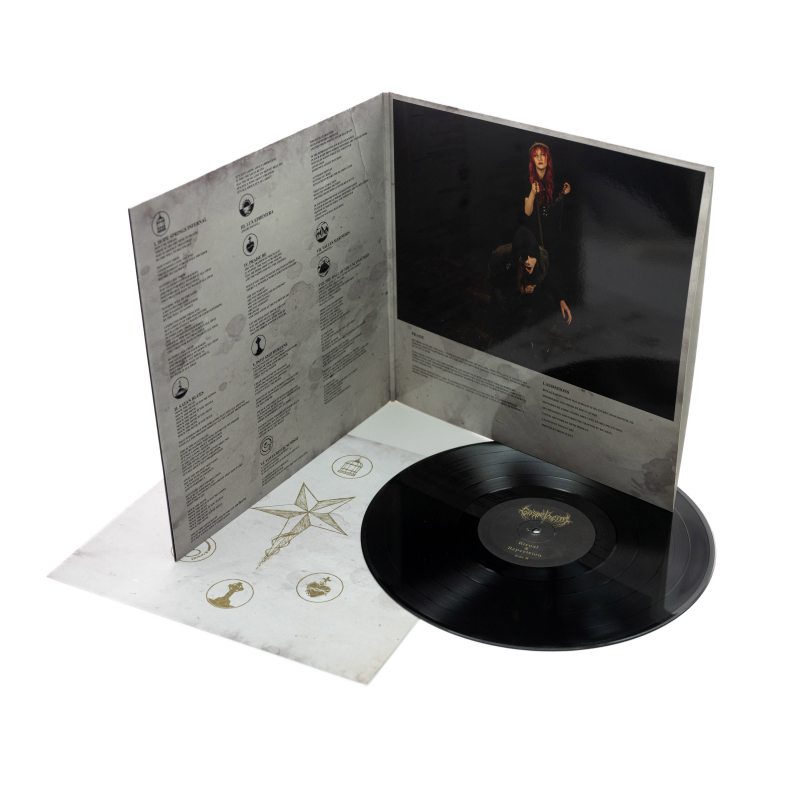 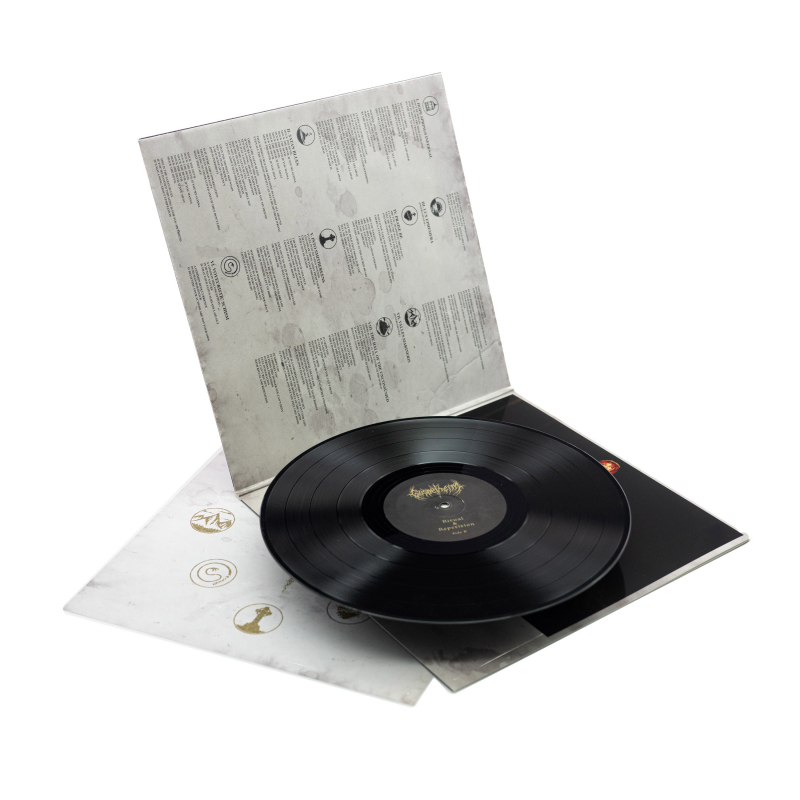 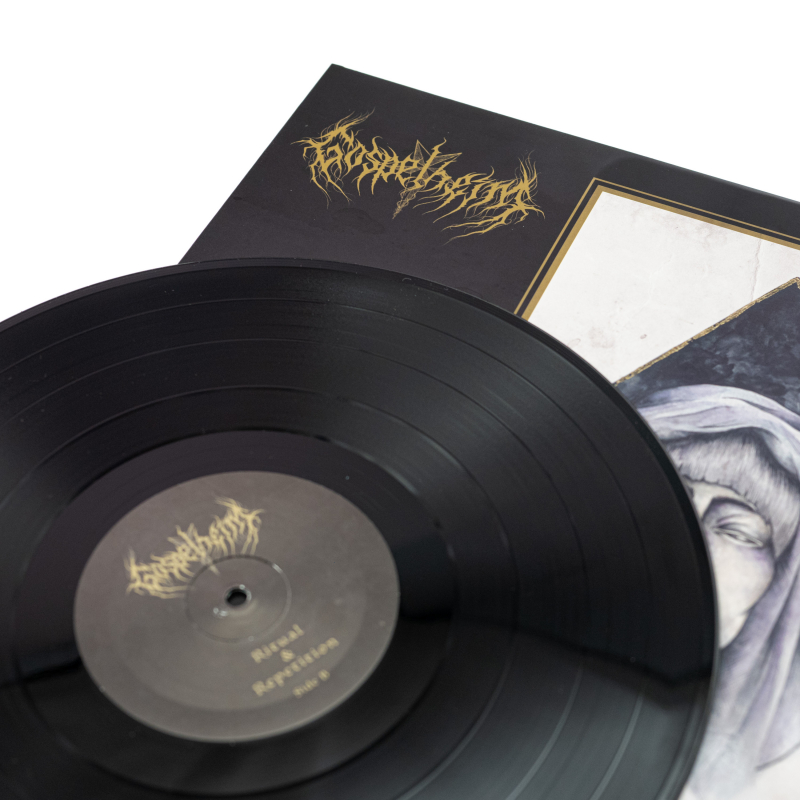 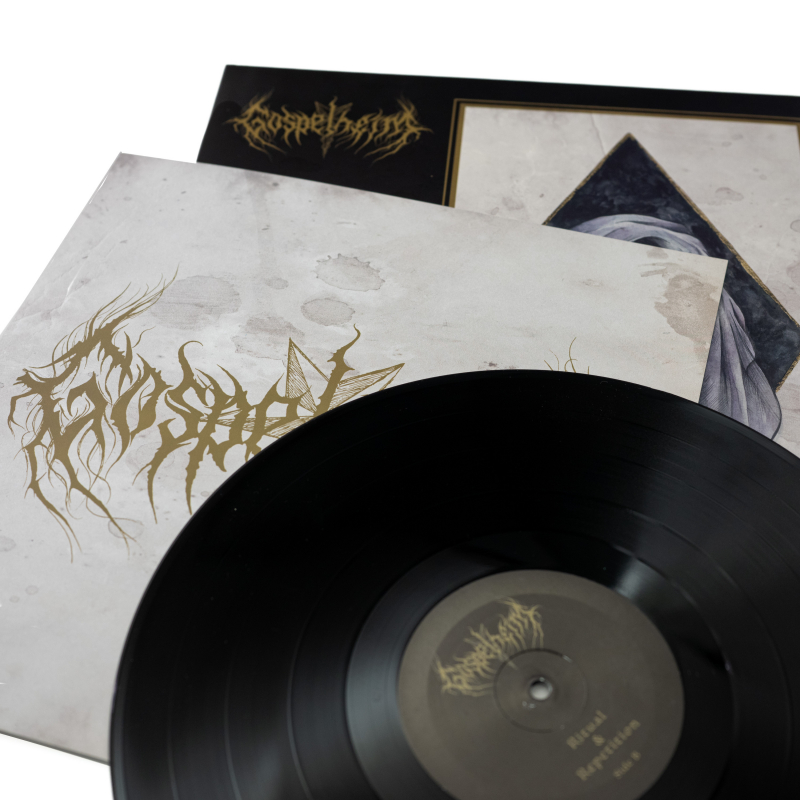 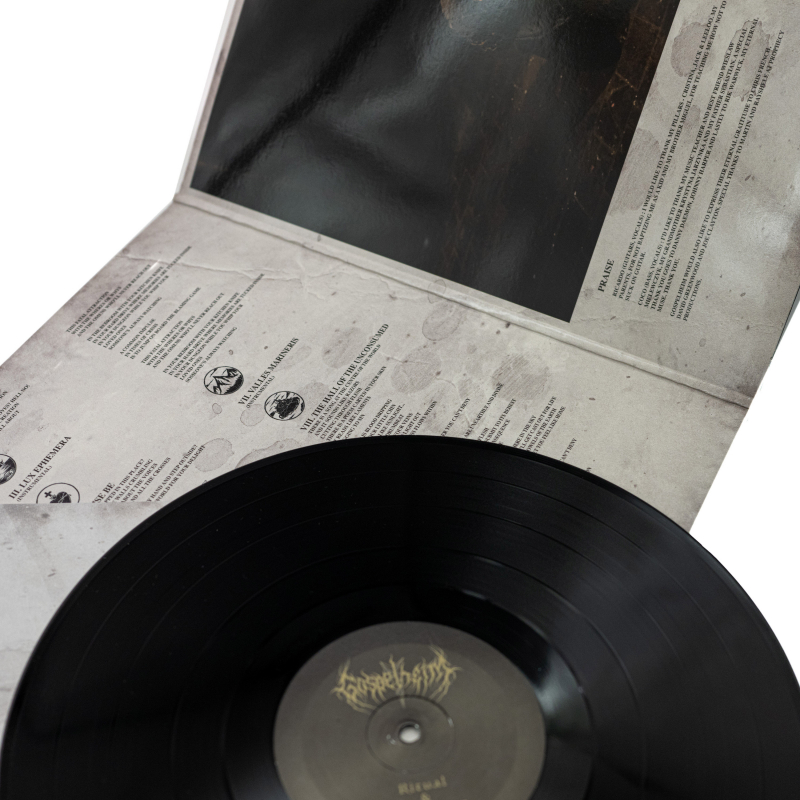 
GOSPELHEIM have conceived a wondrous beast with "Ritual & Repetition": Its glittering skin is made from catchy dark rock melodies. Its bones are carved from solid gothic metal. Its forked tongue sings with both a beautiful female and a male voice. Its fiery eyes reflect deep melancholia, yet its sharp teeth bite hard without remorse. This young British band is astonishingly mature in their song-writing that seemingly without any effort manages to combine a plethora of influences and impress with their stylistic wingspan. Besides the obvious dark rock and gothic metal, GOSPELHEIM add a variety sonic flavours that even include blues rock, a knife-tip of Rush in the vocals, and other spicy ingredients that tickle the musical palate and please the ears. GOSPELHEIM were formed by singer and guitarist Ricardo and bass-player and vocalist Coco in Manchester back in the dark days of 2020 while the world came to a grinding standstill. The core duo took inspiration from the morality of the human condition, silent era horror movies, and the transformation of existential concepts such as good and evil. In early November 2020, GOSPELHEIM recorded their debut album "Ritual & Repetition" at No Studio in Manchester with Joe "Doctor" Clayton. The line-up was later completed with the addition of second guitarist Jordan and Rob on drums. With a visiting card as impressive as "Ritual & Repetition", GOSPELHEIM are bound to leave a lasting impression on their listeners. For all who have been eagerly hoping for a dark rock debut full-length that can match the glorious first record of BEASTMILK, here is an album that you might want to spin.