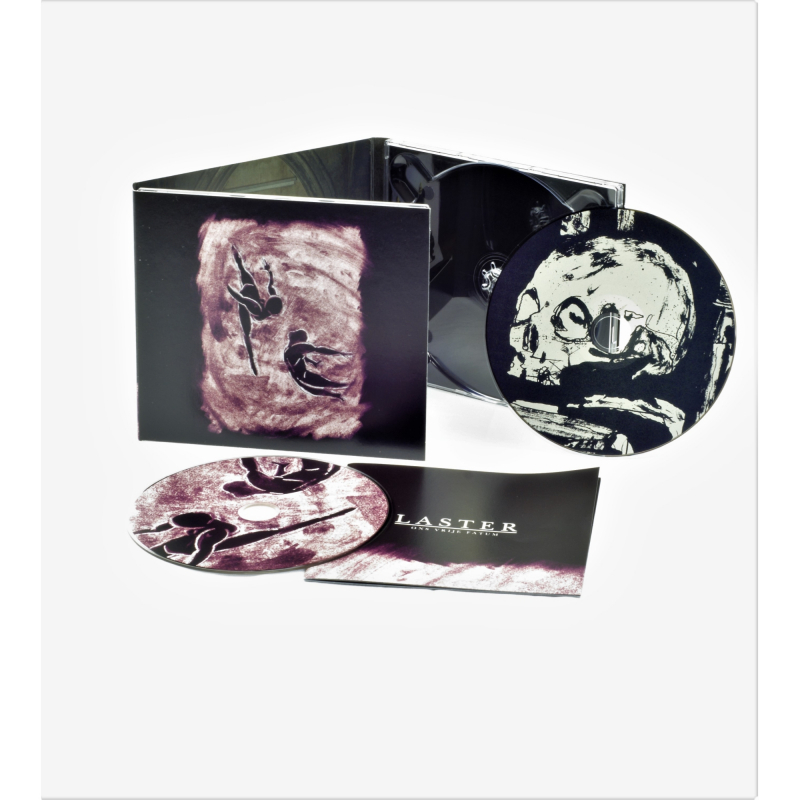 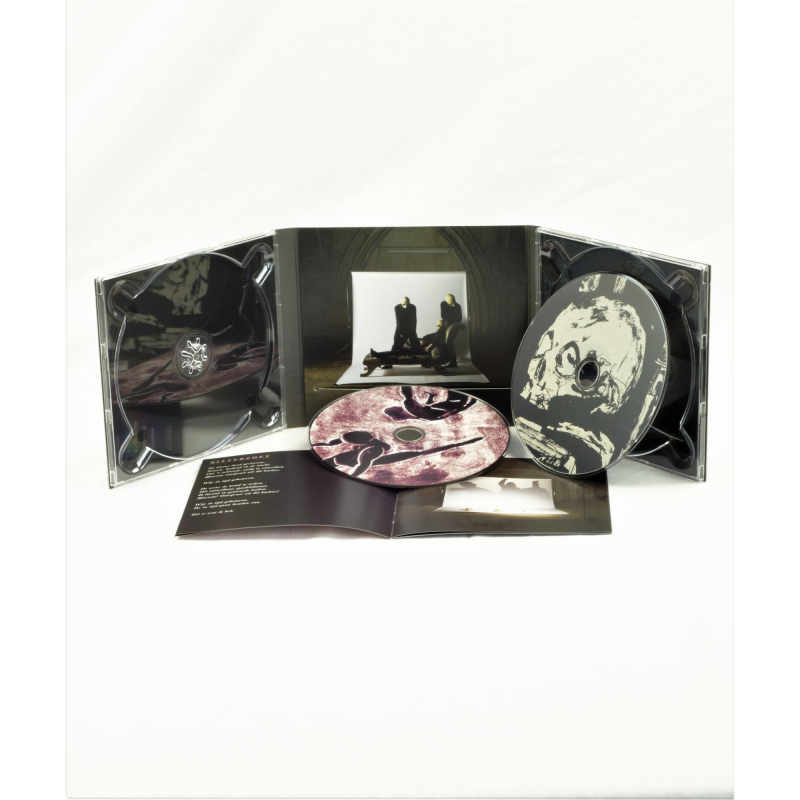 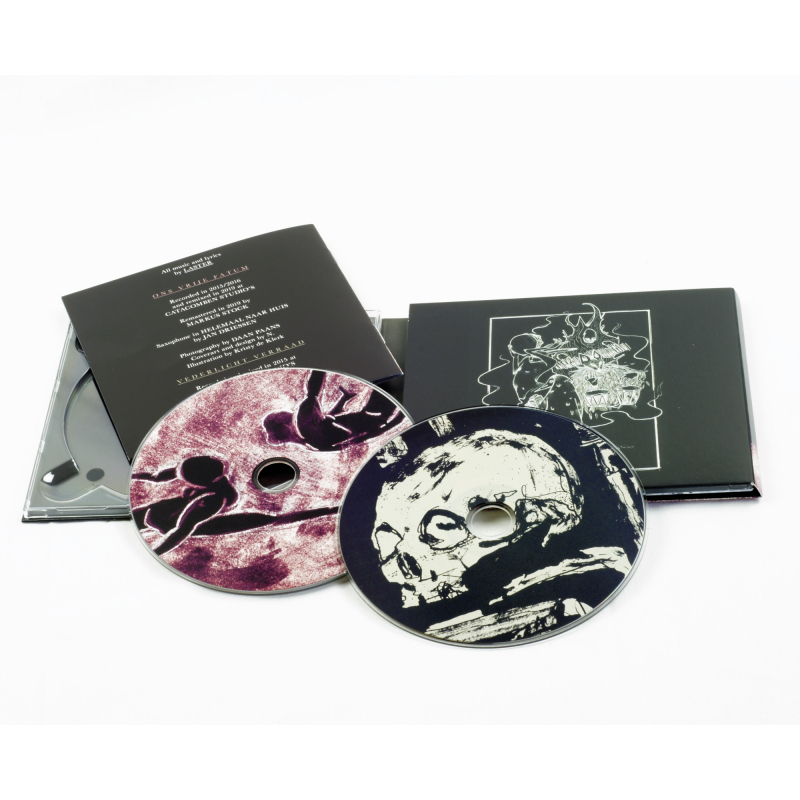 Upon its original release in 2017, Laster's second album "Ons Vrije Fatum" ("Our Free Fate") showed a band refusing to stand still. The anonymous musicians from Utrecht, the Netherlands, moved way beyond their black metal roots without ever cutting them, meandering like a river through haunted landscapes. Transcending styles such as post punk and shoegaze, this "well-executed piece of work that is unashamedly bizarre" (Angry Metal Guy) became album of the month in Terrorizer and is re-issued as a 2CD Digipak paired with the 18-minute track 'Vederlicht Verraad' from the group's rare 2016 split.